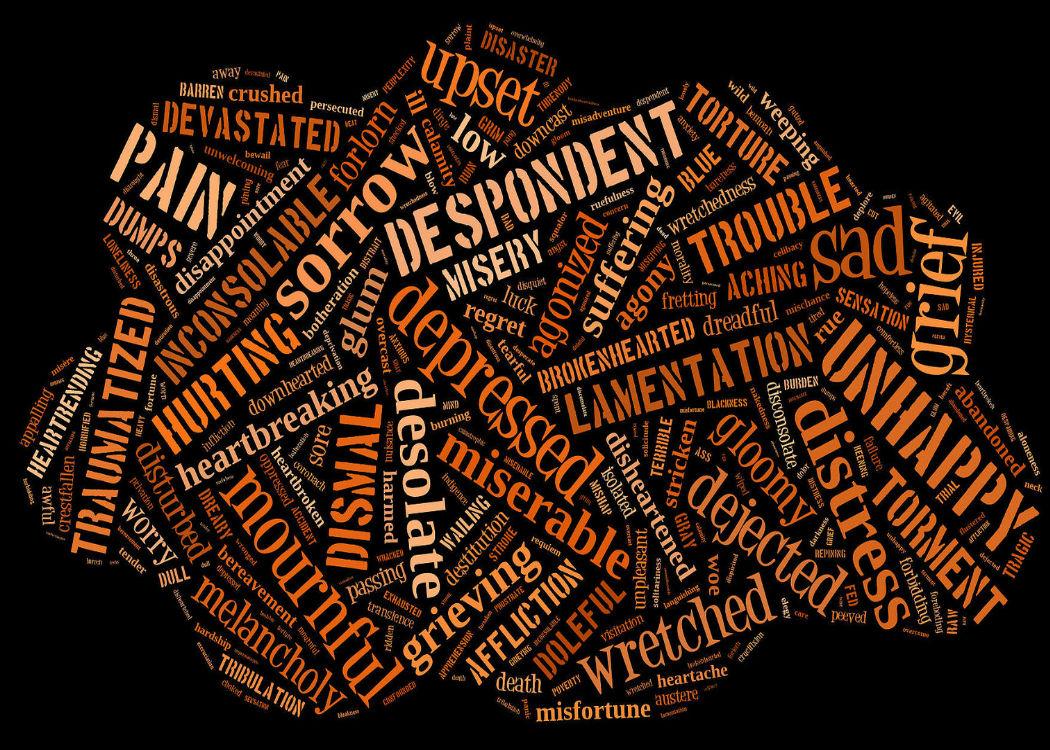 THIS short and preliminary article was written as a response to an article that came to my attention that was posted on the CommonSpace website concerning ‘mental health’ and the fact that it was recently Mental Health Awareness Week.

It is laudable that the aforementioned CommonSpace article, many such similar articles, and ‘mental health’ campaigns show concern for the ‘mental health’ of our citizens.

However, I have serious reservations with the concept of ‘mental health’ which are routinely overlooked.

The biological model of ‘mental health’ is not watertight and it remains a highly dubious concept.

The evidence of organic substrates attributed to the cause of ‘mentall illness’ is nowhere near to that of physical illness; in fact they are incomparable from a scientific point of view; for example see the work of Healy (2003), Moncrieff (2003), Boyle(2002), and Kutchins and Kirk (2003).

There are thousands of years of philosophy and numerous other alternative psychotherapeutic and psychoanalytic practices which deal with mental distress in rather different ways, which are very effective, but are hardly amenable to the ‘rigorous’ nature of ‘evidence-based medicine.

Certain discourses like the Diagnostic and Statistical Manual of Mental Disorders (one of the main dogmas which create the deployment of the concept of mental illness) destroy other ways of conceptualising meaning making regarding mental distress.

However, such a covering-over and domination of the symbolic prevents one from contributing to the meaning-making of the world. What the systematisers cannot accept is that there may be many meanings or even that there is no final meaning.

Why is the realisation of a questionable or imperfect symbolic such a terror? Is it such a terror? For many it is a terror; we live in a society where risk prevention is paramount, where avenues of alternative thought and searching for alternative meaning are outlawed or hidden, and where the questioning and traversing of ideological borders are taboo and not taught in any of our state educational contexts (e.g., questioning the psychological and psychiatric masters’ ideas about the psychological and neurochemical basis of mental illness).

Karl Marx alluded to this situation of alienation. Alienation has certainly occurred in work or labour especially in the 21st century (e.g., McJobs and zero-hours contracts), but also most certainly in our productivity regarding our subjectivities; we have depression, we have OCD, we have ADHD etc.

Our products or our productions of our psyches are limited within narrow confines; in other words, we produce or are coerced to produce subjectivities in relation to the dominant congnitve-neuro imperialistic discourse of ‘mental illness’.

As Gilles Deleuze and Felix Guattari (authors of Capitalism and Schizophrenia; Anti-Oedipus, and A Thousand Plateaus) would argue, we have been territorialised by the machines of capitalist discourse to only produce subjectivities which place mental distress within an individual context; the individual is to “blame”, one’s faulty cognitions or neurochemistry is to blame and we need experts to fix this.

After all, the state needs workers who blame themselves and put themselves at the mercy of the psycho-experts to rehabilitate them, but never to question the socio-economic ideology.

Yes, austerity causes distress, but please do not call it exacerbating existing ‘mental illness’. That is not the whole story, or an accurate story.

So, while I wholly understand the need and desire to campaign for those in mental distress, we have to be very careful what we demand. Jacques Lacan, the French psychoanalyst, who had quite a few things to say about the ravages of capitalism, warned about asking the masters (e.g., Government) for change.

He said beware what you ask for, because all you will get is a new master; here is a harsh lesson for aspiring developing subjectivity and consciousness in light of the glut of campaigning for ‘mental health’ at this poignant time.

We have a long way to go, for those of us, all of us, in mental distress, to subvert the master-slave dialectic of the cognitive-neuroscientific imperialistic and alienating discourse of ‘mental illness’.

We have a long way to go, for those of us, all of us, in mental distress, to subvert the master-slave dialectic

‘Mental illness’ is holed up in all the nooks and crannies of the establishment; universities, psychiatry, psychology, pharmaceutical companies, and also in certain psychotherapeutic fashions (e.g., Mindfulness) who want a piece of capital pie.

Mental distress is far more than an alert to an illness to be cured by a pharmaceutical straight jacket (i.e., drugs), or a programme of thought control (i.e., cognitive behavioural therapy).

We would be wise to lend an ear to the wisdom of Jean Paul Sartre in these turbulent austere times of ‘mental health’ campaigning: “Comrades, turn your illness into a weapon!”