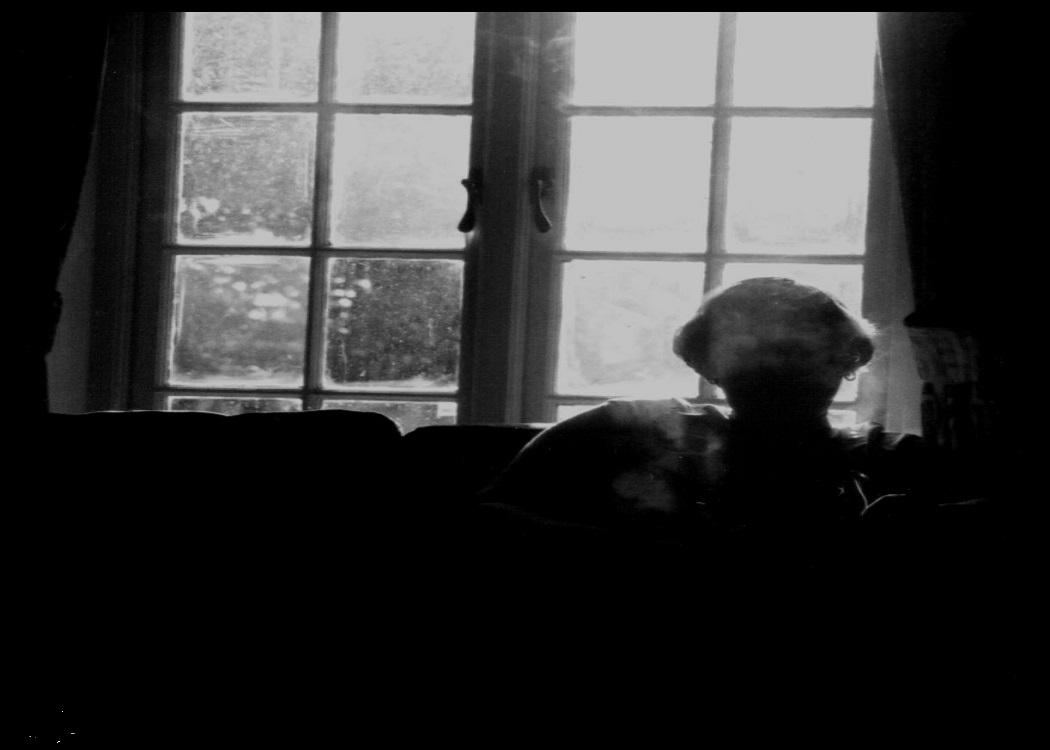 JEREMY CORBYN’S Labour Party leadership victory, his subsequent rousing celebration with the singing of The Red Flag, and the most interesting appointment of Luciana Berger as the first shadow mental health minister, raises hopes that mental distress will at last be addressed from left of centre.

The side effects of neoliberalism’s Lord Layardian happiness agenda may yet be exposed for what it is; neuro-cognitive imperialism intent on a cultural hegemony of suffering and experience, obscuring the political from the personal.

R.D. Laing, the radical Scottish psychiatrist, coined the ‘acid Marxist’ by some film buff in previews of an upcoming film about Laing’s life, and his radical South African colleague Dr David Cooper, a veritable committed Marxist in theory and practice, must both be spinning with delight in their graves concerning recent leftist leaning events that have taken place in the UK which indicate a growing discontent with neoliberalism.

The biological model of ‘mental health’ is highly questionable and dubious from scientific and philosophical perspectives.

As well as the election of Corbyn as the Labour leader and his appointment of a shadow mental health minister, the recent onslaught of 56 SNP MPs on Westminster, a near miss in the 2014 Scottish independence referendum, a second independence referendum no doubt on the cards, and the emergence of Rise – a radical left socialist alliance notably with the Scottish Socialist Party and Scottish left Project – all point toward a growing discontent with toxic neoliberal capitalism and Tory austerity.

Notably for Laing and Cooper, these would be happy events, but even more so because of the fact that this year marks the 50th anniversary of their joint creation of the Philadelphia Association, a vehicle to launch a critique and counter attack on oppressive, inhuman, institutional psychiatric and psychological practices.

One would think a few drams should be the order of the day.

However, a moment of caution must be observed. Both Cooper and Laing would be very wary of the false panaceas of Cognitive Behavioural Therapy (CBT) and the UK Government’s Improved Access to Psychological Therapies (IAPT), as well as the role of psychopharmacology, especially the role of private pharmaceutical corporations and how they currently influence culture, politics, industry, and research.

Moreover, they would be aghast at the proposals by Iain Duncan Smith and the Department of Work and Pensions (DWP) to locate cognitive behavioural therapy and similar therapies in 350 Jobcentre Plus offices around the UK.

The obvious premise of such a move by the DWP is that unemployment is a reflection of individual psychological deficit or ‘mental illness’. What such a move means is that the state blames the individual for worklessness while ignoring the obvious political and economic reasons for unemployment.

Little discussed is the important matter that the discourse of ‘mental health’ or ‘mental illness’ is not all it is cracked up to be. In other words, the biological model of ‘mental health’ is highly questionable and dubious from scientific and philosophical perspectives.

We cannot continue to conceptualise mental distress as a symptom to be eradicated like a medical disease and ignore the political and economic facts that neoliberalism and capital are the real major reasons for misery.

The evidence of organic substrates attributed to the cause of ‘mental illness’ is nowhere near on the horizon to be found and has been dead in the water for decades.

The recent paradigm shift by the Division of Clinical Psychology (DCP), away from a disease model of ‘mental health’ is a testament to that, albeit, it was old news, decades old; Laing, Cooper, and many others discussed this in the 1960s.

No doubt there are political motives in the DCP’s shift. Further, the neuro-cognitive imperialistic discourse of mental disorders is grossly misleading and excludes other discourses of how to conceptualise mental distress.

There are thousands of years of philosophy and numerous other alternative psychotherapeutic and psychoanalytic practices which deal with ‘mental distress’ in rather different ways, which do work, but are hardly amenable to the ‘rigorous’ nature of ‘evidence-based medicine’.

Plus recent evidence shockingly exposes the lack of effectiveness of CBT and other ‘therapies’ of adaptation (e.g., back to normal, back to work); in essence they are castles in the sand.

We cannot continue to conceptualise mental distress as a symptom to be eradicated like a medical disease and ignore the political and economic facts that neoliberalism and capital are the real major reasons for misery.

If we ignore these reasons we go down the road of pathologizing political discontent and protest; this is not beyond the bounds of possibility as we already have Oppositional Defiant Disorder as outlined in the Diagnostic and Statistical Manual for Mental disorders.

I just hope Luciana Berger, the new shadow mental health minister, and the next intake at Holyrood 2016 imbibe the spirit of Laing and Cooper, and grasp the idea that mental distress is a political matter, not a personal failure.

I hope Luciana Berger, the new shadow mental health minister, and the next intake at Holyrood 2016 imbibe the spirit of Laing and Cooper, and grasp the idea that mental distress is a political matter, not a personal failure.

If they don’t, it will be a terribly wasted opportunity.

To end, a quote from Mark Fisher in his book, Capitalist Realism. I am sure Laing, the acid Marxist, and Cooper, the Marxist, would both agree on this.

“We must convert widespread mental health problems from medicalised conditions into effective antagonisms. Affective disorders are forms of captured discontent; this disaffection can and must be channelled outwards, directed towards its real cause, Capital.”