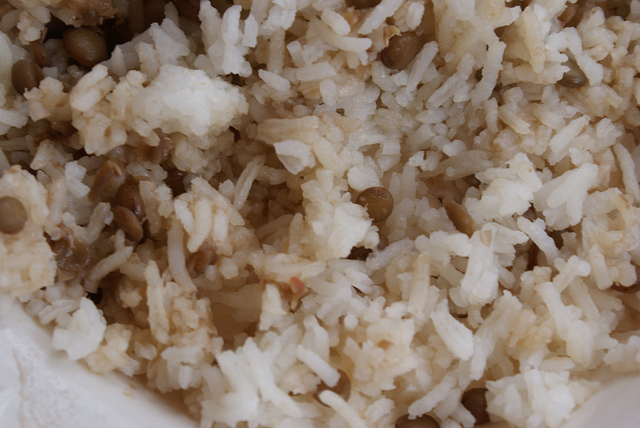 THE recent reports that foodbank use in Scotland and the UK has risen again and has done so especially in areas where Universal Credit has rolled out is shocking but not altogether surprising; campaigners have been warning about this impact since the early planning stages of Universal Credit.

With the UK Government unlikely to change course on their austerity ideology there will inevitably be calls for the Scottish Government to “do something” to mitigate the harm north of the border. With only marginal control over the social security system (around 17% of current total spending) being devolved, it’s unlikely that any direct top-ups will be able to do more than tinker at the edges of the system – and there’s always the questions of where the powers can be applied and how they would be paid for.

But the fact remains that food poverty – especially in children – permeates harm right through all aspects of policymaking. It doesn’t matter how much money is poured into the education system of a country if the pupils in those classrooms are too hungry to learn effectively. And if a child’s education suffers then the economy years down the line may suffer in turn.

So if the Scottish Government cannot deploy its powers on social security to full effect to tackle this problem or if it wants to go further than it is able to just within that framework then it could look to other policies to achieve that goal.

Common Weal has published several ideas around the topic of improving food security in Scotland in our 2015 Book of Ideas – all of which can be delivered using powers already devolved to the Scottish Government.

A first step would be to encourage a general policy of expanding free school meals to cover periods outside of term time; a policy already implemented by North Lanarkshire Council. The financial pressure on families does not simply go away when schools are closed.

Another would be to introduce a “Right to Food” as a basic requirement of government responsibility and to reverse the UK Government policy of transferring its duty of care towards its citizens away from itself and onto the charity sector. This could be demonstrated by directly funding foodbanks and turning them into community food hubs – open to all – where food procurement could be made much cheaper and more effective by collective purchasing and bulk buying as well as providing resources and training to help people cook better, more healthy, more nutritious food. By opening food hubs to all, it would act to end the stigmatisation of hunger and help knit society back together after decades of Conservative individualism and fragmentation.

Looking further, the Scottish Government could use its new Scottish National Investment Bank to fund a drive towards a more fundamental shift in how food is produced and distributed in Scotland by creating a National Distribution and Export Company. Scotland is blessed with an abundance of agricultural resources and its food exports are regarded as some of the best in the world but the fact that much of our food is still too expensive for our own citizens speaks to deep failures in how it is produced and distributed.

READ MORE – Fabian Commission: Food bank use the “tip of the iceberg” of food poverty and insecurity

We have too many cases where large supermarkets (companies not exactly known for paying their taxes, I might add) enjoy both monopolistic advantages where they are all that remains in a town after killing off its high street thus have almost complete control over what food we can buy (which itself can have implications for the promotion of “Scotland the Brand”) and at what price but they too often also control significant monopsonies where they become the only place where local farmers can sell their food to which also squeezes their prices and contributes further to rural poverty. The economic and social benefits of investing in the diversification of our high streets and markets and giving local producers the chance to sell their produce directly to places like local schools and businesses should be obvious.

The problem of food poverty is not a simple one and it won’t be fixed by a simple solution like “topping up Universal Credit” (though such a policy may be *part* of the solution). The UK Government will continue its austerity agenda and the Scottish Government will remain – until independence – with at least one arm tied behind its back. But there are opportunities to change fundamentally how we look at issues like food and we shouldn’t be trammeled in our thinking and restrict ourselves to only thinking about mitigating the latest round of cuts.