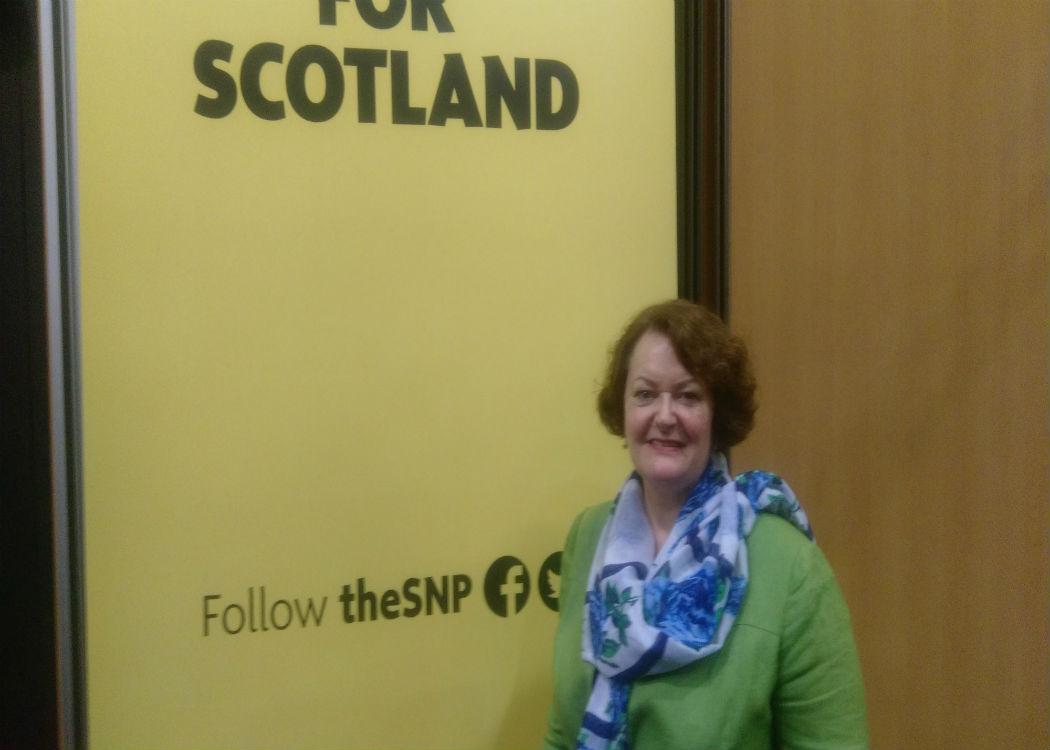 THE SNP’s Westminster health spokesperson, Philippa Whitford MP, has said that the decline of public health in Scotland is inevitable under austerity but defended John Swinney’s statement that the Scottish Government would be unlikely to reverse cuts.

Asked if social degradation and worsening public health was inevitable for Scotland within the union, Dr Whitford said: “At the moment it is, we will be trying to mitigate what we can. But we are in for a really tough five years.”

Speaking to CommonSpace, Whitford said that austerity measures unconnected to the NHS would drive down Scottish health standards: “The connection between poverty and ill-health is very clear,” she said.

“The things that made me leave the job I had as a breast cancer surgeon was obviously to fight against the privatisation of the NHS in England, but the other one was very much the poverty. I’m in the social justice group in Westminster exactly because of that link,” she said.

However, she also defended statements made by Deputy First Minister John Swinney at the SNP conference in Aberdeen that it was “highly unlikely” that the Scottish Government would reverse cuts.

She said: “The budget for the NHS in Scotland is actually going up, they’ve committed PS12bn to it so he isn’t cutting NHS funding. It’s quite the reverse.”

However Whitford conceded that wider austerity cuts would have an impact that NHS spending could not alleviate: “Obviously there are cuts to our budget, so we are robbing Peter to pay Paul. Some people talk about the bedroom tax being abolished in Scotland, it hasn’t been abolished, we are spending PS100m to mitigate it, which is PS100m we could be spending on early year’s projects, or on nurseries or improving schools,” she said.

“That will have an effect on education, on the jobs they get and on their health in future life. We need to mitigate as much as we can, but there is a limit to what we have to mitigate with,” she added.

The statements follow a BBC interview with Swinney from the SNP’s annual conference in Aberdeen where the finance secretary said: “Essentially this comes down to a question of affordability. I estimate that the cumulative loss of tax and benefit changes will be of the order of about PS6bn.

“If you are saying to me, can I find PS6bn within the expenditure available to the Scottish government to reverse all of those decisions, I think that it is highly unlikely,” he added.