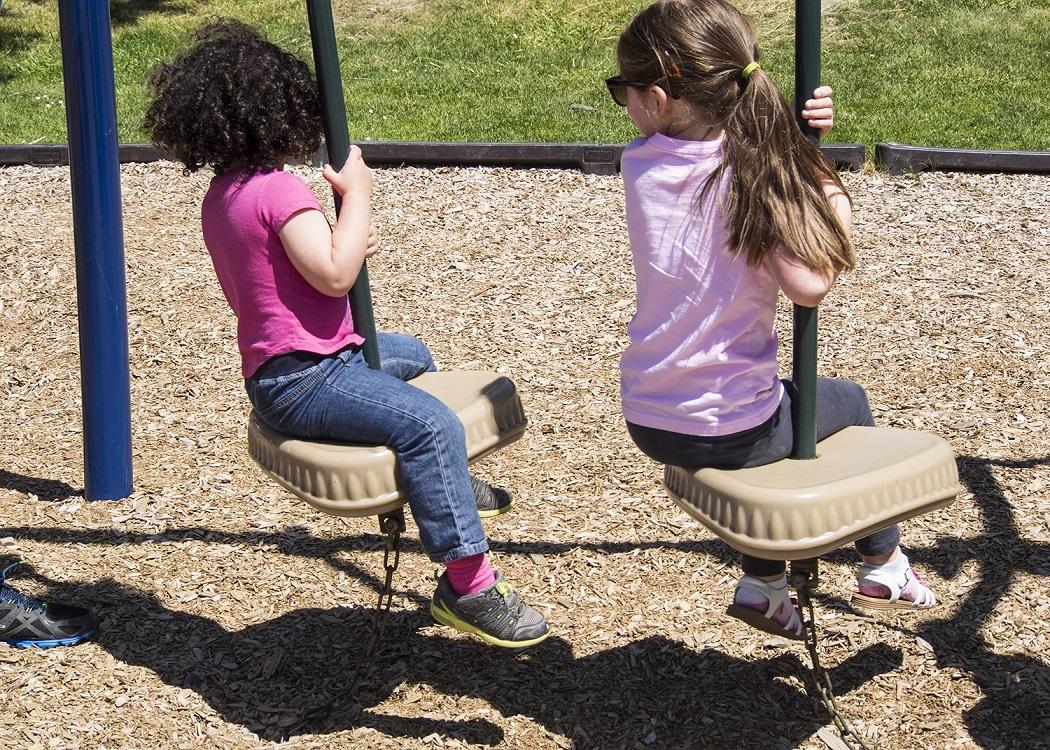 IN his article, ‘Here’s how the Named Person scheme really works’ , community worker and SNP supporter Nicky MacCrimmon attempts to represent his own arguments as a balanced and objective assessment of the Named Person.

Interestingly, Nicky’s article opens with the statement: “The debate about the Named Person service seems like one that just won’t go away. For those of us who have an interest in making sure the public have a full understanding of the service, that should be a cause for concern.”

For a community worker to find it a “cause for concern” that there is a debate about something seems odd, especially as this “debate” is somehow contrasted to having a “full understanding of services”. It would appear that having a full understanding means being told by professionals implementing the policy what it is about, rather than there being an open public discussion about it.

This concern about the fact that the Named Person has actually become a debate topic in the media is particularly worrying given that until recently, in my experience, very few people or parents had even heard of the Named Person.

This concern about the fact that the Named Person has actually become a debate topic in the media is particularly worrying given that until recently, in my experience, very few people or parents had even heard of the Named Person.

What Nicky MacCrimmon appears to be objecting to is the fact that many of these articles are critical of the Named Person rather than simply giving the government and practitioner perspective on it. But, like a number of other articles defending the Named Person, Nicky’s article simply states binary positions rather than addressing specific concerns that have been raised or attempting to answer difficult questions about the legislation.

They will also carry with them a wide remit and are required to watch out for domestic violence and money issues, and will aim to ensure that we have “healthy families” with “healthy parents” as part of their proactive “health creating” approach.

Some people will see this as a good thing, but others question whether this is intrusive and turns the health visitor into something more problematic. Some health visitors are themselves concerned about the implications of being encouraged to share confidential information about families.

What Nicky MacCrimmon appears to be objecting to is the fact that many of these articles are critical of the Named Person rather than simply giving the government and practitioner perspective on it.

Nicky goes on to argue that NO2NP [No to Named Person campaign lobby] has a libertarian fantasy about the family raising its own children in splendid isolation. At one level this is true in terms of campaigners being keen to defend the idea of privacy. But defending privacy for families does not mean you reject society. I personally am very keen on the idea of family privacy but I also believe that it takes a village to raise a child.

Nicky contrasts what he sees as a libertarian fantasy with the reality, as he sees it, of the “societal necessity” of using police, social and health services. There is some truth to this, but he appears to be confusing the state i.e. these paid professionals, with society.

Here, the idea of society is miraculously transformed and we are left with nothing but paid professionals engaging with individuals. Nicky himself appears to be the one who has lost a sense of what society or the “public” actually means, which is perhaps why he finds the open debate about the Named Person that questions the professional perspective, so problematic and disconcerting.

Yes, most of us need police, social and health services, but the use and development of these services should be based on what we want – not what professionals decide that we need. But this is not what is happening with either GIRFEC [Getting It Right For Every Child programme] or the Named Person.

Nicky questions the idea that there is potential intrusion in the family and notes that there is no obligation for families to engage with the Named Person. But this is meaningless because the Named Person and the GIRFEC training being provided to all professionals who relate to children is predicated on the idea that professionals should oversee the wellbeing of children and that they should intervene early, all based on the sharing of information related to wellbeing concerns.

This idea of wellbeing is crucial. It is a broad, therapeutic category that relates to almost every aspect of a child’s life, family and experiences. It is what professionals are being trained to engage with and when coupled with the promotion of early intervention it becomes highly problematic.

Yes, most of us need police, social and health services, but the use and development of these services should be based on what we want – not what professionals decide that we need.

The idea of early intervention is also very important and supporters of the Named Person appear to refuse to engage with this issue. The very idea of intervening early means intervening before anything major has happened. It means intervening when relatively minor issues, incidents or events occur.

As the Policy Memorandum explained, it is “based on the idea that information on less critical concerns about a child’s wellbeing must be shared if a full picture of their wellbeing is to be put together and if action is to be taken to prevent these concerns developing into more serious issues”.

Data needs to be collected about minor issues that may, or in many instances, may not amount to a problem in the future. And professionals end up playing the role of crystal ball gazers, where myriad aspects of a child or parent’s life are seen through the prism of risk indicators.

In the National Risk Framework document, it is explained that “Named Persons, Lead Professionals, and others then need to project the future probability or likelihood of harm and to determine if this harm is significant in nature or not. Projection of probable risk of harm significantly also means that there is a potential for error in terms of what we think may occur. This is no small task indeed.”

The idea of early intervention is all the rage and the 308 wellbeing indicator list (alongside the 221 risk assessment indicators) have been developed to help professionals develop their predictive skills regarding intervention.

This idea of wellbeing is crucial. It is a broad, therapeutic category that relates to almost every aspect of a child’s life, family and experiences.

But when you look at the various guidance notes and information packs regarding the Named Person, the extent to which very personal aspects of a person’s life are seen to be important, in terms of data sharing, is quite staggering, as is the extent to which these minor issues are seen as necessitating professional support and intervention.

See the game of GIRFEC Cluedo that is online to get a sense of the issues, like parents having difficulties with partners, drinking more, being forgetful and their children being a bit quiet or less engaged that are all seen as information (risk indicators) that should be shared – based on the profoundly one-sided assumption that these everyday difficulties are necessarily going to lead to major problems in the future.

Perhaps Nicky sees no problem with the guess work involved in early intervention, perhaps he sees no problem with minor issues being seen as necessarily resulting in major social problems and he appears to ignore the fact that professional intervention is not only not a silver bullet to solve all problems but that it can make things worse, it can undermine individuals and families and it can make mountains where there are in fact only molehills – and we all have molehills.

One final point which I find slightly irritating, being someone who is neither religious nor rightwing: Nicky and others have presented the idea that there is something particularly conservative and Tory about the campaign against the Named Person, but it is worth pointing out that the promotion of early intervention is a cross-party preoccupation.

Indeed, the zeal to intervene and educate us all how to be correct parents can be seen in David Cameron’s recent pronouncement that all aspiring parents should want to attend parenting classes.

It is, in fact, this political and professional preoccupation with individuals and families that is profoundly anti ‘social’ as more and more social problems are understood to be caused and solved at the level of parenting.

Dr Stuart Waiton is a senior lecturer in sociology and criminology at Abertay University. He is the author of the online journal paper, ‘Third Way Parenting and the Creation of the ‘Named Person’ in Scotland’ .

For more views on the Named Person scheme, read our for and against debate between Catriona Grant and Maggie Mellon:

Catriona Grant: Why we should welcome state intervention for the sake of our kids

Maggie Mellon: Why the Named Person legislation is not a progressive measure