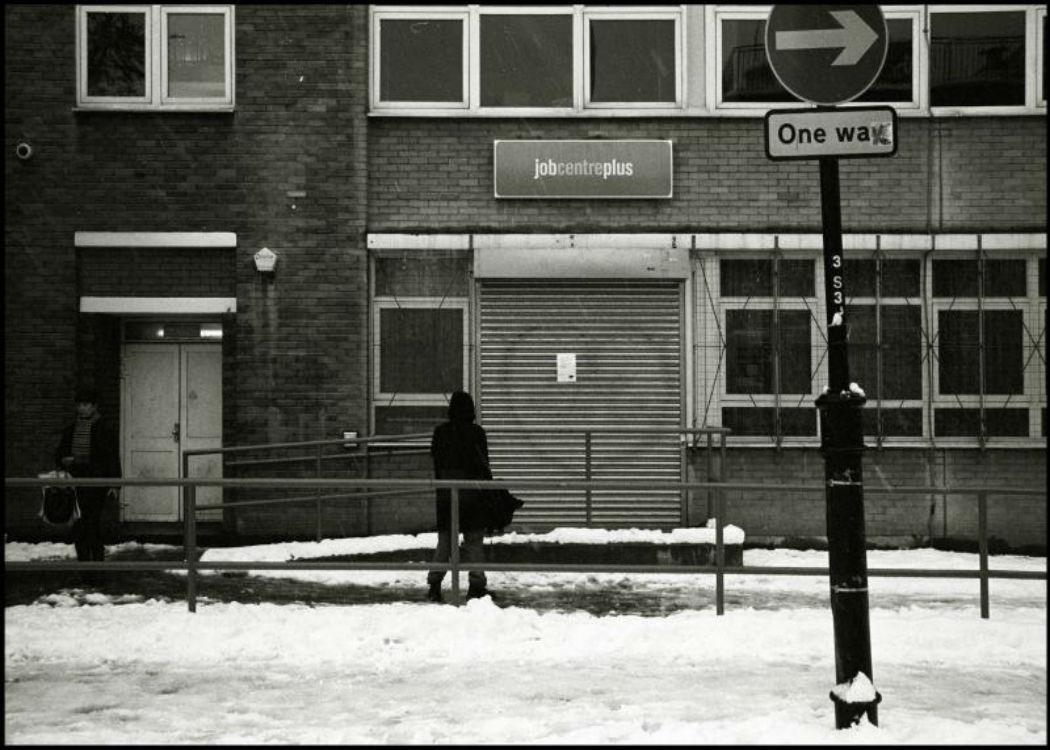 THE Scottish Unemployed Workers Network (SUWN) has launched a defence campaign after one of its activists, Tony Cox, was arrested after defending a “highly vulnerable female benefit claimant” at Arbroath job centre.

SUWN, a welfare rights campaigning and advocacy group, say the charges against Cox could have far reaching consequences for “the right of welfare groups to conduct their work.”

“This is a serious case for Tony personally,” SUWN stated, “but it also has massive repercussions for welfare rights activists and groups throughout the country. The fundamental right of benefit claimants to advice and representation is being impeded.”

The claimant Cox was representing, ‘D’, suffers from severe dyslexia and literacy problems. She had been signed up to the Universal Job Match (UJM) system, where welfare claimants fill out job applications online, and was being asked by job centre staff to apply for five jobs per day. SUWN say the pressure of the job applications “had led to her having several panic attacks”.

Cox, an experienced welfare rights representative from Dundee, was arrested in Arbroath on 29 January, after attending a meeting pre-arranged with the DWP at the Arbroath Job centre.

Suwn say that the requirements made of benefit claims have to be reasonable and consider their individual circumstances, but “it quickly became clear the advisor did not want to address the matter concerning D”, i.e UJM and daily claimant commitments.

Cox was eventually asked to leave and refused, but then did leave the building after another meeting was arranged between Cox, ‘D’ and the DWP.

He was then arrested outside of the building, charged with threatening behaviour, refusing to give his name and address and resisting arrest.

Cox denies all the charges.

SUWN say this is not the first time they have had problems when representing people in welfare rights claims, citing previous threatening behaviour from security staff in Dundee last August and the police being called when attending an Atos benefit examination with a welfare claimant in December.

The new welfare changes have increased the number of expected daily job applications to at least three and it is now expected claimants spend 35 hours per week on job searching.

SUWN say they have a strong relationship with local MP Stewart Hosie, deputy leader of the SNP, and a meeting is planned to discuss Cox’ case.

SUWN will be organising a defence campaign, with a first meeting this Wednesday and a protest demo outside Arbroath Jobcentre on Thursday. They have also set up an online petition.

Tony Cox’ case has been set for 25 February at Forfar Sheriff Court.