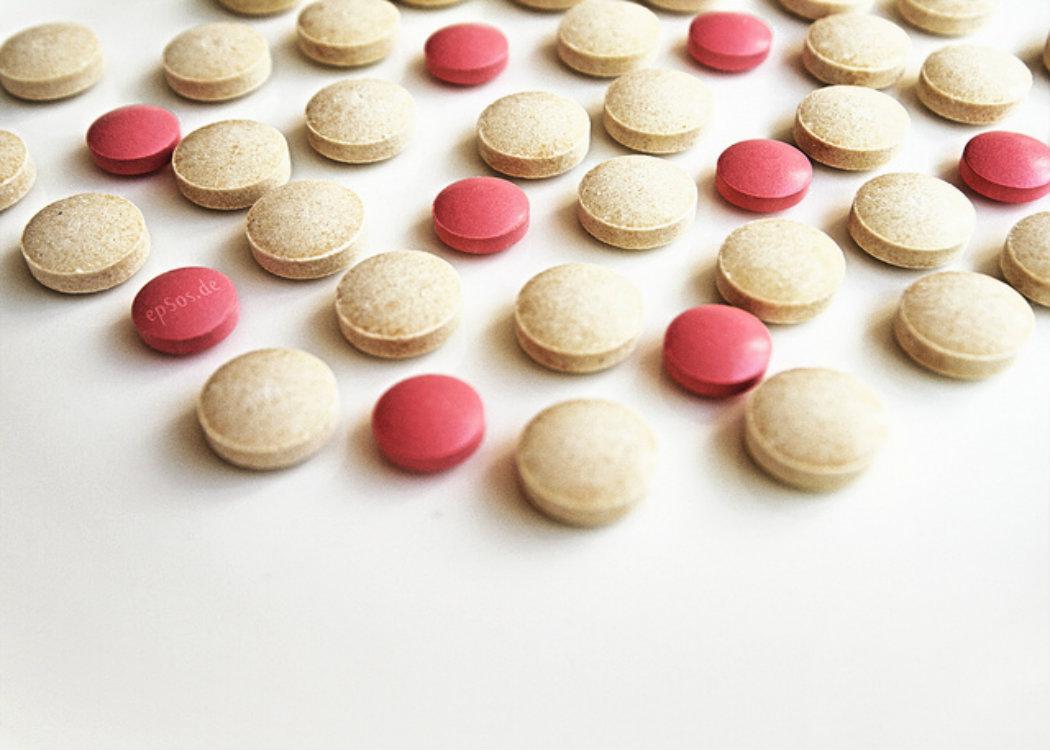 Shkreli agrees to drop the cost of Daraprim, but fails to quantify the new cost

A PRIVATE pharmaceutical company that triggered international outcry by buying a vital, anti-infective drug and increasing its cost by over 5,000 per cent has agreed to marginally reduce the pricing.

Martin Shkreli, the chief executive officer of Turing Pharmaceutical, found himself at the centre of major controversy after increasing the price of the crucial Daraprim – which was once sold for less than PS1 per pill – from PS8.79 to PS488 per pill.

After facing a global backlash over the decision, Shkreli stated on ABC World News Tonight: “We’ve agreed to lower the price of Daraprim to a point that is more affordable and is able to allow the company to make a profit, but a very small profit, and we think these changes will be welcome.”

However, despite confirming that the price would be less than the proposed PS488, the final cost of the vital drug is yet to be determined.

Shkreli had argued that the reasoning behind the unprecedented rise in the cost of the drug was down to a need to generate fresh profits to spend on research and development.

The chief executive had previous refused to lower the price in response to the uproar.

The controversy coincided with a move from Hilary Clinton to put a cap on the prices of prescription drugs as they continue to rapidly escalate.

The controversy has opened the lid on discussions around to what extent marketization and profit-making within the pharmaceutical industry hinders access to medicine.