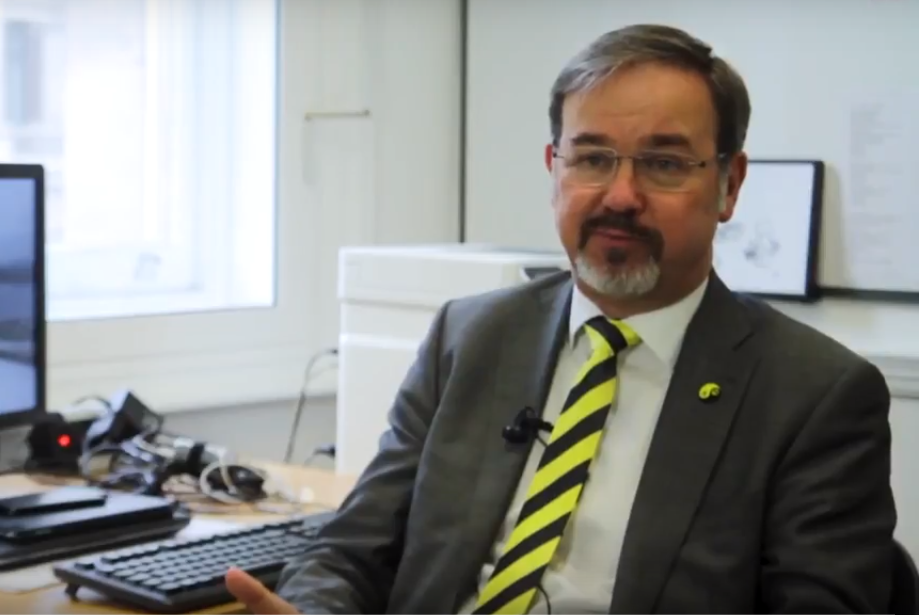 RONNIE Cowan MP (SNP) will invite a number of leading advocates of drug decriminalisation and policy reform to speak at a public event in his constituency on Thursday 5 October.

The panel discussion, titled ‘Should the UK be taking a health based approach to drugs policy?’, will take place at the Beacon Arts Centre in Greenock.

Attendees will hear from representatives of Law Enforcement Against Prohibition (LEAP), Addaction, Transform Drug Policy Foundation Scotland, The Royal College of Nursing, and The Haven in Kilmacolm.

Ronnie Cowan, MP for Inverclyde, is vice-chair of the all-party parliamentary group on drugs policy reform and a long time advocate of the decriminalisation of drug use.

“For over a hundred years we have been waging a war on drugs and it is clearly not working.” Ronnie Cowan MP

Speaking ahead of the event, he said: “I am delighted to secure an excellent panel of speakers to discuss drugs policy in the UK.

“This will be the second discussion I’ve hosted on this important subject in Inverclyde and I hope it will provide a platform to discuss the approach being taken by the UK government.

“As I continue to argue, for over a hundred years we have been waging a war on drugs and it is clearly not working. Drug related harm and deaths are continuing to grow and more and more experts from the areas of drug addiction and crime prevention are coming to the same conclusion. This is a health issue not a criminal one.

“Organisations such as Addaction, Transform and Law Enforcement Against Prohibition (LEAP) are at the forefront of a UK campaign to decriminalise drug use. I have a huge amount of respect for these organisations.

“This event will allow the speakers to draw on their personal experiences and explain their position.”

“I’ll recount some experiences to the audience that may shock them, as most do not realise the real effect of drugs policing.” Neil Woods, LEAP

Last month, Cowan wrote in the British Medical Journal (BMJ) about the need for reform, noting that Portugal decriminalised drugs in 2001 and has since seen addiction figures halved, a reduction in problem drug use among young people, and a drop in new cases of HIV and hepatitis C and B among drug users.

Neil Woods, Chair of Law Enforcement Against Prohibition (LEAP) and author of ‘Good Cop, Bad War: My undercover life inside Britain’s biggest drug gangs’, will speak at the event.

Woods said: ‘LEAP UK is part of a growing international movement of law enforcement figures who see the damage current drug policy is causing our communities.

“I’m honoured to be invited to this event by Ronnie who is showing great leadership on this issue. I’ll recount some experiences to the audience that may shock them, as most do not realise the real effect of drugs policing.

“Come along, especially if you disagree with the need for reform, and bring your most difficult question with you.”

Andrew Horne, Director of Addaction Scotland, which provides advice and support to people with addictions, will also be on the panel.

Horne said: “We’re pleased to be taking part in the debate about substance misuse and explaining why the UK needs to engage with people in a health and social care environment, rather than a criminal justice one.

“This approach gets people into appropriate care and recovery, rather than revolving doors in the criminal justice world.

“We believe substance misuse is a health issue and should be addressed that way across the UK to change lives today and our outlook for the future.”

The event is free to attend and open for registration here.