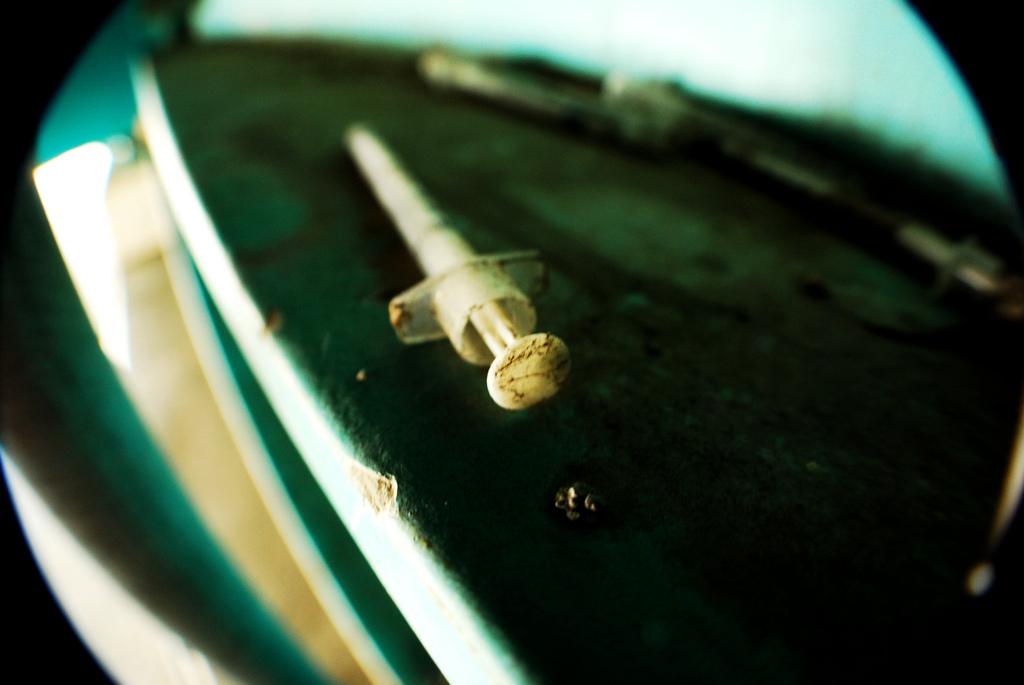 MORE people in Scotland died as a result of drug-related incidents over the past year than in any year previously, according to new national statistics.

The most prevalent drug involved in fatalities was heroin or morphine, which were implicated in 50 per cent of total deaths.

Benzodiazepines like diazepam were “implicated in or potentially contributed to” 121 deaths, according to the statistics. Cocaine, ecstasy and amphetamines related to over 80 deaths last year.

Due to the lack of regulation of the illegal drugs trade users risk overdosing on contaminated substances. Addicts, if isolated from social care support, are more likely to develop chronic health problems and die at a younger age.

In response to the statistics, Roy Robertson, chair of the National Forum on Drug Related Deaths, said that the “outcomes for drug users not engaged in treatment and care are becoming increasingly concerning”.

“Older drug users are most susceptible because their often frail health cannot sustain a life of polysubstance misuse, including alcohol use, and injecting related problems. Although the final mechanism of death may be recorded as an overdose, years of high risk drug use, blood borne virus infections, smoking and alcohol consumption combine to increase their vulnerability.

The Scottish Green Party and the Scottish Socialist Party, now part of the Rise coalition, support drugs reform to reduce overdoses and remove the black market trade from gangs and criminals.