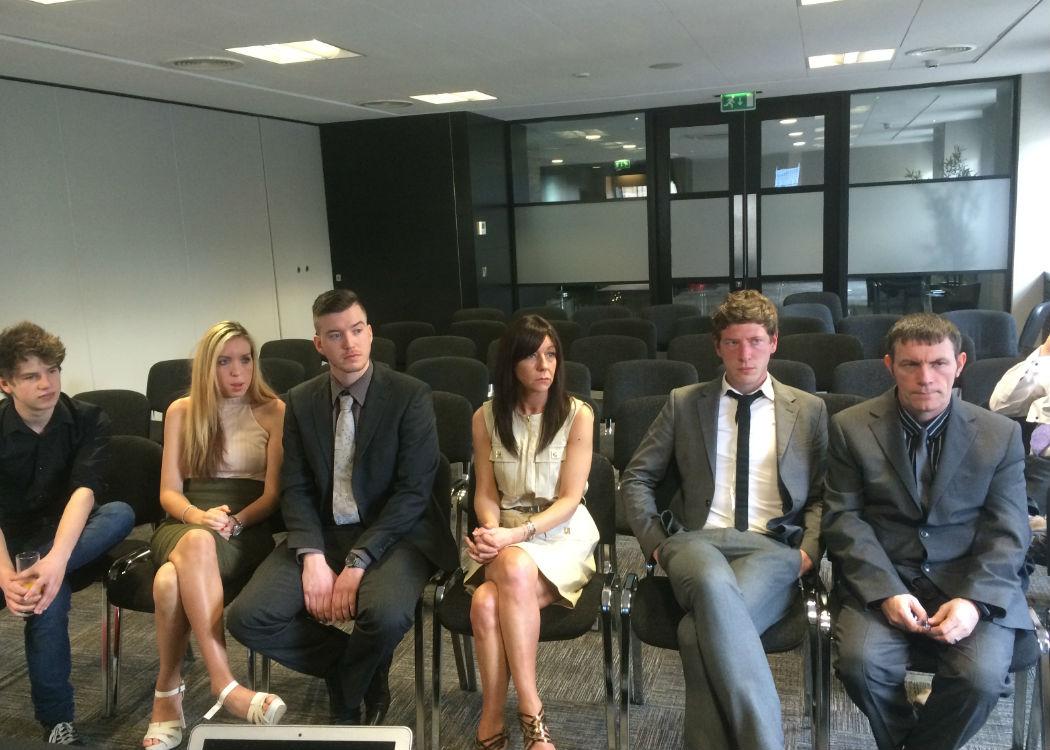 THE CANNABIS IS SAFER THAN ALCOHOL party. It’s a bit of a mouthful, but that’s the name of a new party launched which is seeking to put drugs policy onto the General Election agenda.

CISTA for short, the party is standing 32 candidates across the UK, including eight candidates in Scotland.

It claims to be the “largest pro-drugs reform single-issue party to stand at a UK General Election in history”.

The party was founded, and funded to the tune of PS100,000, by the co-founder of the social network Bebo, Paul Birch.

Birch is standing for the party in the London constituency of Hackney South and Shoreditch and he admits that the electoral system works against parties like CISTA.

“With the way this election is operated, it’s incredibly hard to make an impact,” he says. “It’s like climbing mount everest in flip flops.

“But we’re trying to put this on the agenda. Obviously its hard because the main parties get 99 per cent of the coverage. However, we’re raising the profile that of a topic that needs to be addressed and not ignored. We believe this party can get significantly bigger.”

Birch says that the party also intends to stand in the Scottish Parliament elections in 2016 where they fare better due to the parliamentary system.

For the time being though, they are trying to make a case for drugs review that is often ignored or dismissed by the main political parties.

The party’s manifesto calls for the convention of a royal commission to undertake a fundamental review of all UK drugs policy and a global medicinal cannabis summit to share research on potential medical benefits of the drug.

CISTA wants to break the parliamentary consensus around how to deal with problems around addiction and drugs.

When Professor David Nutt spoke out against the upgrading of the classifications of drugs such as cannabis and ecstasy, he was quickly sacked from his government advisory role.

That was in 2009 and, Russell Brand aside, there here have been few serious dissenting voices heard since.

“People are trying to shore up the war on drugs and most of what you hear is bullshit,” Birch says.

“We need a harm based policy and an evidence based policy. The fact is undebatable that cannabis is safer than alcohol. In fact, it is significantly safer. But people don’t want to break the law by dealing with a drug dealer so they therefore move towards alcohol.”

On the 20 April, people gathered at George Square in Glasgow to mark 4:20, a day to promote and celebrate Cannabis. Others gathering at Hyde Park in London were met with scores of police and 53 people were arrested for possession of the drug.

Birch says the criminalisation of cannabis and other drugs is responsible for people’s deaths.

“Current drugs policy is absolutely responsible for the deaths of people. If you look at artificial cannabis it’s significantly more dangerous than natural cannabis and can be a lot easier to get hold of. It’s the same with ectasty tablets. The strength is not labelled. It goes from being x strong to 10x strong. If people were drinking alcohol and not knowing what percentage it was, that would be very problematic,” he says.

Birch was once successful in marketing Bebo to young people – it was for a period the widest used social network in the UK.

If he can be half as successful in pushing out CISTA then it might just take the main political parties sit up and take notice.