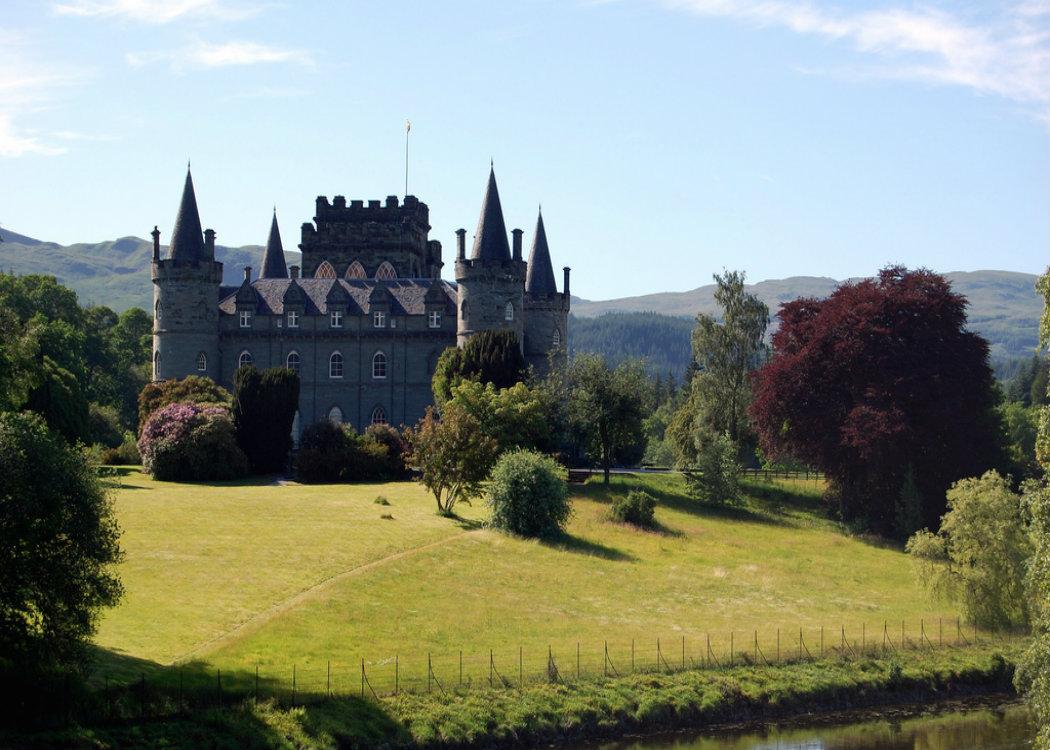 TORQUHIL CAMPBELL, the 13th Duke of Argyll, has expressed fears over the future of his 65,000 acre estate as a result of land reform proposals to expand the right of relatives to inherit property.

Campbell described plans to allow children and spouses to claim legal shares of estates as “terrifying”, when interviewed by Murie Dickie of The Financial Times .

The Duke had planned to pass his entire estate to his eldest son, maintaining his family’s position as a major landowner and owner of Inveraray Castle.

The castle, which has been the seat of Clan Campbell since the 17th century, is subject to the Conditional Exemption Scheme. This means the Duke avoids standard rates of inheritance tax.

Proposals to change inheritance rights in Scotland are part of a wider process of land reform, which has led to opposition from some of the country’s wealthiest land owners.

Previously the Duke of Buccleuch, also speaking to Dickie about land reform, said: “I am deeply dismayed that this issue [land reform] has been reopened again. I can understand that there are always going to be some people that will object to large scale land ownership, but we felt that was dealt with at the establishment of the Scottish parliament.”

Buccleuch is one of the 432 landowners who own more than 50 per cent of Scotland’s private land.

A Land Reform Bill has been published by the Scottish Government. The Bill’s proposals – which include a ministerial right to intervene in land activity – have faced criticised from campaign groups for not going far enough to diversify land ownership in Scotland.