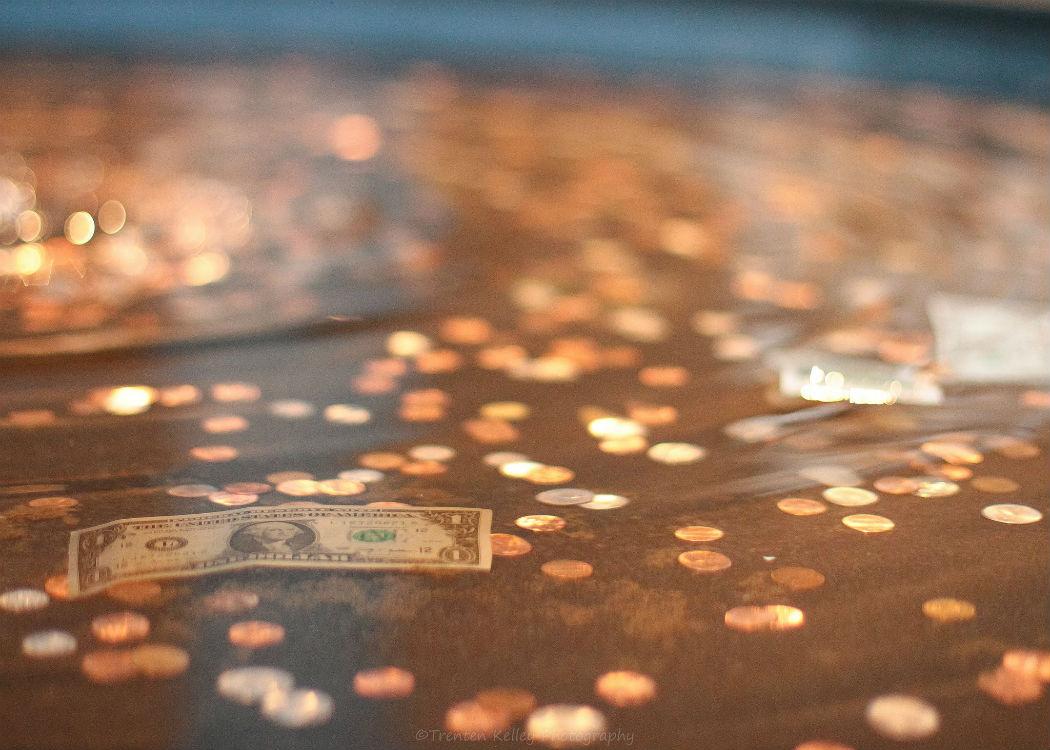 Duncan McCann, New Economics Foundation (NEF) researcher, writes for CommonSpace introducing NEF’s new book People Powered Money, and argues that whether or not Scotland has another independence referendum, progressives need to look beyond the myopic boundaries of 2014’s ‘currency debate’

FEW places have been forced to think about currency issues as much as Scotland over the last few years. Indeed, the ‘Better Together’ campaign’s relentless emphasis on the uncertainty over whether an independent Scotland would continue to use Pound Sterling is thought to have been one of the most decisive factors in delivering a ‘No’ vote.

Yet, as the New Economics Foundation (NEF) argued at the time, the whole ‘currency debate’ was rather myopic. While continuing to use Pound Sterling may have provided an illusion of stability, the consequently increased dependency on – and loss of influence over – the Bank of England would have made Scotland an independent nation in name only.

There is an even more fundamental issue, however. The UK’s monetary system is not, as most people (including 90 per cent of MPs) assume, controlled by the state or central bank. Rather, 97 per cent of all money in circulation is created by private banks and issued into the economy as interest-bearing debt.

This has serious consequences for our economy, as where money goes is not decided by social need, but dictated by the desire of financial institutions to maximise profit. Even in the case of Scotland creating its own currency, unless this highly inefficient and unequal model is abandoned, the whole question of national (let alone popular) sovereignty will remain a chimera.

The UK’s monetary system is not, as most people assume, controlled by the state or central bank. Rather, 97 per cent of all money in circulation is created by private banks and issued into the economy as interest-bearing debt.

Rather than getting trapped on the losing side of the wrong debate, ‘Yes’ campaigners need to be ready with a more radical set of proposals around currency if the question of independence is asked again – and with odds on another referendum within the next ten years slashed to 5/4, it might be. A good place to start would be to argue for a truly sovereign currency, issued debt-free by a democratically accountable state body. Even a working paper commissioned by the mainstream International Monetary Fund (IMF) argues that this would have huge economic benefits.

But why remain wedded to the idea of only having one currency? Money, ideally at least, is a social technology connecting people’s needs with society’s productive capacity. This “connection” can take many forms, with different models stimulating different kinds of social interaction and economic exchange. Alongside a debt-free sovereign national currency, a multiplicity of community currencies provides the second ingredient for a radically new kind of monetary system: diverse, resilient and democratic.

Our new book, People Powered Money, shows how communities can create their own currencies to serve their particular social, economic and environmental needs. The result of Community Currencies in Action (CCIA) – a four-year-long, EU-funded project – the book covers everything from the historical background and theoretical basis of the community currency field, to the technicalities of currency design and practical issues such as project management and communications strategies.

The new currencies which we hope the book inspires will need to adapt this guidance to the unique needs and goals of different communities.

CCIA’s six pilot currencies demonstrate the range of forms future projects might take. The SoNantes and TradeQoin support local small- and medium-sized enterprises (SMEs) by building trade networks, extending interest-free credit and providing an alternative source of liquidity. The Brixton Pound seeks to build a sense of economic solidarity, boost pride in the area and keep wealth circulating in the locality, rather than being syphoned off to the head offices of multinational corporations. The e-Portemonnee incentivises more environmentally sustainable behaviour. Spice Time Credits and the Makkie, meanwhile, address inequalities and social exclusion by empowering communities through recognising their skills and assets, breaking down isolation and providing a new kind of income.

By drawing on these projects, we show how the benefits of community currencies are already being felt in the real world. Any meaningful ‘currency debate’, whether or not it takes place in relation to Scottish independence, needs to tackle our outdated and unequal monetary system head-on and propose genuine alternatives – not quibble over the finer points of how that system can be replicated in a new setting.

Money is innately neither good nor evil – but it always comes from somewhere, is always made by someone and always privileges certain types of relationship and exchange over others. It’s time to create new currencies that address society’s needs, rather than exacerbate them; that are controlled by communities, rather than corporations; that are comprehensible and empowering technologies, rather than instruments of alienation and domination. Our book, we hope, will help to show you how.

People Powered Money can be downloaded for free from the New Economics Foundation website. For more information on community currencies, visit the CCIA homepage or online Knowledge Gateway.