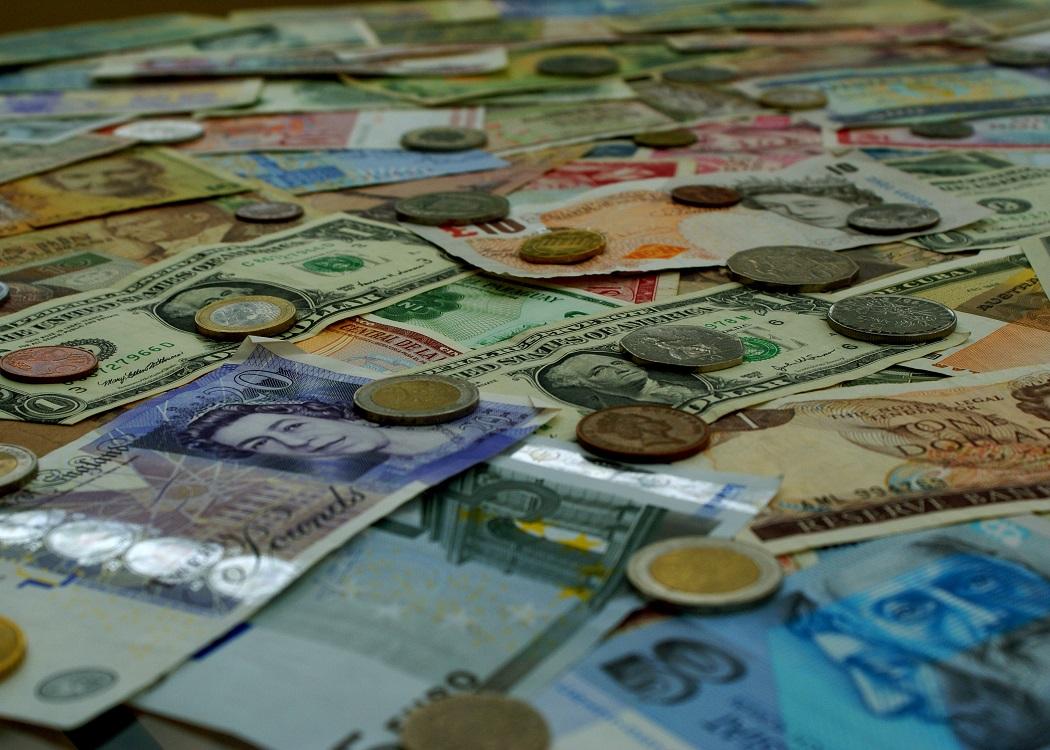 Duncan McCann, economy and finance researcher at the New Economics Foundation and lead author of a new report on Scottish currency, outlines the benefits of adopting ‘ScotPound’

THE fear of losing the pound was one of the decisive factors in the eventual result of the Scottish independence referendum, which marks its one year anniversary next week.

While this kick-started an important debate on Scotland’s relationship with sterling – and currency more generally – it was a debate that lacked an informed analysis of what would happen to the pound.

Scotland doesn’t have to give up sterling to introduce its own currency. Holyrood already has the powers to introduce a new currency and payment system, which could operate alongside sterling while providing a number of new social and economic benefits.

Holyrood already has the powers to introduce a new currency and payment system, which could operate alongside sterling while providing a number of new social and economic benefits.

That’s why today, the New Economics Foundation, in partnership with Common Weal, is proposing the creation of ScotPound – a new digital currency for Scotland.

The currency issue was extremely divisive during the referendum campaign, but regardless of independence our proposal is fundamentally about creating a more resilient and prosperous Scotland.

As a clearly defined economic and physical area, with a strong national identity, and a devolved parliament, Scotland is perfectly placed to create a new digital currency and public payment system.

The ScotPound would stimulate local economies, create a level playing field for small businesses, and support social justice for all Scottish citizens.

In our proposal, the new national digital currency, ScotPound, would be created alongside a free-at-point-of-use payment system, ScotPay. ScotPound would be non-convertible and purely digital, operated through an arm’s length public enterprise – BancaAlba.

The introduction of such a scheme, even if relatively small-scale at first, would have a number of social and economic benefits:

– An economic boost: We propose a 250 ScotPound (SPS) dividend be given to each Scottish citizen, increasing the overall purchasing power within the economy.

– Socially inclusive: The currency would be available to all, with mobile phones the main instrument for making payment via text message or on an app. For those unable or unwilling to use the technology, a voice recognition system would also be implemented to ensure inclusion.

– Leading by example: The project would demonstrate that a new national currency can be created and implemented. The programme would improve understanding about how money works and its potential uses. Scotland would also position itself as a world leader in financial innovation.

The ScotPound would stimulate local economies, create a level playing field for small businesses, and support social justice for all Scottish citizens.

Money is one of humanity’s greatest inventions and a powerful social technology. But, despite using it every day, most people have never considered what money really is, how it works and its impact on society.

A growing group of people have realised the potential to change the design of money so that it better serves people and the planet. So far, most such schemes have been on a small scale, but developments in digital innovation, the internet and mobile phone technology are offering new, bigger opportunities to develop new kinds of money and exchange.

The specification and design of our proposal is not necessarily a final blueprint. But we hope to drive forward this wider debate on money, sparked by last year’s referendum, by highlighting the huge economic and social potential of financial innovation.

With next year’s election approaching, Scotland’s political parties should consider ScotPound as a unique social and economic opportunity for the country.