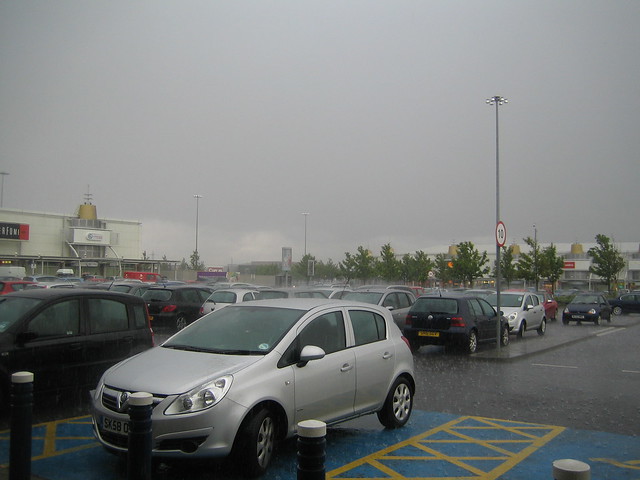 Linda Fabiani MSP: “The Treasury should pay the money back”

THE SNP has demanded £167 million made by the UK Treasury on the sale of Fort Kinnaird retail park in East Lothian is handed over to the Scottish Government, as the Crown Estate’s England & Wales boasted of the sale of the Scottish asset at a Windsor retreat.

The sale of the asset in June last year was met with uproar, and a piece in The Times on Tuesday highlighted “another year of record profits” for the Crown Estate England & Wales, netting £343.5 million to the UK Treasury for the 12 months up to March, £167 million of which was from Fort Kinnaird.

Paul Clark, the estate’s chief investment officer, told the Times that £435 million of retail parks, including Fort Kinnaird, had been sold in the past five years ‘in an effort to strengthen the portfolio’.

The head of the Crown Estate England & Wales, Dame Alison Nimmo, who is leaving at the end of this year, said at a Windsor retreat with ‘foreign partners’: “Everyone remembers your last set of results. I’m really proud to bow out on what’s a really strong set of results in what I think has been a challenging market.”

Commenting, SNP MSP Linda Fabiani, who sat on the Smith Commission, said: “In the run up to the Scotland Act in 2016, the UK point blank refused to transfer Fort Kinnaird as part of a devolved Crown Estate Scotland.

“And now it’s clear why. It was a duplicitous asset stripping exercise, so they could flog off the site and cash in to the tune of £167 million.

“But, disgracefully, Scotland will see none of that benefit. It’s gone straight towards helping the Crown Estate balance its books in England and Wales and shoring up its portfolio south of the border.”

The revelation comes after Crown Estate Scotland agreed to sell off a 280 acre tenanted farm in June last year, citing financial pressure to raise money for investment in its other buildings and infrastructure. The decision was slammed at the time by the Scottish Tenant Farmers Association, who said it was a “grave error” considering other public agencies were “scratching around to find scraps of land” to support tenant farmers. £1.6 million was made from the sale.

Fabiani continued: “Selling off Fort Kinnaird represents almost half the Treasury’s takings from the UK Crown Estate last year. Meanwhile the devolved Crown Estate in Scotland is being forced to sell off tenanted farms in the north of Scotland to raise revenue.

“The Treasury should pay the money back – it was wrongfully gained, but they have the opportunity to put things right.”

Crown Estate Scotland earned gross revenue of £14.7 million in the last financial year. The assets managed by CES include “37,000 hectares of rural land with agricultural tenancies, residential and commercial properties and forestry on four rural estates”.