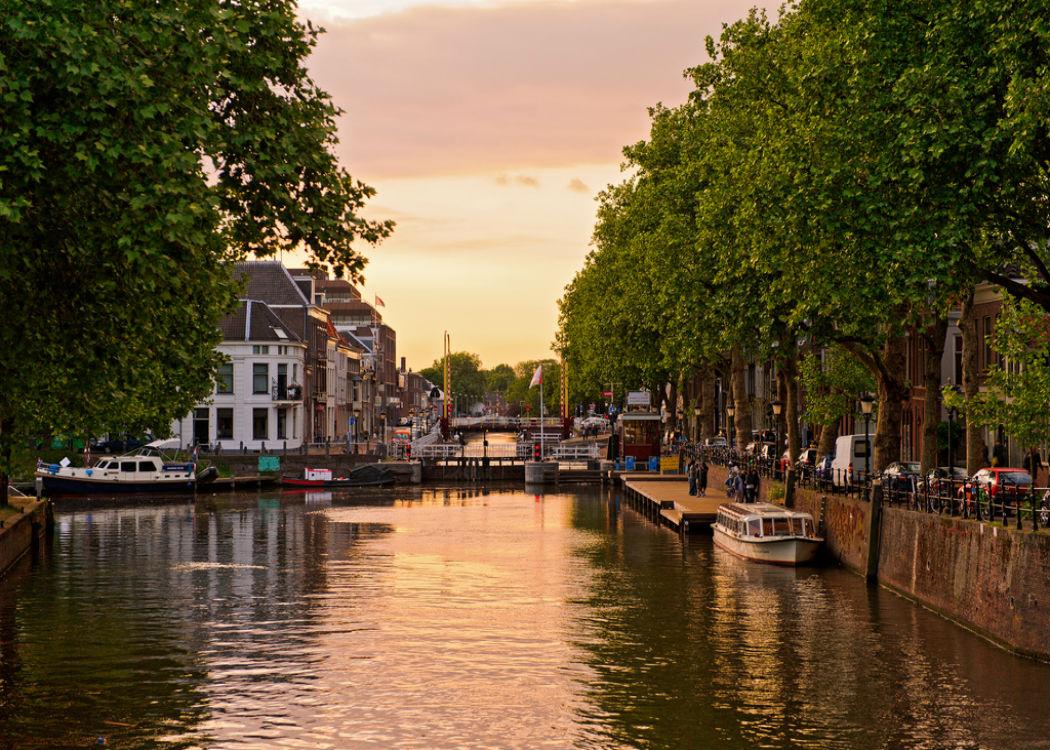 THE city of Utrecht in the Netherlands is set to trial a universal, unconditional income – known most commonly as citizen’s income – to see if it the idea works effectively in practice.

The citizen’s income is supported by the Scottish Greens and the SSP in Scotland, and means that a basic level of non-taxable income is provided to all citizens regardless of circumstances, replacing existing welfare payments.

Proponents argue that the policy would have a number of positive effects on the economy and society, such as reducing poverty and ensuring work is financially beneficial, as well as simplifying the welfare system by cutting out the complex and costly administration of means-testing.

The city is working with the University of Utrecht to trial the experiment, and Victor Everhardt, alderman for work and income in Utrecht, was quoted in the Independent explaining how it would work.

He said: “One group will have compensation and consideration for an allowance, another group with a basic income without rules and of course a control group which adhere to the current rules.

“Our data shows that less than 1.5 percent abuse the welfare, but, before we get into all kinds of principled debate about whether we should or should not enter, we need to first examine if basic income even really works.

“What happens if someone gets a monthly amount without rules and controls? Will someone sitting passively at home or do people develop themselves and provide a meaningful contribution to our society?” (Click here to read more)

The city are contacting the municipalities of Nijmegen, Wageningen, Tilburg and Groningen to see if they would participate in the experiment as well.

The Netherlands has by far the highest proportion of workers in the EU in part-time jobs, at 46.1 per cent, with a work culture that encourages much more flexibility and shorter working hours, something which would lend itself to a citizen’s income which would allow for greater work flexibility.

In the 1970s a citizen’s income was trialled in Manitoba, Canada for five years. A study of the experience in 2011 found that it had a positive health and educational impact, with only new mothers and teenagers working less.

Picture courtesy of Tambako The Jaguar