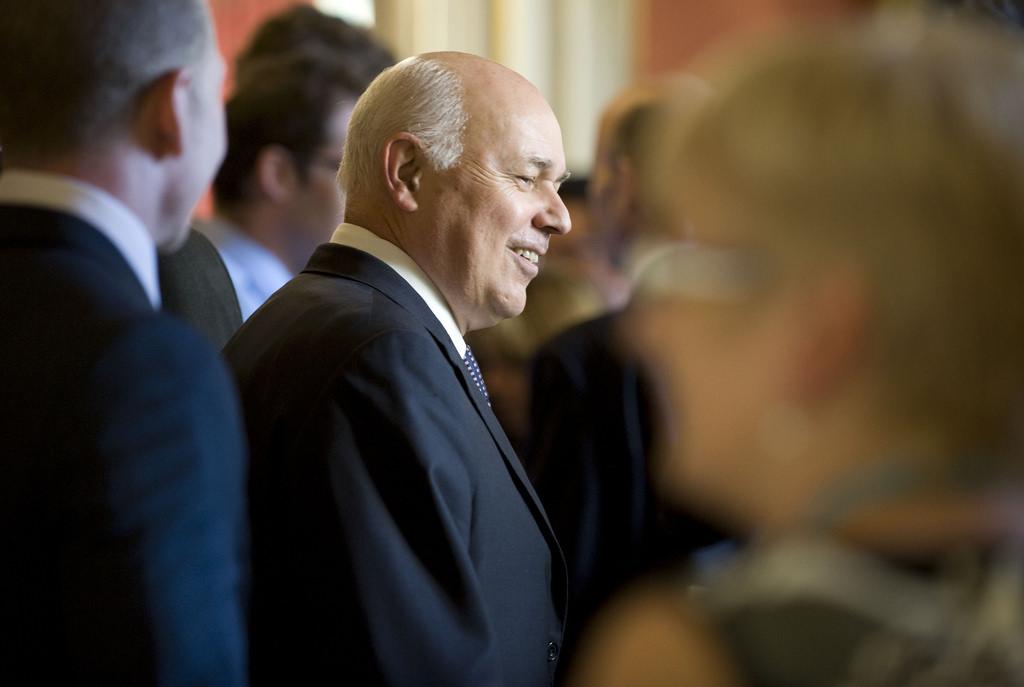 THE DEPARTMENT for Work and Pensions has admited to fabricating quotes from “benefit claimants” that were distributed in leaflets about the supposed effectiveness of social security sanctions.

The leaflets were designed to put across positive messages about people’s experience of benefit sanctions, including personal stories.

One illustration, titled ‘Sarah’s story’, depicted a jobseeker who was quoted saying that she was “really pleased” her benefits had been sanctioned as it encouraged her to redraft her CV.

The made up quotes went on to say: “It’s going to help me when I’m ready to go back to work.”

A freedom of information request sent by the Welfare Weekly website revealed that the case studies in the leaflet were fabricated, as were the photos provided of supposed claimants.

Since admitting to engineering both the story and the statement, the DWP has withdrawn the leaflet.

The DWP was quoted in the Independent as saying: “The photos used are stock photos and along with the names do not belong to real claimants. The stories are for illustrative purposes only.”

The development proves particularly controversial at a time when social security sanctions have been widely scrutinised.

In March 2015, the UK Parliament’s Work and Pensions Select Committee suggested that sanctioning claimants punished people for being unemployed and could prove counterproductive, thus serving a punitive purpose.

The DWP responded to the committee with the following statement: “Benefit sanctions are a longstanding part of the benefit system and encourage people to engage with the support on offer.”

In March, Common Weal policy unit published an analysis of a report into the social and economic impact of sanctions, uncovering that 100,000 children were adversely affected by sanctions in 2014, and that on average 500,000 sanctions are imposed annually before a judgment has been made.

Evidencing is also mounting that Jobcentre staff are feeling increasingly uncomfortable about sanctioning claimants, which a recent opinion article published by CommonSpace columnist Fraswer Stewart gave a personal insight into.

CommonSpace was awaiting a response from the DWP at time of publication.

Pictures courtesy of the Cabinet Office and Welfare Weekly