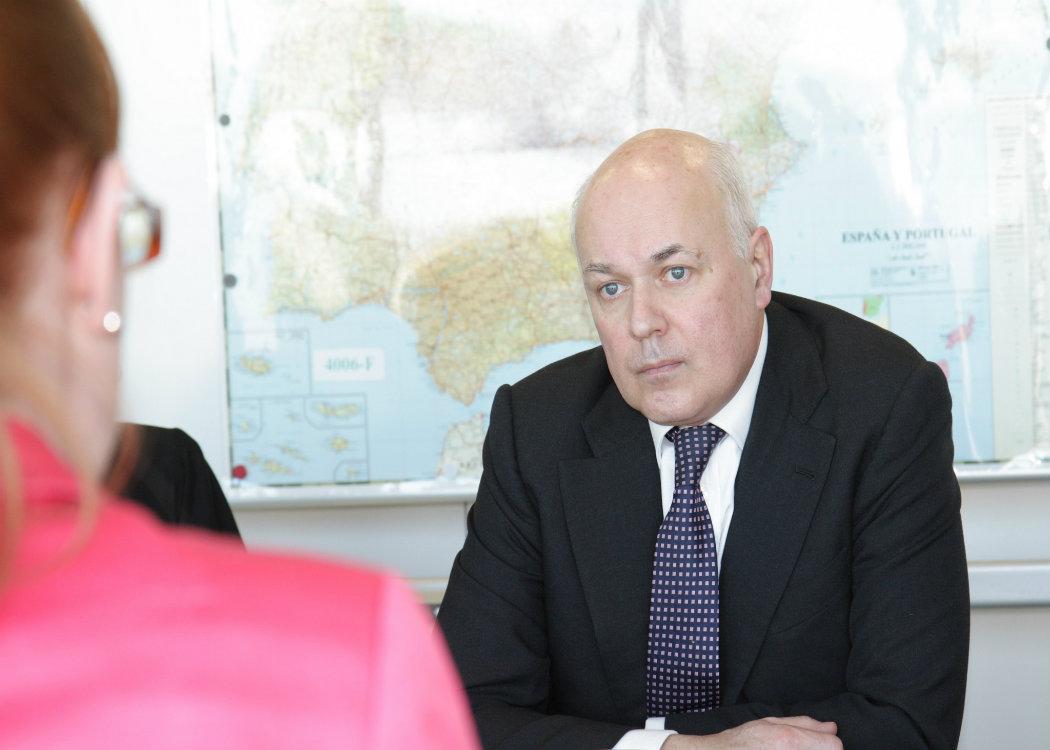 THE Department of Work and Pensions (DWP) has published guidelines to jobcentres acknowledging that social security sanctions actively damage the health of claimants.

The guidelines state that imposing benefit sanctions for two weeks or more will “usually” damage the health of a claimant. As has been widely reported , many social security sanctions last significantly longer than this, and are sometimes indefinite.

In a section on dealing with vulnerable members of society, official decision makers (DMs) were advised to consider whether the health and wellbeing of a vulnerable person would be damaged more than the average person.

The guideline states: “It would be usual for a normal healthy adult to suffer some deterioration in their health if they were without: 1. Essential items such as food, clothing, heating and accommodation, or 2. Sufficient money to buy essential items for a period of two weeks.”

It goes on to state:”The DM must decided if the health of the person with the medical condition would decline more than a normal healthy adult.”

John McArdle of the Black Triangle Campaign, a lobbying group that advocates the rights of disabled people, was quoting in the Herald stating: “What decent civilised person would look at that and be anything other than utterly appalled by it?

“We are trying to persuade the Scottish Government to legislate to protect people. We also feel they could do more to educate family doctors about the issues of disabled people falling through the net and being sanctioned.”

A spokesperson from the DWP proclaimed that the guidelines did not simply mean that the department believed that sanctions harm health. Yet when asked for an alternative interpretation, they were unable to provide one.