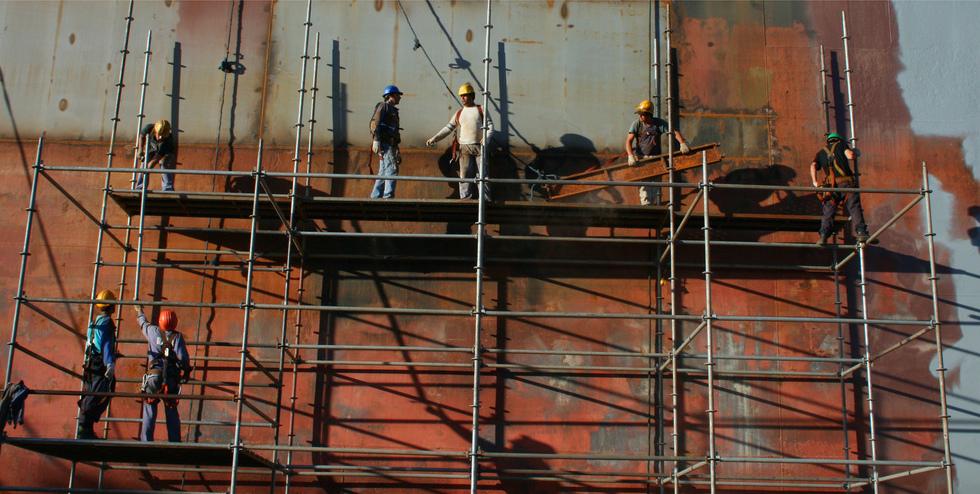 THE most detailed information available on the state of Scotland’s public finances has revealed a higher budget deficit in Scotland compared to the rest of the UK.

The Scottish Government has defended the figures, claiming that the report shows a strong economy and that greater financial powers are required to improve it.

Political opponents have criticised the government, claiming that the figures reveal a PS12.4bn black hole in Scotland finances.

Gers reports attempt to calculate total tax revenue and spending for Scotland. However, this raises difficulties in identifying ‘Scottish tax’ sent to HMRC and separating ‘identifiable’ and ‘non-identifiable’ expenditure for Scotland.

First Minister Nicola Sturgeon said: “On average, Scotland paid PS400 more in tax per person to the UK Treasury than elsewhere in the UK last year. That is the 34th year in which we have contributed more than the rest of the UK and is a testament to the inherent strengths of the Scottish economy.”

Sturgeon continued: “Going forward, these figures illustrate once again the need for the Scottish Government to have full control of job-creating powers. If we held the levers of our economy in our own hands and were able to invest according to our own priorities, we could make a very significant positive contribution to growing our economy.”

Scottish Labour’s Shadow Finance Secretary Jackie Baillie said: “The publication of Scotland’s accounts this week will show the stark impact of the SNP’s plan for full fiscal autonomy within the UK. Swapping the higher public spending and stability of Barnett for the big spending cuts and reliance on volatile oil prices to pay for schools and hospitals would be a disaster for Scotland.

“Scottish Labour has a better plan for Scotland. We want more powers for Scotland that brings decision making closer to home but keeps the stability of Barnett.”

Speaking to CommonSpace, businessperson Ivan McKee took a different tack by recognising the report as disappointing and calling for plans to push ahead with plans to develop Scotland’s economy.

“The bad numbers are due to bad UK management. If Osborne was a company finance director he’d get fired. Business is fundamentally sound but under performing compared to neighbouring Scandinavian economies. Looking at Scotland like a business, it needs corporate restructuring, a management buyout and a new management team,” said McKee.

Scotland’s total revenue for 2013-14 was just under PS54bn. Total devolved expenditure was PS40.8bn, rising to PS66.4bn when reserved spending is included.

Spending allocated to Scotland in the Gers accounts included PS3bn for the UK military, PS3.1bn to service Westminster debt and PS2.5bn for domestic and international service costs.