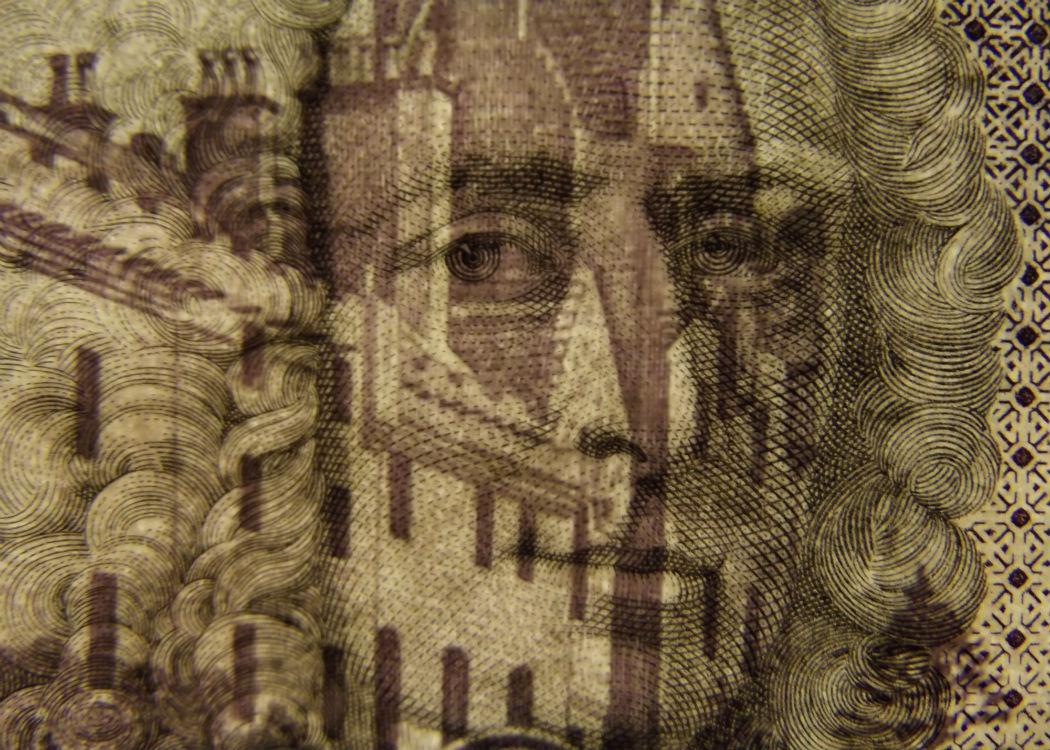 Academic points to core problems with Scottish and UK economies

ECONOMIST MIKE DANSON has dismissed what he called “ignorant politicking” over the latest Government Expenditure and Revenue Scotland (Gers) figures, and called for the problems of the Scottish economy to be understood in a “wider context”.

The figures from the Scottish Government show that Scotland’s deficit has grown to almost 10 per cent of the nation’s economic output in the aftermath of the collapse of global oil prices, which have hit Scotland’s North Sea oil sector hard .

Speaking to CommonSpace, the Professor of enterprise policy at Herriot-Watt University said that an obsessive focus on a comparison between the Scottish and UK economies missed the “wider context” of the global economy and the fortunes of other European economies.

He said: “Why did all the small, vulnerable countries of the ‘Arc of Prosperity’ without North Sea Oil and the protection of the 5th biggest economy in the world bounce back from the recession so much more quickly and robustly than Scotland, and the UK as a whole? Why are their economies so much more resilient when they haven’t benefited from access to the British market, from the support of the City of London?”

“A fundamental restructuring of Scotland’s economy is needed away from a dependence on externally controlled finance, oil and gas, and arms sectors.” Economist Mike Danson

“You’d be excused from thinking that the world had shrunk to just Scotland and the rest of the UK if you relied on the commentaries from politicians and the media for analysis of the Gers figures. There are precious few attempts to put these in a wider context.”

Danson took a swipe at the what he called “ignorant politicking” from those fixated on comparing the relative finances of the UK and Scotland, and said a renewed focus should be made on the chronic problems afflicting the national economies of the UK, including foreign ownership and financialisation.

“A fundamental restructuring of Scotland’s economy is needed, as also applies for our cousins in England, Wales and Northern Ireland, away from a dependence on externally controlled finance, oil and gas, and arms sectors and towards a sustainable and much more equal economy, innovation, wellbeing and inclusion then follow naturally,” he said.

At 9.7 per cent, the Scottish deficit is almost twice the UK figure produced in the Gers report at 4.9 per cent. This imbalance in the deficient and the difficulties faced by Scotland’s oil sector have been used to direct criticism at the Scottish Government’s plans for independence laid out in the White Paper published in 2013.

Business for Scotland chief Gordon MacIntyre-Kemp said: “The Gers figures tell us nothing about how Scotland would have fared as an independent country under the same circumstances, but they do demonstrate that the onshore economy continues to grow despite the specific economic issues affecting Aberdeen and the North East region, and the significant job losses related to the oil services sector.”

In a re-run of previous arguments about Scotland’s fiscal position, First Minister Nicola Sturgeon argued that the report showed Scotland’s economy had strong “foundations” while the Scotland Office said that Scotland benefited from the “broad shoulders” of the UK.