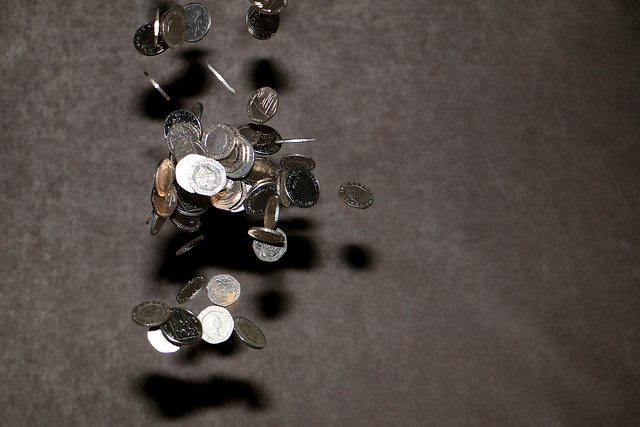 ECONOMISTS have warned that reports of a reduction in income inequality mask the real inequalities in the UK economy.

A report by the Institute for Fiscal Studies (IFS) has found that the huge income gap between the top 10 per cent and bottom 10 per cent has narrowed slightly since 2008, due to the impact of some taxation and benefits changes.

However, UK wealth inequality continued to increase rapidly over the decade. Indebtedness, poverty wages, underemployment, work without set hours and pay (including so called zero hours contracts) have also increased over the same period.

A report by the Resolution Foundation has found that today just 1 per cent of UK citizens control  14 per cent of the nations assets – worth £14trn. At the same time 15 per cent, 7.3 million people own no assets at all or are in debt.

Craig Dalzell, head of research for the pro-independence think tank Common Weal said:“Whilst it is important to monitor income inequality, we cannot afford to take our eyes off of the larger problem of wealth inequality. It will be difficult to truly make a difference to rates of poverty whilst the vast majority of us are left trying to share of the little land and assets which isn’t already owned by just a handful of extremely wealthy people.

“On the face of it, the news of the drop in inequality between the top 10 per cent of income earners in the UK and the bottom 10 per cent is welcome but there remains a danger that this fairly broad measure masks a transition within British society which could be cause for concern. Reports indicate that a cause for the inequality drop has come from the stagnation of wages and the rise of part-time, insecure work.

“It may also be the case that the top 10 per cent is itself being hollowed out by the growth in wealth and income inequality between society and the top 1 per cent. Meanwhile, the poorest may be benefiting from higher wages but are simultaneously being trapped by austerity and caps to their benefits such that whilst inequality is reducing, rates of poverty and hardship is not.”

The past decade has seen a reversal in the distribution in property ownership which expanded in the 1990s.

Private home ownership, hailed as the birth of an ownership economy in the UK in the 1980s and 1990s, is being restricted by the inflation of housing prices, the financialisation of the housing market and the growth of the private rented sector.

However, the IFS figures did demonstrate growing disparities between the regions of the UK, as incomes in the South East fell just short of a benchmark 25 per cent higher than incomes across the UK, underlining the regional unevenness of the national economy.

On Tuesday (18 July) the Scottish Government outlined plans to make it a legal responsibility of local authorities to reduce inequality.

The idea was included in 2010 Tory legislation but never enacted.