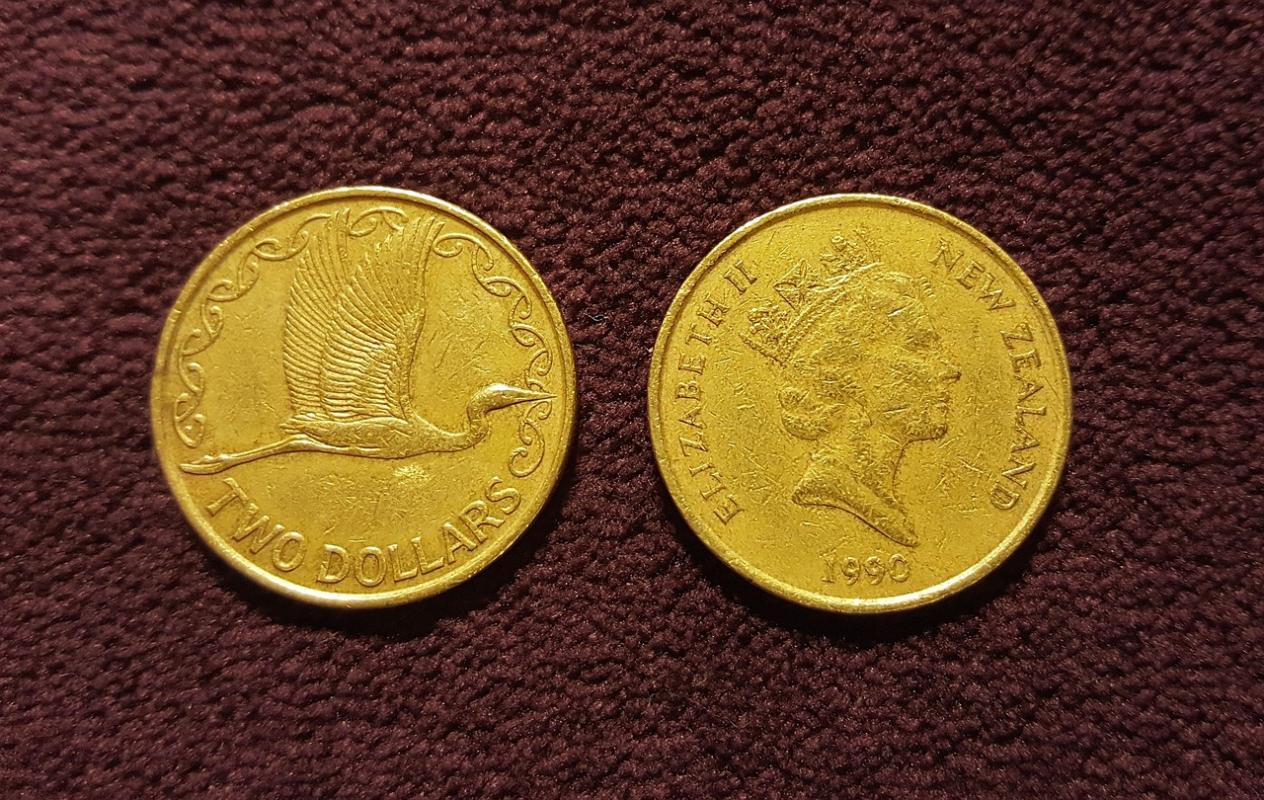 ECONOMISTS have warned that New Zealand is not an appropriate model for an independent Scotland after the country’s new Prime Minister slammed the “blatant failure” of economic reforms in the 1980’s and 90’s described by one Kiwi MP as ‘Antipodean Thatcherism’.

The SNP’s Growth Commission report, published last June, bases significant portions of its case for its “Next Generation” economic model on the example of New Zealand, which has seen high rates of growth in recent years, largely driven by significant immigration to the S.

But the country’s new Labour leader Jacinda Ardern told New Zealand’s current affairs programme The Nation that the New Zealand model had “failed our people” by creating poverty and homelessness.

She said: “Has it failed our people in recent times? Yes.

“How can you claim you’ve been successful when you have growth roughly 3 per cent but you have the worst homelessness in the developed world?”

“On my measure,If you have hundreds of thousands of children living in homes without enough to survive, that’s a blatant failure. What else could you describe it as?”

New Zealand is mentioned 108 times in the Growth Commission report, as a model of a small but successful economy that Scotland should aspire to.

For example, one section of the report said: “New Zealand reformed its economy extensively in the 1980s and early 1990s, which placed it on a stronger footing. It has performed well over the past 20 years, including in the post- crisis period, with growth rates frequently above 3 per cent.”

New Zealand has used its relative prosperity in recent years to reduce government debt to just 23 per cent of GDP.

However the consequences have been an increase in private debt, and massive speculation in the country’s housing market, with major social implications including a homelessness epidemic.

Though the Growth Commission report specifically welcomes the country’s economic liberalisation, economist and former SNP MP George Kerevan warned this was precisely the root of the country’s modern economic woes.

Speaking to CommonSpace, he said: “New Zealand was poster boy for neoliberalism and the dismantling of welfare capitalism, providing the template for Blairism in the U.K. Today New Zealand has one of the worst homeless records in the western world and its poorly-paid public sector workers are in a state of open insurrection.

“So it is no surprise New Zealand’s new Labour PM has declared free market capitalism has failed. What is surprising is the insistence by Andrew Wilson in the SNP Growth Report that Indy Scotland should use New Zealand as a model. One wonders what sort of external advisors Andrew relied on when writing the Growth Report.”

The SNP’s conference on 27 and 28 April in Edinburgh’s International Conference Centre is likely to see debate over some of the proposals of the Growth Commission report, including whether Scotland should adopt its own currency, or continue to use the pound without control over money supply or monetary policy – the so called ‘sterlingisation’ proposed in the Commission’s report.

Speaking to CommonSpace, economist and co-founder of Modern Monetary Theory Scotland Craig Berry argued the world was moving away from the ‘speedometer’ theory of economic organisation, which relies on the assumption that rapid growth will result in prosperity for citizens.

He said: “The world is beginning to reject the ‘speedometer’ way to measure success, where you can measure how fast a car is going, but this doesn’t tell you much about the health of your engine or if it’s overheating. GDP can allow your economy to grow faster and faster, But it doesn’t provide much insight into the precariousness of employment, the sustainability of the environment or the well-being of your citizens.

Opinion: ‘Your bloody GDP, not ours’ – why the Growth Commission might not change minds

“The Sustainable Growth Commission represents Scotland’s attempt to sustain this consensus, by highlighting New Zealand’s market-based model of growth. This wasn’t a success for the citizens of New Zealand and it won’t be for Scotland’s citizens either.

“If Scotland is to build a successful economy, it must sustain a form economic development which invests in the well-being of it’s citizens. This means rejecting any plan which involves tying Scotland to the failed UK economic model which is heading towards a Tory-led Brexit.