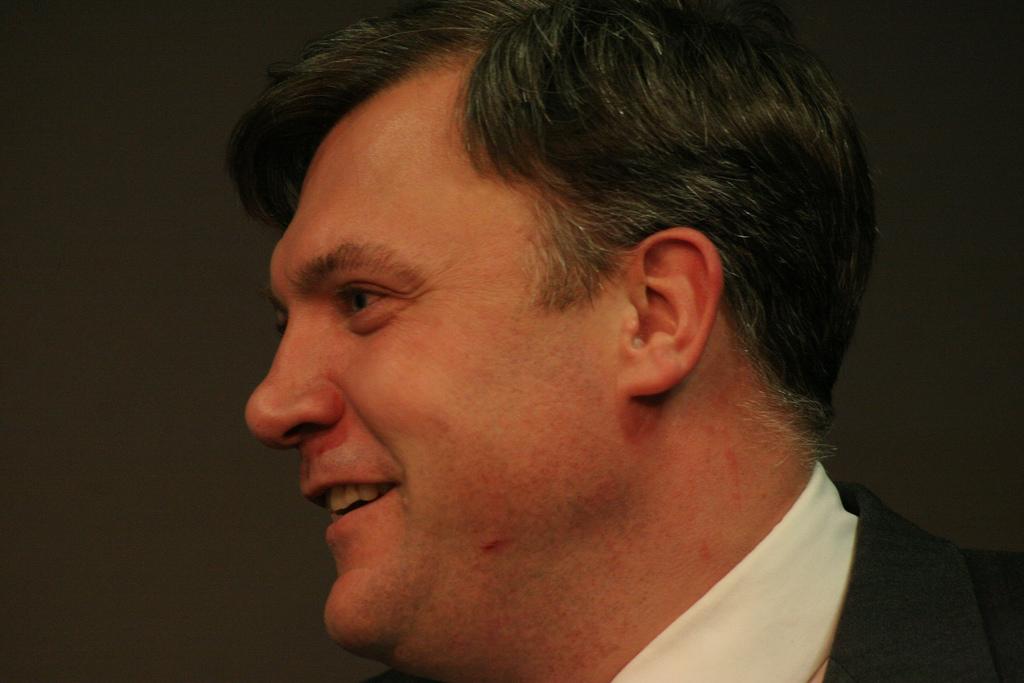 Balls: “People across Scotland want change, and that is what Labour is offering at this election.”

ED Balls, Labour shadow chancellor, is set to announce during a visit to Glasgow and Edinburgh that there will be no deal with the SNP to increase public spending in the next UK parliament by PS180bn.

The proposal was made in a recent speech in London by First Minister Nicola Sturgeon, SNP leader, where she outlined her opposition to austerity, and said that the price of the SNP propping up a minority Labour government would be to increase public spending by PS180bn from Ed Balls’ current spending plans.

Balls is likely to reject Sturgeon’s stance, and say that the UK must “balance the books”, i.e. reduce spending to bring the government’s debt down.

Balls will say: “People across Scotland want change, and that is what Labour is offering at this election. A Labour Budget would tackle tax avoidance and reverse the Tory tax cut for millionaires so we can balance the books fairly.”

The shadow Chancellor will highlight Labour’s commitment to a mansion tax on properties worth PS2m and over and raising the minimum wage to PS8 an hour by 2020.

Sturgeon outlined her proposal to increase public spending by half a per cent, PS180bn, by 2020 at a speech at the University College of London earlier this month.

“Perhaps most damagingly of all for the UK government’s credibility, it has failed to meet its own deficit reduction targets.

“But what the UK Government is now telling us is this: austerity hasn’t worked, so we need even more of it.”

The SNP signed up to an “anti-austerity alliance” in December last year with its Welsh sister party Plaid Cymru and the Green Party.

The nationalists have said they would only participate in a coalition or ‘supply and demand’ deal with Labour after the General Election if the party agreed to scrap Trident and have no more austerity. Any deal with the Conservatives has been ruled out.