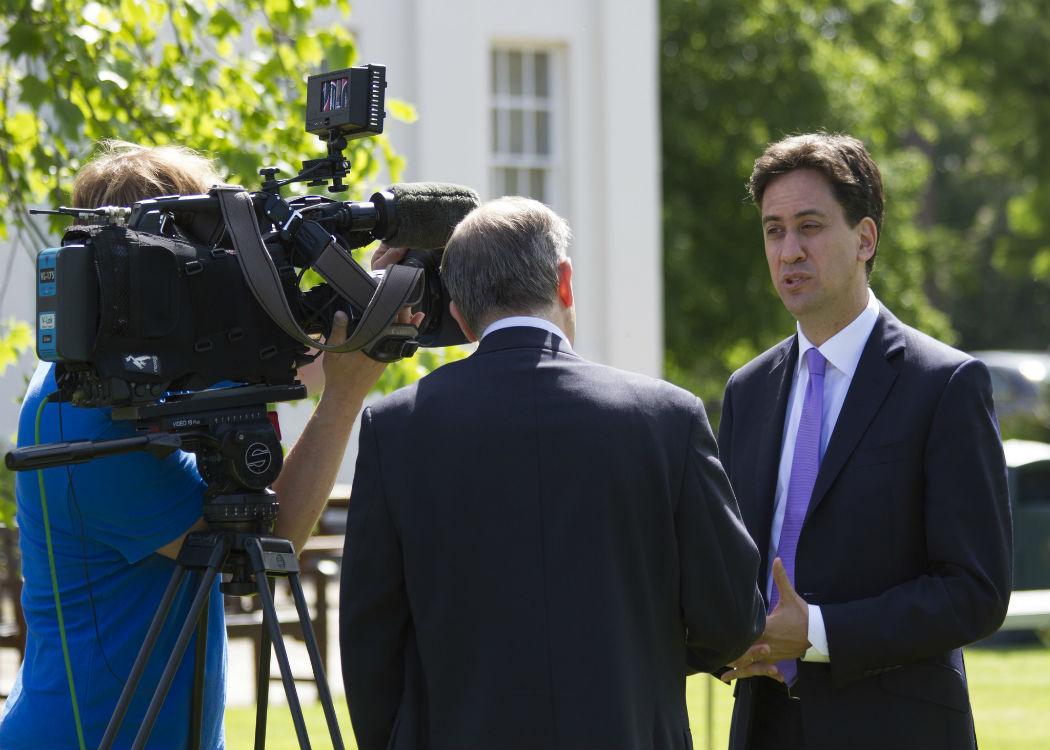 ED MILIBAND has said that if he is Prime Minister he will prevent a second referendum on Scottish independence by blocking it at Westminster.

When asked by the Daily Record if he would agree to a transfer of powers to call the vote under section 30 of the Scotland Act 1998, as David Cameron did for the referendum held last year, Miliband said: “No, this was settled. Everybody said before the referendum that this was a once in a generation decision. You can’t move the goalposts after the result.

“My sense is however people voted in the referendum, people accept that was the result,” Miliband added. (Click here to read more).

The position contradicts Ruth Davidson, Scottish Tory leader, who said at the BBC televised debate on Wednesday that her party would not block a second referendum if it came to it.

Nicola Sturgeon said in the same debate that there is now a “triple lock” on Scottish independence: a “material” change in the circumstances – like the UK dragging Scotland out of the European Union, a referendum being part of the party’s manifesto, and a majority vote in a legally binding referendum.

Sturgeon said that, ultimately, “politicians don’t dictate this, the people are in charge”.

“That’s the basis of democracy,” she added.

The SNP are on course to win the 2016 Scottish elections according to opinion polls, and the party could include a new referendum as part of its manifesto commitments.

Miliband’s position suggests he plans to block a second referendum regardless of what happens in the Scottish parliamentary election next year.