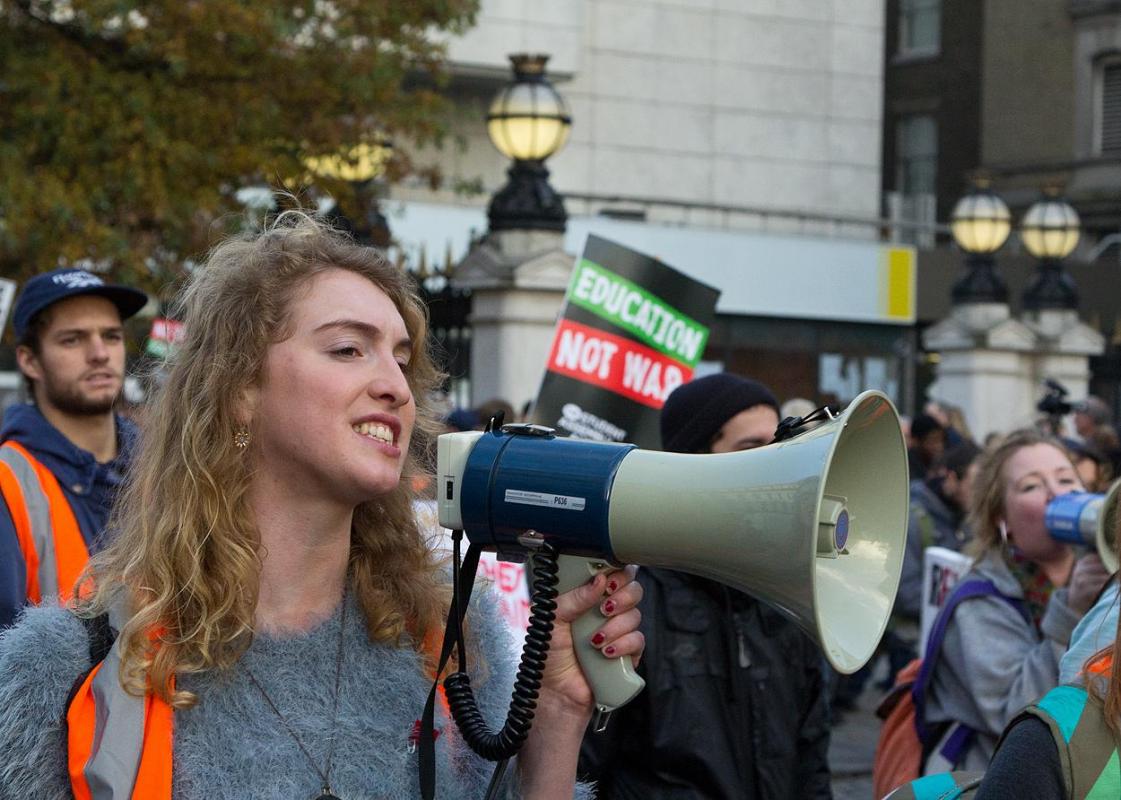 THE EDGE FUND (EF), a pool of donated money intended to promote radical political projects has begun it second round of funding in 2016.

The EF, which was established in 2012, has so far the fund has helped 134 groups with £206,000. It’s first round of funding of 2016 began in January and has supplied around £40,000 to various groups challenging racism, sexism, poverty, exploitation and environmental destruction.

A spokesperson for the fund told CommonSpace: “We fund work that challenges abuses of power and aims to bring an end to the systems that cause injustice. Many groups struggle to get grants from mainstream funders because they are too marginal, informally structured or radical. So, our fund is a fantastic opportunity for small grass-roots groups fighting for social change to get some money to support their important work.”

The fund supplies small grants of up to £3000 to organisations which are campaign for fundamental transformative change in society, and is designed as a corrective to funds which bolster mainstream institutions and projects but ignore movements with dissident aims.

The EF is itself funded entirely by donations from sympathetic members of the public.

Applications for funding from the EF must be submitted before 3 July, and funding is more likely to be awarded to groups which are led by the communities they seek to advance, which may be more likely to be shunned by other funds due to their political objectives and which have an annual income of less than £25,000.

Previous recipients of funds include the Focus E15 mothers, who have been fighting since 2013 to hold onto their flats threatened by council cut backs, Sisters Uncut, which campaigns against the disproportionate impact of austerity on women and the the Unity Centre, a Glasgow based project that provides direct solidarity to refugees arriving in Scotland.

Those looking for donations to either individual or group projects can apply here.