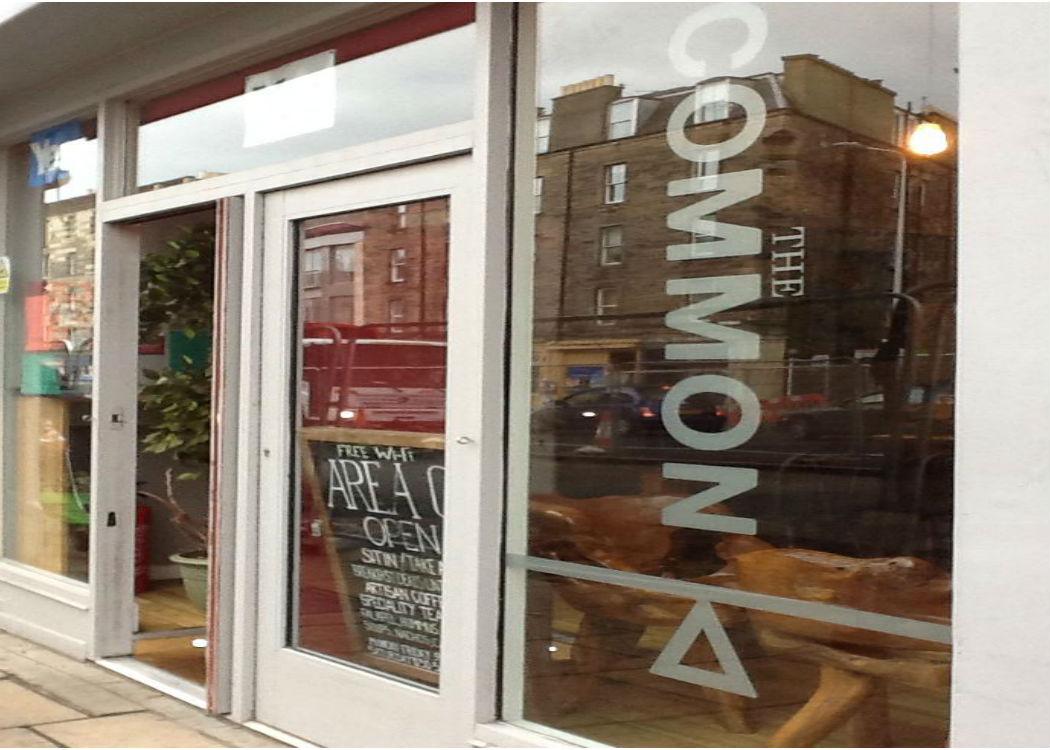 Variety of events set to take place at ‘The Common’

COMMON Weal Edinburgh North & Leith have announced a new line up of events for February to April.

The group, which is affiliated to the think tank and national campaign group Common Weal, launched in November last year. It has hosted a range of events and discussions at The Common, a dedicated space for political and social events, hosted by Leith Walk’s Area C cafe.

The schedule will be officially announced at an event at The Common tonight.

The new line-up of events continues an eclectic mix of political talks and debates; live music and performance; book groups and talks from local community groups.

It includes all party General Election hustings, a discussion with activist and writer Tariq Ali and a monthly ‘Common Gathering’ which will be an opportunity for local people and community campaigners to come together and share ideas for changing Scotland.

Many of the events will be livestreamed, courtesy of Independence live.

One of the group’s organisers, Sarah Beattie-Smith, told CommonSpace: “We are delighted to announce our new line up of events at the Common and incredibly grateful to everyone who has generously given up their time to be part of it.

“The referendum energised so many people and gave them an opportunity to discover more about politics, their community and their heritage and culture. What we’re trying to do at the Common is to keep that energy going and to give local people a space to connect with each other and with new ideas for changing Scotland.

“We hope to bring together people from across the political spectrum and from all sides of the independence debate. These next few months will bring some of the national debates around things like austerity and land reform to our community, whilst giving a space for local projects and campaigns to reach a much wider audience”

The Common on Leith Walk is the first of its kind to open in Scotland. There are also plans ongoing for a major development in Glasgow.