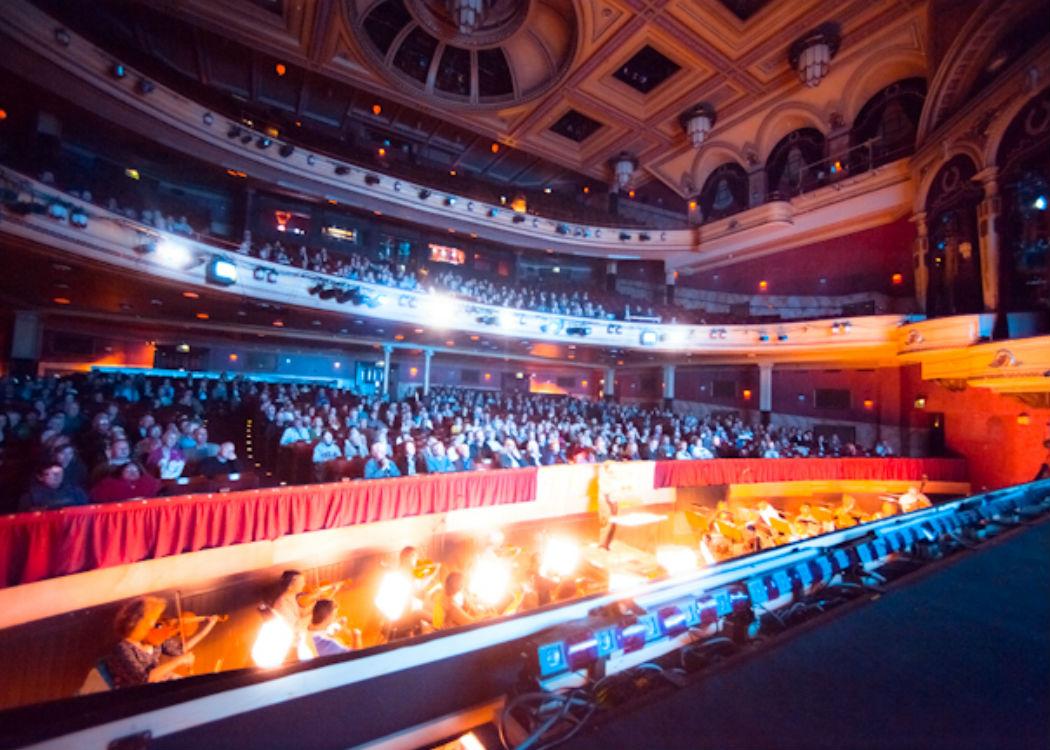 A plea by the Edinburgh International Festival (EIF) for increased public funding has been called “utterly unrealistic” by Edinburgh City Council.

Richard Lewis, the council’s ‘festival tsar’, was responding to claims by the new director of EIF, Fergus Linehan, that the event faces “death by a thousands cuts” if funding is left on a standstill.

While Edinburgh City Council has made significant cuts across its services in recent years, the budget for the EIF has been protected.

But Linehan insists that the festival has had its funding shrunk annually over the past seven years because it has not risen in line with inflation.

However, Lewis was quoted in the Scotsman as saying that it is “very difficult” to see where it could find additional funding for the festival and said he would be “laughed at” if he argued for more money for opera.

He said: “It is unrealistic to expect any substantial increase in the festival’s funding. The difficulty is that as well as the EIF, we fund other events, as well as theatres like the Traverse and the Royal Lyceum, which have both just had substantial cuts from Creative Scotland. We have to balance the Festival’s interests against year-round organisations.”

The festival caused controversy last year after it excluded any shows relating to Scottish independence from its programme.

The decision by the former director of the festival Sir Jonathon Mills, came under fire from a host of Scottish cultural figures

At the time, actor David Hayman said: “This is nothing but censorship of the worst kind. I think Jonathan Mills is sticking his head in the sand and it’s disgraceful.”