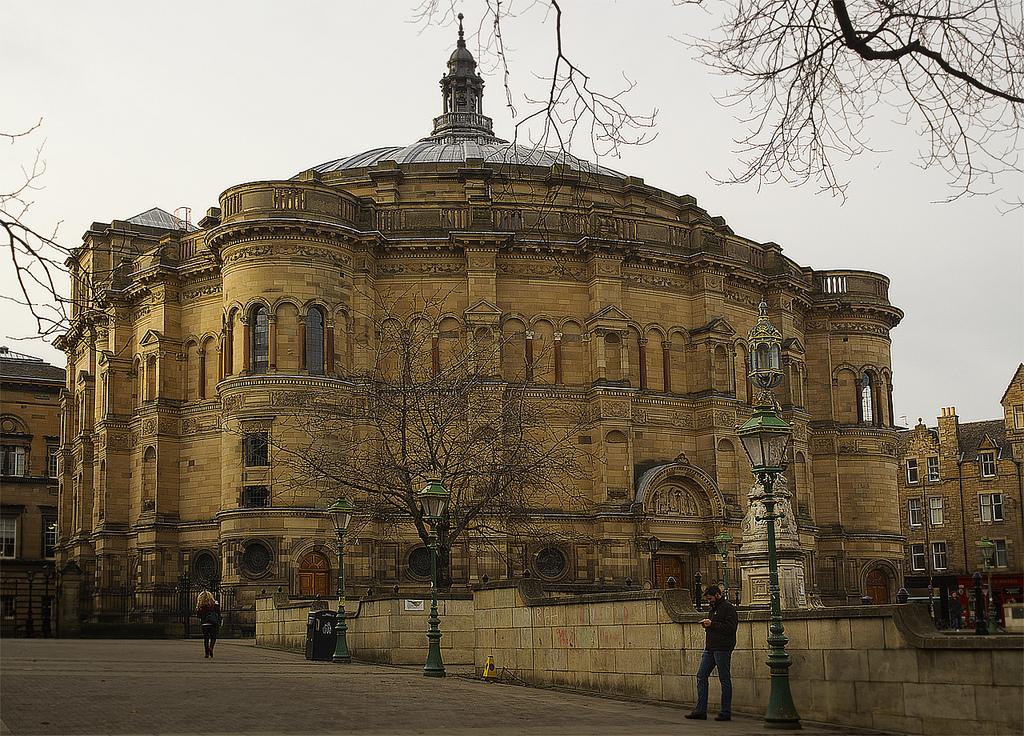 Edinburgh only Scottish university in the elite world rankings

EDINBURGH University has jumped from 46th to 29th in the Times Higher Education Reputation Rankings of the top universities worldwide.

Edinburgh University is the only Scottish entry in the new rankings of elite universities, while the overall UK-wide figure has risen from 10 to 12.

Professor Sir Timothy O’Shea, commenting on the news, told The Scotsman it was “a tribute to the quality of our staff and students and confirms the University of Edinburgh as one of the world’s leading research and teaching establishments whose activity is having an impact on a truly global scale”.

Phil Baty, editor of Times Higher Education Rankings, said that there was a concentration of the best universities in the “South-East ‘golden triangle’ of London”, as the top six UK universities are all within Britain’s richest region.

“Whoever wins, the rich of the South-east will keep getting richer at the expense of the rest of the country,” Baty added.

Cambridge is fourth and Oxford third in the global rankings. The authors of the rankings say that there is a small band of “super brands” in the US and UK which are “head and shoulders above the rest”.

Meanwhile, CommonSpace reported earlier this week (click here to read more) that Edinburgh University carried out scientific testing on over 200,000 animals in just one year, more than any other UK institution.