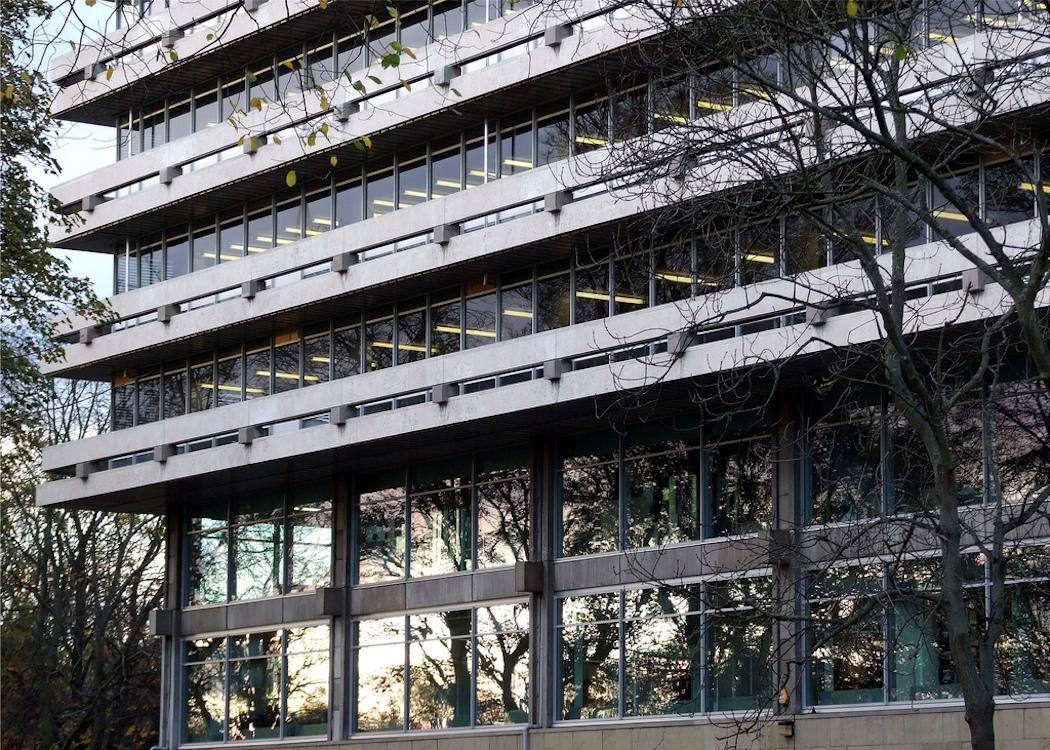 Outcry over data-gathering demand led to plan being scrapped

SENIOR MANAGEMENT at the University of Edinburgh asked staff to pass on personal information about financially struggling students.

Management staff at one of Scotland’s universities have come under fire for asking staff to report on students who fall behind with their fee payments.

Emails from university chiefs at the higher education institution were seen by The Herald, which published excerpts . In the emails, management said: “We have been asked to gather information on the students listed in the attached document. Could you please search your tutee lists and identify if any of the listed students have particular money/debt issues that we should be aware of.”

Academic staff responded angrily, citing the pastoral relationship between tutor and student which they argued could be undermined by having to pass on sensitive information to university authorities. Imogen Wilson, vice president of Edinburgh University Student Association, told the Herald :

“There’s clearly been a breakdown in communication and the university must make sure this never happens again.

“Students need to be confident they can approach their personal tutors for impartial support and advice, and they deserve to be able to continue their studies without being harassed about tuition fees.”

As more students and academics spoke out against the plans, the university subequently dropped the request. In a statement a university spokesman said:

“The email was sent with the intention of finding out how students could be better supported.

“There has been no breach of data protection law as no names were included and it was sent confidentially to specific members of staff in the School of Education. However, this is not normally how sensitive information is shared among staff and more robust guidelines are being put in place.”

Union representatives said they were planning to discuss the issue with the university.

The argument of whether tutors should be asked to pass information about students is not a new one. In recent years university staff have spoken out over being asked to report on students in relation to counter-terrorism measures, and the new Counter-terrorism and Security Bill 2015 requires university lecturers and other staff to prevent students from being drawn into terrorism. Union representatives have expressed concern that the definition of ‘terrorism’ could cover many other forms of political activism.