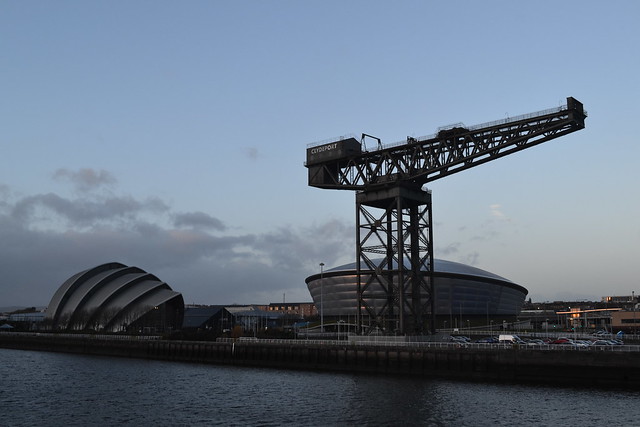 CommonSpace editor Ben Wray says the UN Climate Summit in Glasgow next year will be a huge moment – no more talk and targets; nothing less than decisive actions to deliver a zero-carbon revolution is good enough

IN DECEMBER next year, Glasgow will be the centre of the world.

It will be in Scotland’s largest city where up to 30,000 delegates will gather for a UN Global Climate Summit, expected to be the most important since Paris in 2015.

Two-hundred world leaders are expected for the final weekend, with the summit due to come shortly after the US Presidential election.

More important than those inside, hundreds of thousands of people from across the world who make up the global climate justice movement will descend on Glasgow. The city will be alive with counter-summits, demonstrations and more to demand an end to the warm words, the rhetoric and the inaction from the world’s leaders.

Some of those who will make the trip from the global south will be coming from countries where climate breakdown is already a reality. Some cities are rapidly becoming inhospitable as the heat reaches unbearable temperatures and water supplies run short, while previously agrarian land is turning into desert, leading farmers to migrate in search of a new home. Islands are beginning to sink, soon to disappear altogether.

But the juggernaut of the global system motors on regardless. Global arbon emissions continue to rise, when they really need to be falling precipitously at this stage. Even as the cost of green energy falls, markets driven by corporation’s ‘shareholder value’ change at a snails pace, while governments continue to prop up the fossil fuel industry.

The UK Government is the host of the summit, which has led Foreign Secretary Dominic Raab to read it as a “vote of confidence” from the international community in the UK’s efforts to tackle climate change, while Scottish Government Climate Change Secretary Roseanna Cunningham said it was “the right decision” to hold it in Scotland given the Scottish Government “has introduced the toughest targets in the UK”.

Back-slapping all around, but the reality is that the UK, as one of the first countries to industrialise, is the greatest historic carbon emitters per capita in the world, and on any moral judgement of responsibility has more than used up its carbon quota already. 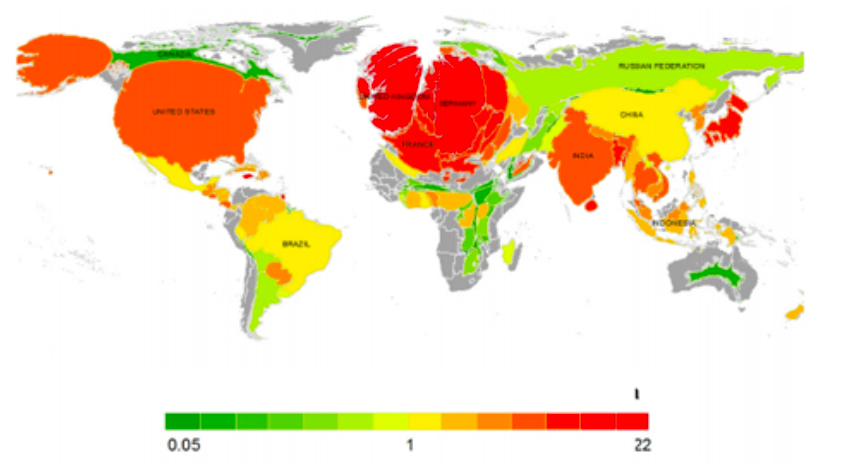 The Conservatives since taking power have overseen a reversal of progress on tackling climate change in policy terms, cutting green subsidies while introducing fracking in England. While the Scottish Government has set out new world-leading targets, it has missed its current target for the past two years in a row.

Last week saw a rash of announcements from First Minister Nicola Sturgeon on the climate emergency, but on the crucial question of the oil and gas sector, she failed to follow her New Zealand counterpart Jacinda Ardern in ending all support for the sector. Instead, Sturgeon deployed a new argument in defence of continuing the current policy of maximum extraction, saying that to pull the plug on the north sea now would mean having to import more oil and gas from abroad.

The next day, Oil and Gas UK published a report backing up Sturgeon’s view, finding that the best way to reduce greenhouse gas emissions in the UK was to continue extracting 1.1 million barrels per day. Somewhat convenient, don’t you think?

READ MORE: Environmentalists hit back at Sturgeon’s refusal to withdraw support for oil and gas sector

This argument from the First Minister and Oil and Gas UK has nothing to do with global climate leadership. The simple fact is that there’s no possibility of staying within the Paris Agreement 2 degrees limit (and we really need to go no higher than 1.5 degrees, according to the IPCC) if the UK policy of maximum oil and gas extraction is replicated worldwide. It’s not possible. It’s also extremely hard to justify the idea that Scotland, a country that already powers 88 per cent of its economy from renewables, really needs to import any energy from overseas.

Sturgeon is just one of many global leaders utilising the language of climate emergency without the proper follow through. And by follow through I don’t mean more targets. We need governments to be bound to take action now, or face severe penalties. Another version of the Paris Agreement – where world leaders congratulated each other for setting a 2 degrees temperature rise target but made no binding, legal commitments on governments to act – would be a sham given the urgency of the situation.

Politicians being more talk than action is an age old problem. The only way to get them to take action is to create enough pressure from below until it becomes more difficult to avoid action than to take it.

That’s why the role of the movement in Glasgow next December will be critical. The world needs nothing less than a zero-carbon revolution – piecemeal reform has no chance of delivering the sort of epochal transformation that’s required to completely alter the global economy within 10 years. Such revolutions always start from below.

Glasgow 2020 is a chance as a movement to show genuine global climate leadership. We need to make leaders realise that not only is talk cheap – in an emergency, it’s deadly.