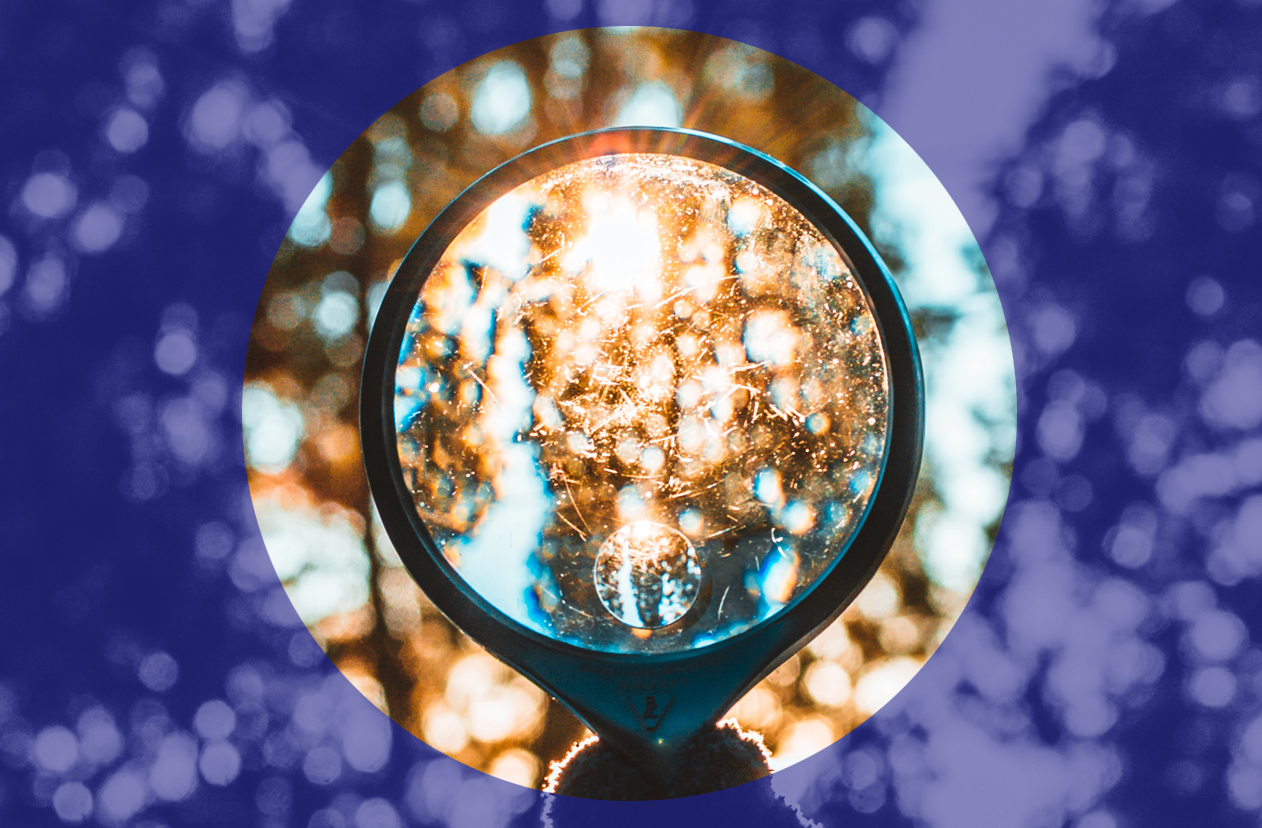 “We aim to build on the work of CommonSpace, on the labour and talent which produced it, and publish what we believe our readers need, rather than what they expect”

Coming from a media organisation now focused upon political analysis, such an appraisal could quite reasonably elicit some combination of the words ‘Sherlock’, ‘shit’ and ‘no’. Yet there is a necessity in confronting our position; strangeness has become our new normalcy. In consequence, Source – the newly minted successor to CommonSpace – is likely to be a rather strange publication.

Many of you will read this in an isolation imposed by a nascent global pandemic, the emergence of which has simultaneously demonstrated the value and limitations of our mass media. The world has, once again, offered fresh proof of its capacity for fear and uncertainty; in a society atomised in new and brutal ways, the dishevelled, disreputable profession of the press rises – albeit unsteadily – to the duty of disseminating what information is available, and making sense of what little is sensible.

At its best, journalism is more than the articulation of truth; it is a point of connection for those who would otherwise be alone. Writing this in the insistent silence and solitude of a small flat in Edinburgh, I am aware how much that sounds like an article of faith.

Faith, or some equivalent pathology, is often necessary in modern journalism. The industry mirrors the present generation, in that it now knows only crisis, and in lieu of any means of bearing arms against it, we have at least learned to track its evolution. Even those outside of journalism – the ones who got respectable jobs – may have noticed the fragility of a profession forever bleeding resources, stability, and the capacity to sustain those within it.

No single media organisation can reverse that, but at Source, we hope to convince you of our necessity by delivering what is necessary to you. Before it can do anything else, journalism must endure. It can live with enemies – it always has – but not without those it seeks to inform.

What does Source aim to provide? ‘Analysis’ is the polite term for explaining what the hell is going on and why. We aim to build on the work of CommonSpace, on the labour and talent which produced it, and publish what we believe our readers need, rather than what they expect: a radical alternative to the mainstream, offering informed perspectives on power, struggle, injustice and the complexities of a rapidly changing world.

As Mark Twain supposedly said, “only presidents, editors and people with tapeworm have the right to use the editorial ‘we’.” With that in mind and no tapeworm in sight, we are therefore very proud to present Source.