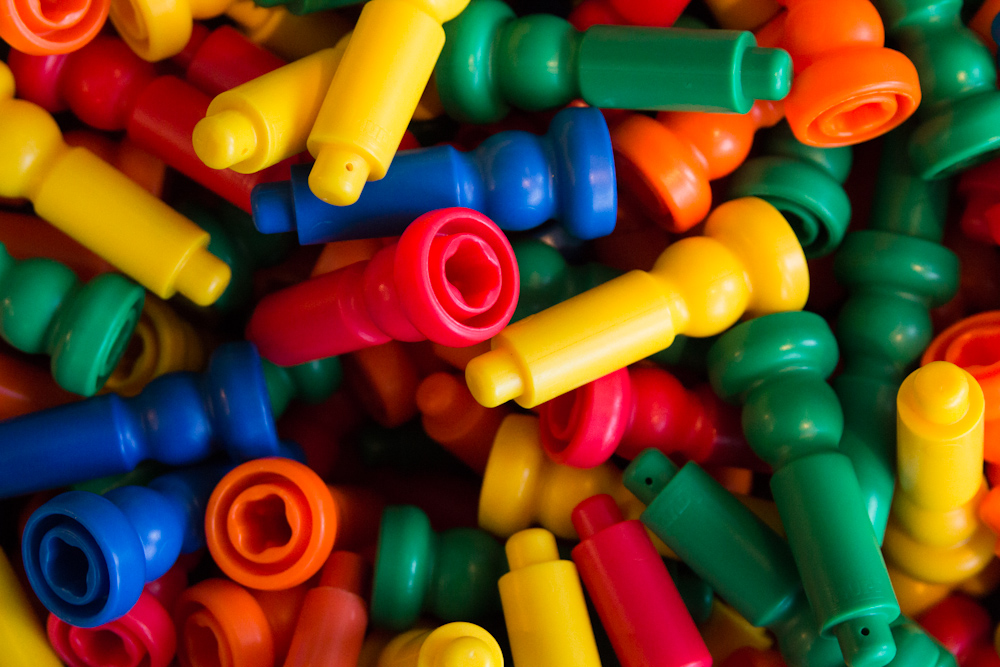 AS A KEY Scottish Parliament vote looms on whether the Scottish Government should ditch new standardised tests for primary one pupils, education campaigners have insisted there are working alternatives.

The Scottish Government’s efforts to reduce the education attainment gap between poorer and better off students in Scotland’s schools include nationwide standardised tests in P1, P3, P4 and S3.

The Scottish Government has insisted the tests will gather the necessary data to aid in closing the gap, but teachers unions, charities and campaigners have argued tests are stressful and counterproductive for young children.

Speaking ahead of the vote on Wednesday (19 September), leading child education consultant and co-ordinator of campaign group Upstart Scotland, Sue Palmer said: “First of all, you are not going to close a poverty related attainment gap just through education, so first of all they are on a false premise there. We all realise that a poverty related attainment gap has many many more facets to it.”

Instead, she argued, play-based education had been proven by countries leading in education to be superior: “The countries that are seen to do the best in terms of less gap between the attainment of rich and poor children, are the ones who have play-based kindergarten stages up to the age of 6 or 7, and the ones that go for 7 seem to do best of all.

Timeline: From announcement to boycott – how the Scottish Govt’s flagship standardised testing policy became so controversial

“And this is based on developmental theory and neuroscience. It’s not that this is just some weird fantasy that someone is having.

“We have this ridiculously early start on formal education and one of the best ways to help every child have a level playing field when they start is to have a developmentally appropriate kindergarten stage.”

She added that psychological “resilience” became of key importance during the school career, and likewise wasn’t registered in tests but was conditioned by play-based learning.

Scottish education writer and campaigner James McEnaney agreed that a play-based model that stepped clear of the early introduction of formal education was needed.

Speaking to CommonSpace he said: “A play-based approach to early years would be much better if it were linked to a revolution in the structure of education as a whole. We need a universal, 3-6/7 kindergarten system of the sort normal in many other high-performing countries.

“We need that system to be established within a national framework like primary and secondary education and not left to the vagaries of the market. We already know that the attainment gap exists by the time children start school and that even under the best circumstances it is only slightly narrowed during a child’s time at school.”

A motion in the Scottish Parliament is likely to see opposition MSPs come together to oppose votes for P1 children. Education Minister John Swinney has said that any move to scrap the tests would be “deeply irresponsible”, indicating he may not accept the non-binding vote.

Opinion: Tackling poverty outside the school gates is the best route to addressing educational disadvantage

McEnaney added scrapping rather than reforming the plans was the correct response: “The government will obviously try to insist that their opponents should suggest changes rather than scrap this policy but this is just another sign of desperation as opposed to a legitimate criticism.”

McEnaney pointed out that campaigners criticisms of standardised testing were mirrored by a Scottish Government commissioned report on the information avaliable to teachers for the transition of pupils from primary to secondary school. He said it shows that there were superior ways of gathering data to standardised tests, including the Scottish Survey of Literacy and Numeracy (SSLN), scrapped by the Scottish Government in 2016.

He said: “We’re not going to get anywhere until the government stop conflating national level data with formative assessment information to inform teachers’ judgements about their pupils. For the former, we need the reinstatement and expansion of the SSLN; for the latter, we need proper exemplification of assessment standards and sufficient development time for teachers to engage in serious moderation work.”

The Glasgow University 2012 report ‘Assessment at Transition Executive Summary’ reads: “…there may be merit in considering how a sample survey such as the Scottish Survey of Literacy and Numeracy (SSLN) might be extended to monitor standards locally from time to time. The SSLN will provide information directly related to Curriculum for Excellence and, as an anonymous survey, is less likely to lead to the negative washback features associated with regular standardised testing…”

Later, it reads: “Effective accountability systems must be consistent with the aims of education rather than a diversion from or an obstruction to learning and teaching. For example, standardised tests do not provide valid information related to Curriculum for Excellence.”

The Scottish Government plans have come under increasing pressure in recent months , with Scottish teachers’ union Education Institute of Scotland, five charities and a former Scottish Children’s Commissioner calling on parents to withdraw P1 children from the tests.