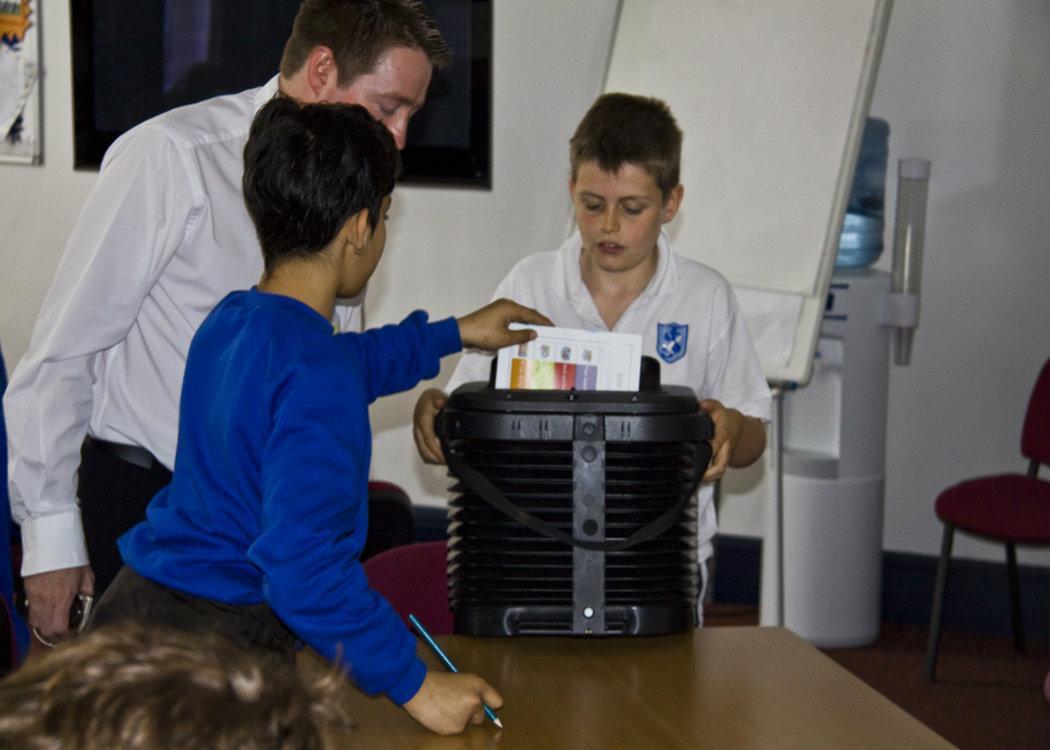 SCOTTISH TEACHERS now have a dedicated online resource to support school discussions on politics and democracy, after ‘You Decide’ was launched by Education Scotland.

The project, which aims to support skills in political research, debating and participation, comes eight months before 16 and 17 year olds will vote in their first ever Scottish general election.

Following the lower franchise for the independence referendum and the success of schools debates, the Scottish Government and youth groups have pushed for a greater role for politics in the education system.

Jordan Linden chair of the Scottish Youth Parliament (SYP) said: “We are delighted that the You Decide website will now be available to support teachers, youth workers and other education professionals to introduce young people to the idea that they are key stakeholders in the democratic process.

“At the Scottish Youth Parliament, we believe that young people having a say about the issues that are important to them is a fundamental right, and ultimately the best way to do this is by engaging in democratic debate, and voting.

“One of the key successes of the referendum, and a positive lesson going forward, is how schools, youth work and other educational institutions worked together with organisations like SYP to reach as many young people as possible.

“We believe this resource is big step forward in terms of increasing the capacity of our schools and teachers to start these conversations with young people at a much earlier stage. We look forward to continuing to work with Education Scotland and local authorities to support the roll out and promotion of You Decide.”

While schools debates were welcomed by many schools during the referendum, there were also reports of authorities ‘banning’ political material, badges and discussions from taking place.

Alan Armstrong, school years director at Education Scotland said the new resource was a step forward for teaching young people about politics: “I was pleased to see the launch of our new political literacy resource, ‘You Decide’, at the Scottish Learning Festival, which was well attended by teachers and education professionals from across the country.

“It’s important that our young people understand the democratic processes and how the people they elect and who represent us at local councils and in parliaments, both here and aboard, make important decisions that affect almost every aspect of their lives.

“The ‘You Decide’ website provides the opportunity to develop skills, knowledge and understanding in political literacy that can be found within every area of the curriculum. It will support teachers and schools to help young people use their voice to bring about positive change and participate in decision making processes that are real and meaningful to them.”

Education Scotland added that the programme will reinforce the teaching profession’s “commitment to democracy and social justice, and embracing local and global values of citizenship, sustainability and equality.”

The right for young people to participate in politics and receive political information is also an internationally recognised human right in the United Nations’ Convention on the Right of the Child.