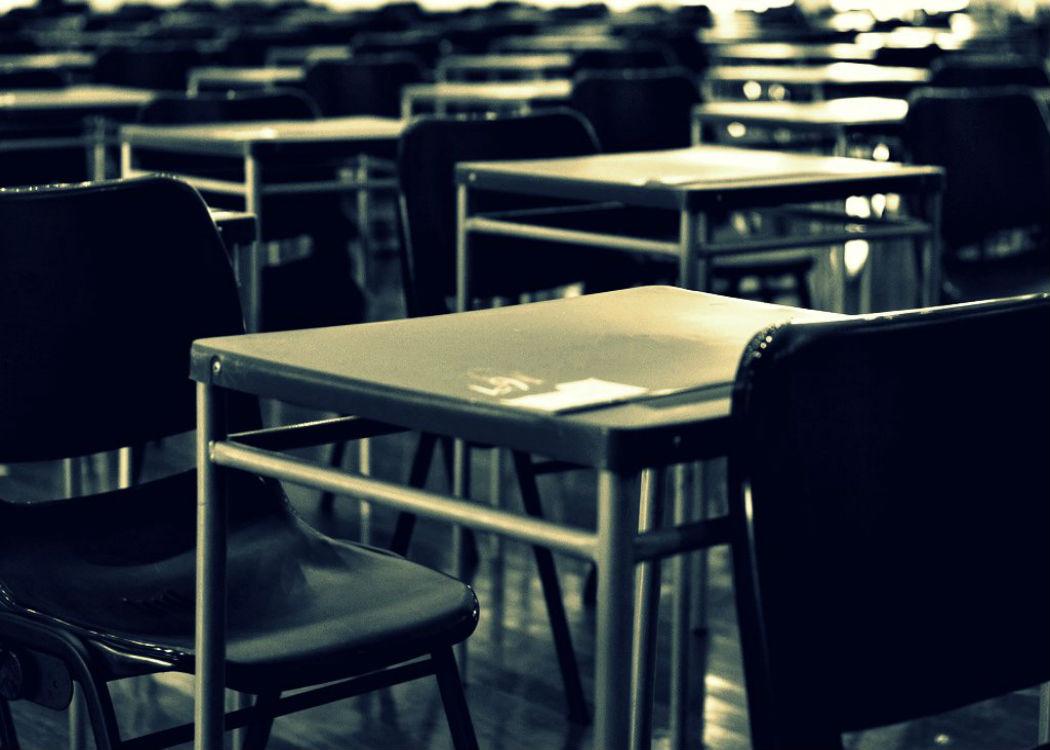 RESEARCH by the Scottish Conservatives has found that the educational attainment gap between poorer and better-off student is growing despite Scottish Government pledges to reduce educational inequality.

Figures uncovered through a freedom of information (FoI) request show that attainment levels were raised for both poorer and wealthier students at higher level. However they also showed that improvement in attainment for wealthier children was outstripping improvement among poorer students.

Among the wealthiest 20 per cent of student who sat highers, 21.13 per cent achieved three A grades, the usual entry standard for university. In 2013 the figure for this cohort of pupils was 20.31 per cent.

“The Scottish Government has completely failed to make it easier for the most disadvantaged children to have the same opportunities as their wealthier counterparts.

“Nicola Sturgeon keeps saying she wants the SNP to be judged on its record. In education, that record is one of failure, and the experts say her plans won’t fix it.

The FoI, but not its results, were initially announced by Davidson during first minister’s questions on Thursday (5 November), when she focused her intervention on criticising the state of Scottish education under the SNP.

Scottish Liberal Democrat Willie Rennie also used the occasion to accuse the Scottish Government of seeking to implement league tables for primary schools. Addressing the first minister he said: “League tables are coming, and you have convinced no one otherwise.”

However, Scottish Government changes aimed at reducing the attainment gap, including the introduction of controversial standardised testing , were only announced in September and have not yet taken effect. The measures will not be introduced into all Scottish schools until 2017.

During first ministers questions Sturgeon said that she had “no interest” in creating “crude league tables”.