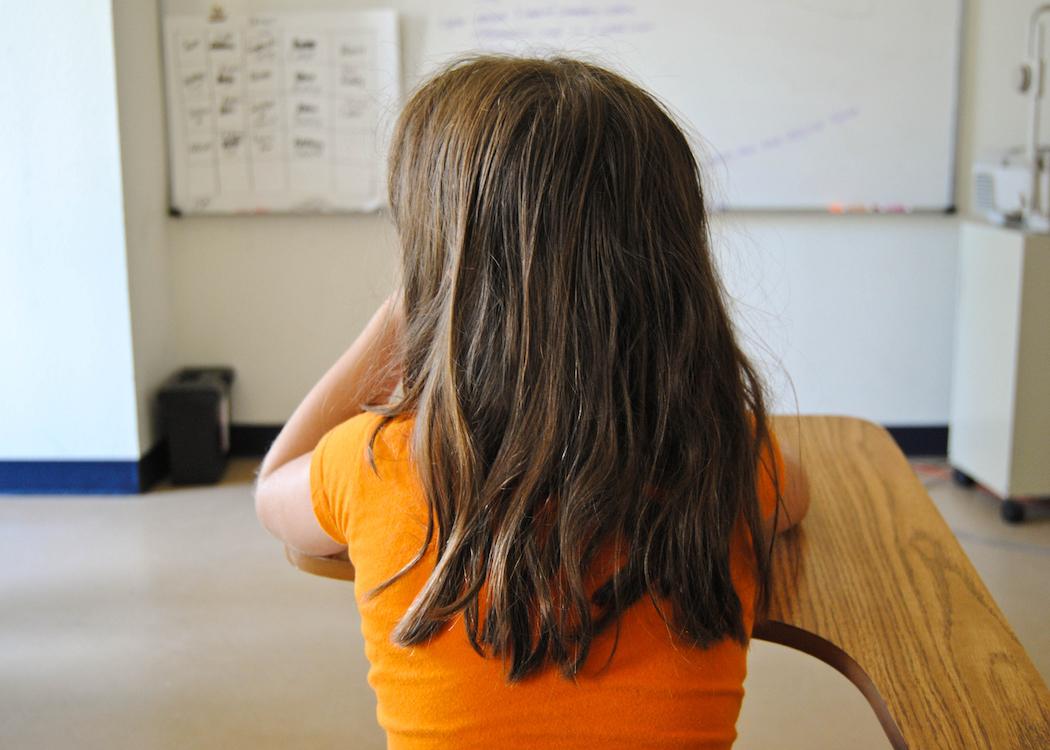 THE EDUCATIONAL INSTITUTE OF SCOTLAND (EIS) has expressed its concern about the possible introduction of free schools in Scotland after First Minister Nicola Sturgeon failed to rule it out in a recent documentary.

Speaking in the BBC programme Educating Sir Tom, Nicola Sturgeon said that she believed “we should be prepared to try things to see if they work, rather than sitting back passively” in response to the enthusiasm billionaire Sir Tom Hunter for the free school model.

Free schools are supported by government funding which is then supplemented by private donors and a curriculum not subject to local authority oversight.

The general secretary of the EIS, Larry Flanagan, said: “Our firm belief, and that of many colleagues outwith Scotland who are currently working in that type of environment, is that this approach is damaging to the principle of a fair, equitable and properly accountable state education system.”

CommonSpace recently reported the possible introduction of Scotland’s first autonomous state funded schools, plans supported by the Hometown Foundation, and detailed the concern of EIS over the model’s move away from local authority control.

Flanagan said: “There continues to be a very high level of support – from parents, teachers and others with an interest in education – for the current system that is designed to ensure that all young people, no matter what their background, have equal access to a quality educational experience that is appropriate for their own needs.

“There is little enthusiasm, within the Scottish education community, for the ideologically-driven, market-orientated approach to education that continues to be promoted south of the border.” Larry Flanagan, EIS general secretary

In a statement, Bill Nicol, director of the foundation, said: “We are encouraged that the Scottish Government ‘has an open mind’ on autonomous schools and has already engaged in advanced discussions.”

A recent investigation by CommonSpace revealed that the Hometown Foundation is behind a push for autonomous state funded schools in Scotland, including Al Qualum Muslim school in Glasgow and St Joseph’s in Milngavie, and Nicol claims to be working with more unspecified groups.

He said: “I have been working with seven groups and have been involved in the submission of three business plans to the government for state-funded autonomous schools.”

The documentary contained a visit to King Solomon Academy in London, which it described as having the “best GCSE results of any non-selective school in England” and highlighted methods of teaching that involved pupils clicking their fingers as an alternative to clapping when they like what another pupil has said.

“We would be concerned if the free school system in England is replicated in Scotland.” Scottish Secular Society

King Solomon Academy, like other free schools, recruits teachers via Teach First, which bypasses university graduates with a teaching degree, and the Office for Standards in Education (Ofsted) has given the school a very positive report, but it is the sole free school visited in the documentary.

The Guardian reported that a quarter of England’s free schools had been marked as inadequate by Ofsted, citing concerns over discipline and absenteeism and in the case of The Durham Free School , particular concern identified in the report was the emphasis on one religion over another leading to discriminatory attitudes in students, ultimately leading to its closure.

Many free schools are set up with one religion in mind and there are calls for the establishment of faith groups to select students solely on the grounds of the religion they follow.

The Scottish Secular Society said there was nothing inherently wrong with free schools from a secular perspective but stated a concern over any religious motivations for establishing them.

A spokesperson said: “Given that they are often created with a religious ethos that seeks to present a worldview that says people of one particular faith are superior to other faiths and those with none, we would be concerned if the free school system in England is replicated in Scotland.”

And in response to the inclusion of only one free school in the documentary, the spokesperson added: “Many free schools do struggle to meet the required standard so the effectiveness of one free school should not be used in isolation.”

The largest contributor to an attainment gap is thought to be due to poverty and a Joseph Rowntree Foundation report found it’s a larger problem in Scotland than elsewhere in the UK.