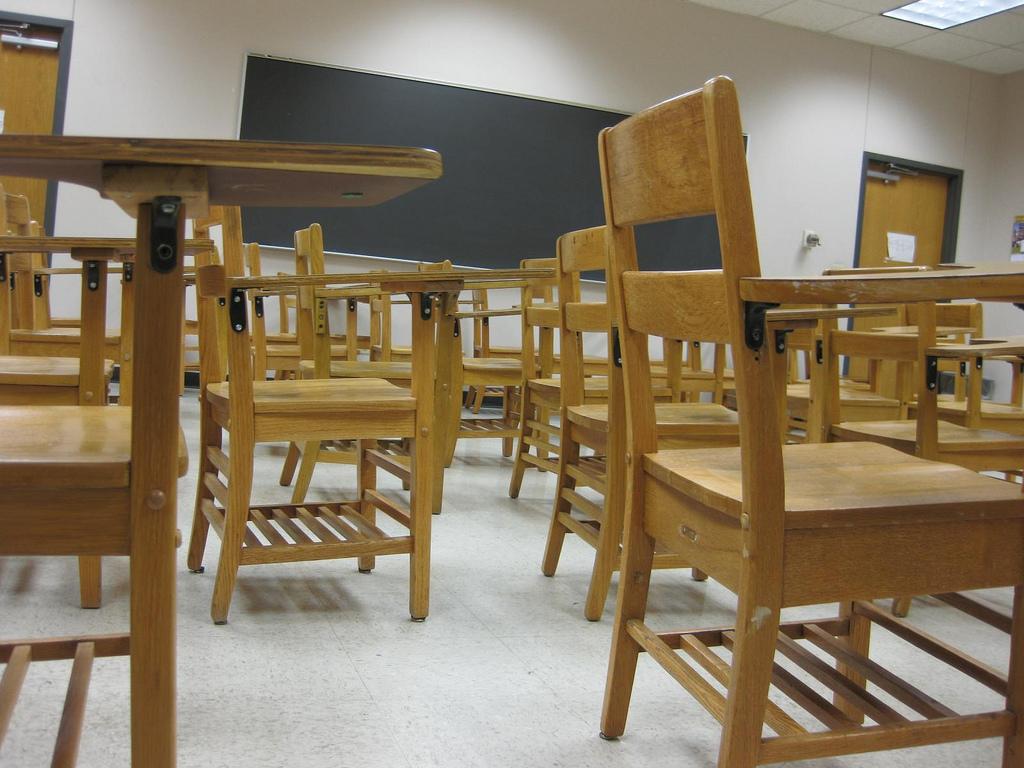 THE teachers union, the Educational Institute of Scotland (EIS), has called on the Scottish Government to make a minimum number of school hours mandatory for local government.

The school week is currently the jurisdiction of local councils, and under the pressure of budget reductions some have sought to reduce the school week in a cost-saving exercise.

Larry Flanagan, general secretary of the EIS, told the National that the union wanted ministers to introduce “national entitlement” regulations over the school hours.

“The EIS education committee is now exploring the legal position regarding the school week, and will be calling on the Scottish Government to strengthen the law to ensure that all children have an equal right to a quality education,” Flanagan said.

West Dunbartonshire Council passed policy at a budget meeting to save PS1m by cutting half a day from the school week, but had to shelve the plans after a furious backlash from the local community, where 5,000 people signed a petition against the move.

Fife and Highland councils have sought similar plans before abandoning them. Falkirk Council still has plans to shorten primary school hours to save PS2m.

Flanagan said that while moves to reduce the school week have failed so far, “the EIS remains deeply concerned that other councils may propose similar financially motivated cuts to children’s learning in future years.”

Flanagan added that ministers could introduce a minimum school week by reviewing the Children and Young People Act.