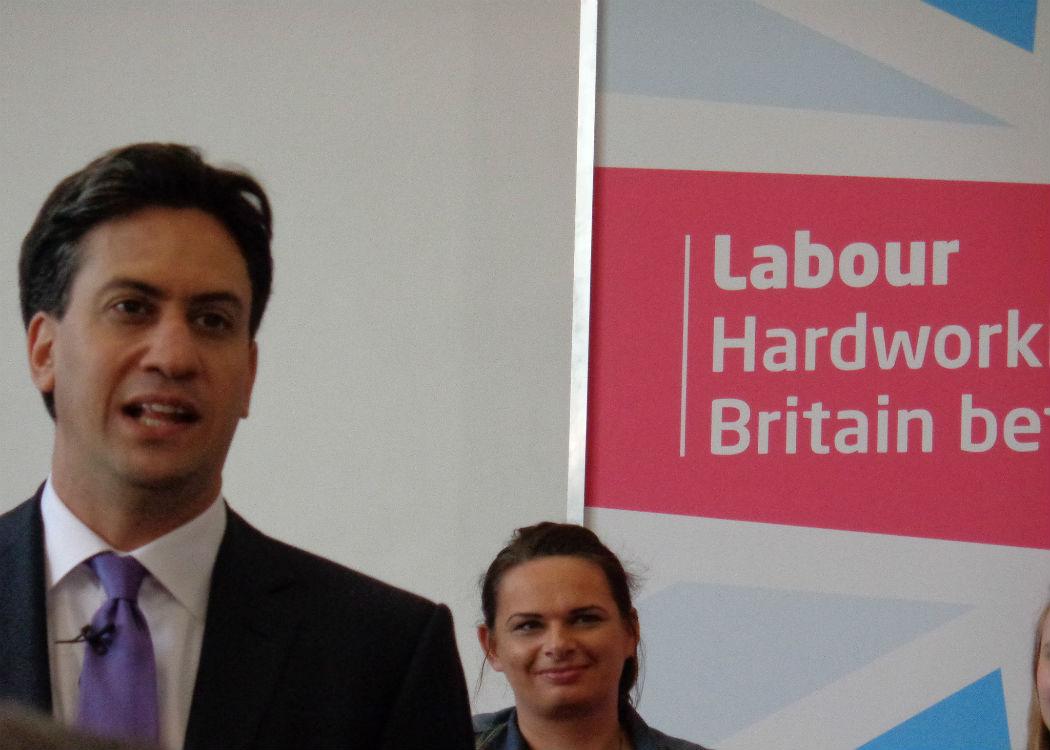 Ed Miliband: “The issue of our unequal country will not go away”

LABOUR leader Ed Miliband, Lib Dem leader Nick Clegg and Ukip leader Nigel Farage have all resigned within hours of their disappointing election results, with the Tories taking seats from all three parties in winning a shock majority.

Ed Miliband, whose party lost seats to the Tories in England and Wales as well as being crushed in Scotland, said: “I take absolute and total responsibility for our result and defeat in this election.”

Miliband said he was standing down “straight away” to allow a new leadership campaign to get underway “without constraint”.

“I want to do so straight away because the party needs to have an open and honest debate about the way forward without constraint,” he said.

He managed to maintain a sense of humour, thanking the rise of #Milifandom, the unlikely cult support he received from teenage girls across Britain.

“The issue of our unequal country will not go away. This is the challenge of our time, the fight goes on. And I know whoever becomes our leader, the party will keep making the argument for a country that works for working people again”

He said he was “truly sorry” that he didn’t succeed, but said Labour “have come back before, and this party will come back again.”

He encouraged the debate over the new party leadership to maintain “decency and comradeship”, saying he believed he had created a new party culture of “having disagreement without being disagreeable”.

Labour’s support collapsed in every part of the UK, winning its lowest number of seats since Michael Foot in 1983.

Lib Dem leader Nick Clegg’s resignation speech was defiant, defending the party’s record in government and saying the politics of “fear and grievance have won”, criticising the main winners of the night, the Tories and the SNP.

“Liberalism has lost,” Clegg said. “But it is more needed than ever and we must keep fighting for it.”

He admitted that it was “a very dark hour” for the Lib Dems, but said that the party “cannot and will not allow decent liberal values to be extinguished overnight.”

Tim Farron, who sits on the left of the party, is the front-runner to be the new Lib Dem leader, and Liberal veteran Lord Steel said the party “had made mistakes”, citing the vote in favour of tripling tuition fees as where the Lib Dems “lost the trust of the people”.

Ukip’s Nigel Farage stated prior to the election that he would resign if he didn’t win the seat of Thanet South, and in his resignation speech he said: “I’m a man of my word, I shall be writing to the Ukip national executive in a few minutes, saying I am standing down as leader of Ukip.

He added: “I shall recommend that … they put in place as acting leader Suzanne Evans who I think has emerged from this campaign as an absolute tower of strength within Ukip.”

He said he would be taking the summer off politics before deciding if he wanted to stand as a candidate again, saying that while he was “disappointed” in many ways he was “the happiest he’s been in years”.

Ukip won over four million votes across the UK, but won only one seat, with defector from the Tories Douglas Carswell defending his seat in Clacton.

In Carswell’s victory speech, he called for electoral reform in the UK so that the parliament becomes more representative of how Britons vote.

Not all seats have declared yet, but the Tories are expected to govern with a slim majority, with the BBC forecasting 329 seats. 326 seats are needed to hold a majority in the Hose of Commons.