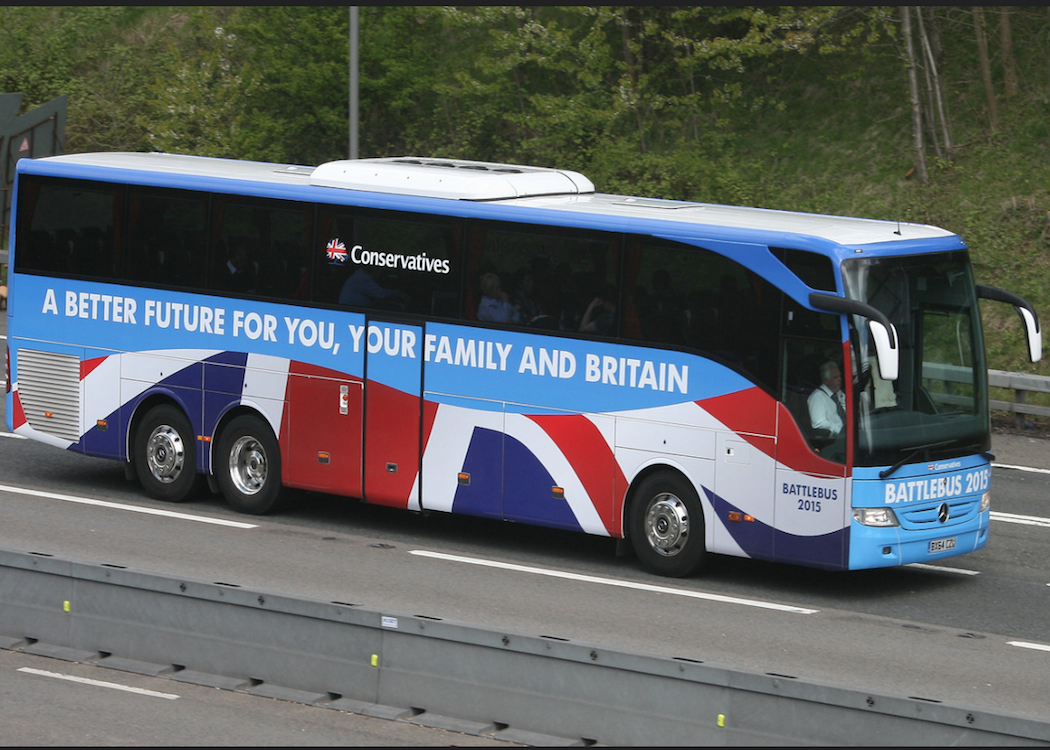 EVIDENCE of undeclared Tory election expenses will be considered by English police today [Wednesday 4 May] during meetings with the Electoral Commission.

In several cases declaring the expense would have brought the candidates above the legal spending limit – meaning the case constitutes potential fraud of the election process.

Following the original revelations several Tory activists called for a full investigations and raised concerns over the legality of party election spending.

Tory campaign manager Katie Woodland added: “I would say, based on the evidence I’ve seen, the fact that it happened in three by-elections, one after the other, it’s systematic. And they know the law. They’ve been running elections for years.”

The Electoral Commission requested a legal extension over the evidence so that a full investigation could take place before any decision on police action.

The Tories have a majority of just 12 MPs in the house of commons.

Online activists have expressed outrage over the allegations – leading to ‘Tory election fraud’ becoming one of the top trending issues online.

Over the past year Orkney and Shetland MP Alistair Carmichael risked being removed as a MP if he lost an electoral law case taken against him over lies about First Minister Nicola Sturgeon during the General Election.