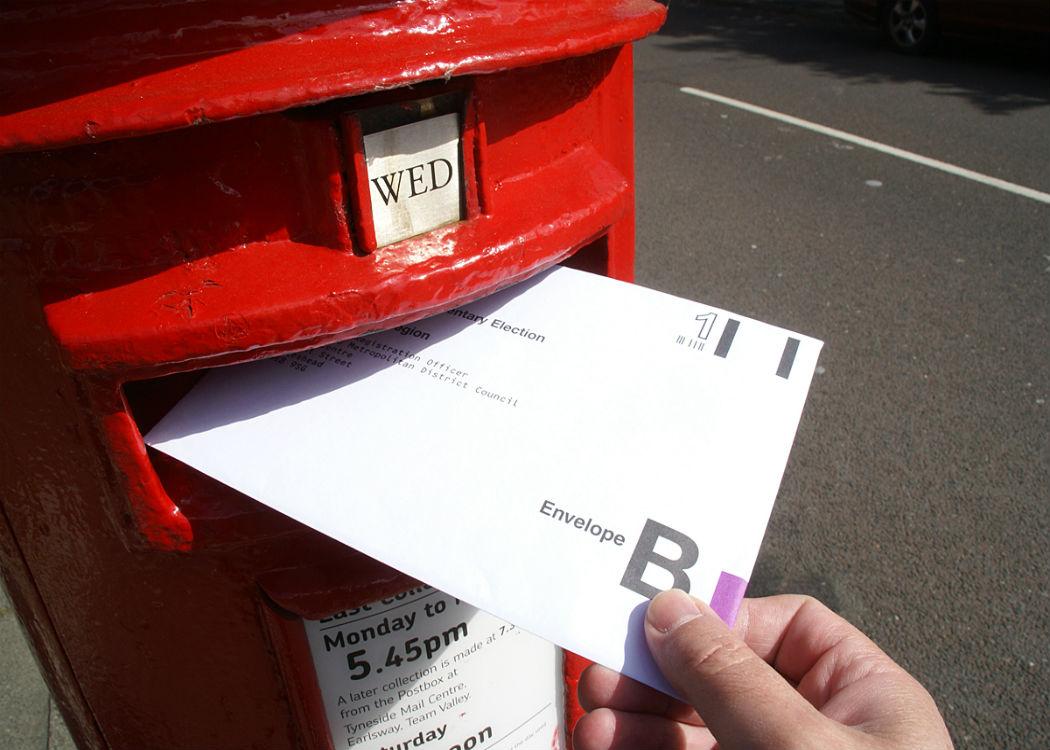 New guidance based on referendum experience

ELECTORAL administrators and returning officers have been warned that it is illegal for political agents to keep tallies of postal votes, after a row over vote counting after the Scottish independence referendum last year.

The move comes after Better Together were accused of electoral fraud last year for taking tallies of postal votes to gauge how the No campaign was doing before the 18 September referendum day.

Police Scotland have twice spoke to Scottish Tory leader Ruth Davidson as a potential witness over her comments prior to 18 September, where she said that Better Together had been “incredibly encouraged” by the results of a “sample opening” prior to referendum day.

The new guidance on keeping tallies secret was implemented in response to concerns raised over Davidson’s comments that the Vow may have been conducted prior to 18 September based on insider information from postal vote tallies.

Mary Pitcaithly, covener of the Electoral Management Board for Scotland, told The Herald the new guidance that expresses the need for complete secrecy “draw on lessons learned from the Scottish independence referendum”. (Click here to read more).

The postal vote, makes up between 20 per cent and 50 per cent of all votes.