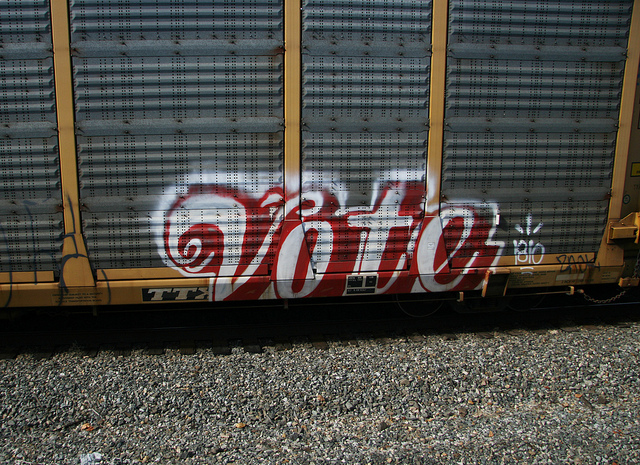 THE ELECTORAL REFORM SOCIETY (ERS) has called on the UK Government to back voting rights for 16 and 17-year-olds as a bill extending the franchise goes before the Commons.

Ahead of the second reading of the Representation of the People (Young People’s Enfranchisement and Education) Bill, which would extend the right to vote in all elections to those aged 16 and over, the Electoral Reform Society has argued it is time for the UK Government to back “a fairer franchise.”

“It’s time to extend the lessons from Scotland to the rest of the UK.” Electoral Reform Society Chief Executive Darren Hughes

Darren Hughes, Chief Executive of the ERS, said ahead of the bill’s reading: “It’s time for the government to send a positive message to the UK’s young people and back a fairer franchise.

“There are plenty of Conservatives who back votes at 16, and with good reason. As Ruth Davidson recognises, the Scottish independence referendum showed just how involved, informed and engaged those young people are.

“When 16 and 17-year-olds are given the chance to engage with politics, they embrace it – and that’s good for all of us. It’s time to extend the lessons from Scotland to the rest of the UK.

Hughes continued: “Extending the vote to 16 and 17-year-olds is vital to making this country a place of active citizens and a healthy democracy.

“This is a real opportunity to get the next generation more engaged with politics. With the extension of citizenship education, this is the first generation where everyone has studied our democracy, our electoral systems and the importance of voting – yet they are being denied their full rights as citizens. Let’s put that knowledge into practice.

“If young people are registered early and get into the habit of voting, make no mistake – we will see lasting improvements in turnout. If they vote early, they vote often.

“The government have missed several opportunities to create a fairer franchise for the UK. They must not miss this one. It is not too late to give young people a real voice and stake in our democracy.”

“Today’s 16 and 17-year-olds can vote in Holyrood and local government elections. And it’s high time they were allowed to vote in UK general elections too.” First Minister Nicola Sturgeon

Scottish 16 and 17-year-olds were entitled to vote in the 2014 Scottish independence referendum, and over 89 per cent of them registered to do so. However, the UK Government has since refused to permanently extend the franchise to that age group.

As Hughes noted, Scottish Conservative leader Ruth Davidson, despite having opposed lowering the voting age prior to the independence referendum, Ruth Davidson has changed her position and now supports the reform, along with several Conservative MPs.

In June 2015, the Scottish Parliament voted unanimously to give 16 and 17-year-olds the vote in Scottish parliamentary and local elections. A similar reform is expected to be introduced soon in Wales.

In her speech marking the 20th anniversary of the Scottish devolution in September, First Minister Nicola Sturgeon said: “The most obvious democratic gain for a 16-year-old today is that thanks to devolution, he or she can vote. They can help shape the democracy, the kind of country, they live in.

“Today’s 16 and 17-year-olds can vote in Holyrood and local government elections. And it’s high time they were allowed to vote in UK general elections too.”