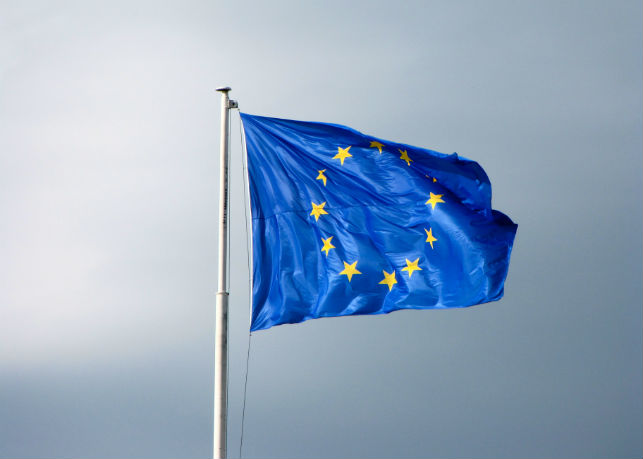 THE ELECTORAL REFORM SOCIETY (ERS) has launched a new online tool to allow citizens across the UK organise their own local EU referendum debates in an atmosphere that departs from the mainstream, politician heavy campaigns.

The new website, called ‘Better Referendum’ and developed alongside a range of academics and higher education institutions including Sheffield, Southampton and Westminster universities, is being launched after a range of public figures have warned that the current EU referendum debate is being conducted poorly and is alienating the public.

The campaigners and academics behind Better Referendum hope it will allow for self-directed engagement in the issues and policies connected to the In/Out referendum, which will be held on 23 June.

“The EU referendum debate has so been focused far too much on the personalities and internal party spats, rather than the real issues that affect people in Scotland and across the UK.” Willie Sullivan, ERS

Willie Sullivan, director of ERS Scotland said: “We’re proud to be launching our national campaign for a ‘Better Referendum’. This tool has neutral videos of academics introducing topics that people might want to discuss in community groups, groups of friends or any organisation that want to help people inform themselves and each other about the decision. They can do this by talking and arguing with each other – not leave it to be controlled by national campaigns or politicians.

“This tool allows people to organise their own local events.  We think such an event might provide good conversations, good food and lively discussion informed by the short videos on key topics.”

The website helps users to set up a debate in their local area and also includes aids such as short video explanations and introductions on some of the issues at stake by academics.

The drive for self-organised local debates follows criticisms from Channel 4 news presenter Jon Snow that he could not remember a “worse-tempered or more abusive, more boring UK campaign” than the EU referendum.

GMB union leader Tim Roache has called on Labour leader Jeremy Corbyn to make a more active case for an In vote, over fears that traditional Labour voters were being excluded from what he called a “Tory bun-fight”.

Local meetings are already scheduled to be held through the website, including a Glasgow meet up at 11am-3pm 11 June at Govanhill Baths.

The Better Referendum tool can be used here.