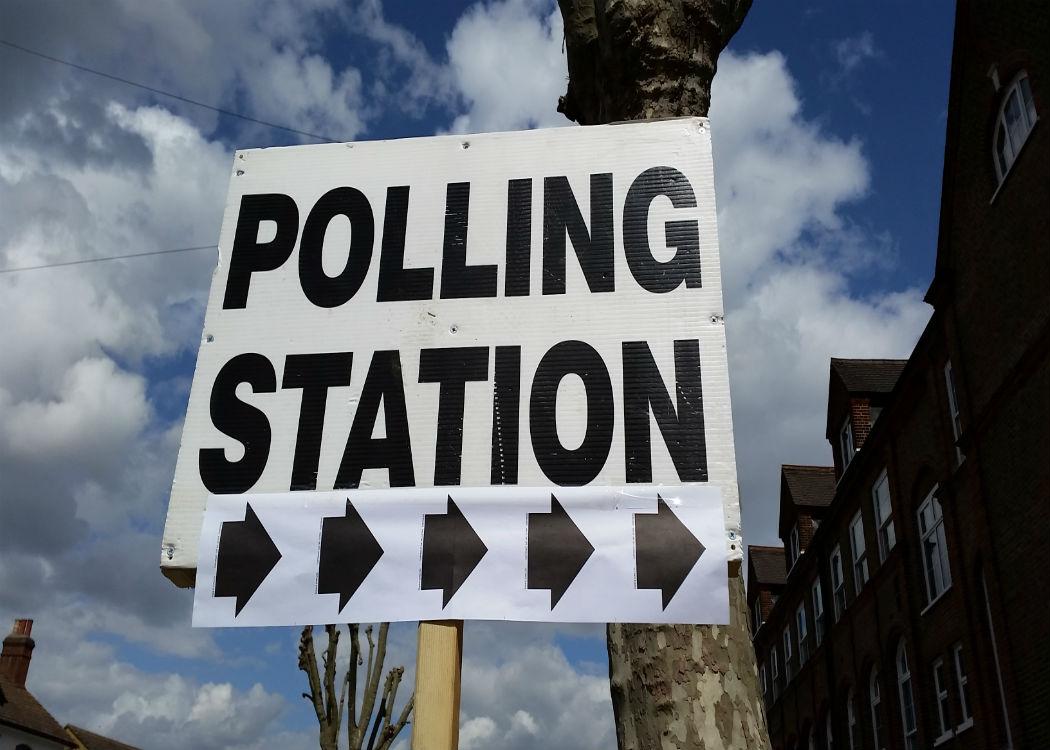 THE DIRECTOR of the Electoral Reform Society (ERS) Willie Sullivan has said that Scottish democracy is in need of a “reboot” in the wake of the 2016 Scottish elections.

Sullivan said that a new SNP minority administration, which will now be formed after the party fell two seats short of an overall majority, would give more room for the creation of a more pluralistic political system.

Turnout in the election was just 55.6 per cent – higher than in 2011, but a major scaling-back from the mass political engagement in the independence referendum of September 2014, when 84.6 per cent of the Scottish electorate voted.

Speaking to CommonSpace after the election results came in, Sullivan said: “Turnout was only 55.6%, and over 1.8 million people who could have voted didn’t. We know that people are less likely to vote if they feel like it’ll have no effect on their lives.”

Sullivan said: “We can also see that the D’hondt counting system still favours the large parties at the expense of the small parties. A simple change to the Sainte-Lague method of allocating list seats would help to solve this problem.”

Sullivan argued that a more pluralistic Scottish Parliament than that elected in 2011 would mean more room for different voices to shape Scotland’s political system.

“The parliament has no overall control, which means a wide range of voices and ideas are more likely to be listened to: that’s what was hoped for when the parliament was founded, and this parliamentary term will take us up to 20 years since then. That offers an opportunity to reboot Scottish democracy – something sorely needed,” he said.

The next five years will see a Scottish Parliament with the Scottish Conservatives forming the official opposition, with Labour coming in third and the Scottish Greens as the fourth party, one seat ahead of the Scottish Liberal Democrats.

The ERS is calling for jury-style lottery-selected second chamber for the Scottish Parliament and a convention on local democracy alongside a host of other democratic measures.