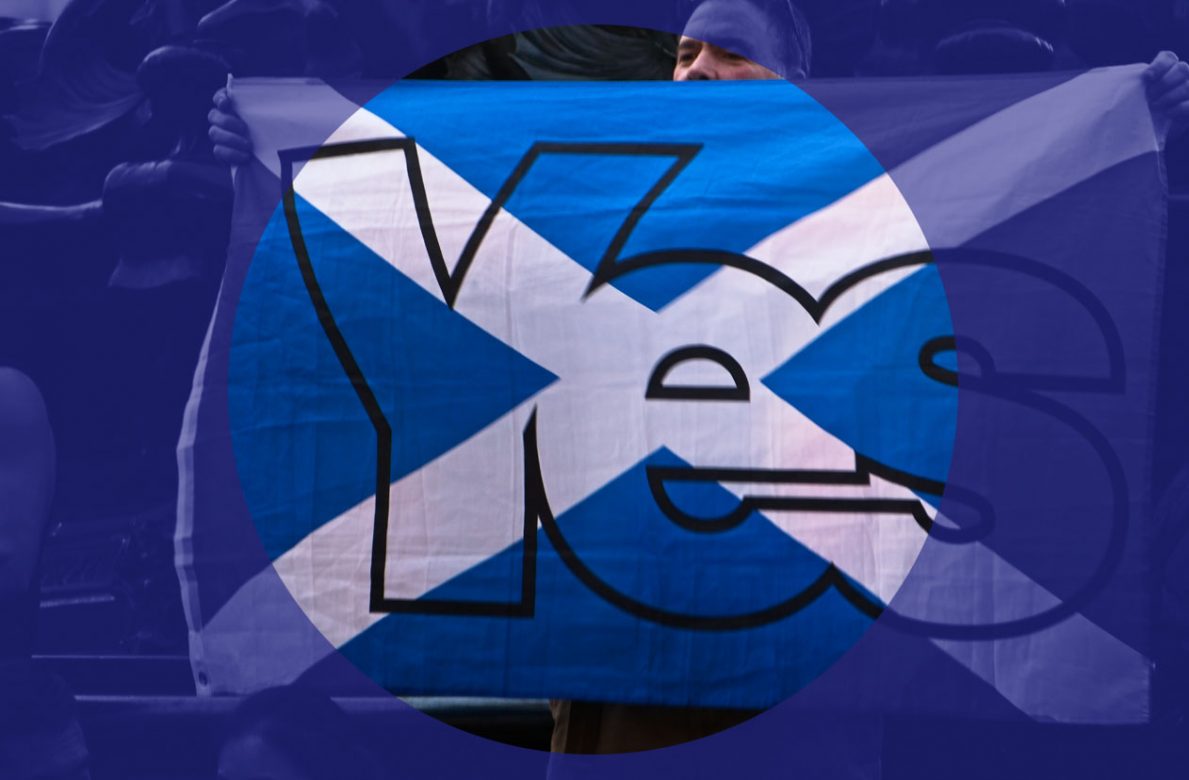 “These calls for unity are easily tested for verity and unmask themselves in their refusal to engage in earnest with the substance of those issues causing the perceived disunity.”

“Unity without verity is no better than conspiracy.”   John Trapp

THOSE SNP politicians who have found careers in Westminster seem to be sitting rather uncomfortably with the growing calls for concrete progress and strategy within the independence movement.

Pete Wishart, for example, has spent much of his time since the 2014 referendum using social media and his blog to develop a public forum occupied largely by his own opinions. From within this bubble, he has made calls for unity behind a shut door, unable to actually muffle the sound of dissent from within a fascinatingly colourful but fragile movement.

Meanwhile, Alyn Smith writes whole columns for the National that simultaneously denigrate member-led, policy-based groups and introduce the idea that from now on, member-led policy progress shall no longer take place at constitutionally regulated, transparent and previously democratic party conferences. No, from now on it shall take place at newly invented – and thus far constitutionally unregulated – National Assemblies (for SNP members only).

Ian Blackford’s poorly-received performance at the All Under One Banner Assembly earlier this month also shows exactly how many in the movement feel about calls for unity not backed by strategic substance: Asking a movement to continue to pour faith and trust from years of depleted supplies into leadership that offers neither faith nor trust of its own in return is the definition of a one-sided, controlling relationship.

Going by the mounting appeals to unity in the name of gaining independence, we might assume that our vessel may be at some sort of non-seaworthy breaking point which might see us drown in the rough ocean of despair. Much of the crew has been asked to stay below deck and send silent thoughts and prayers to the captain, who has neither been spotted at the steering wheel since spending her time on daily reporting back from the sickbay. No mention is made of the cliffs some of us can clearly see rising from the tide just ahead, every time we dare to gain greater perspective by stepping on the deck without staff approval.

In the last year the independence movement has been met with a strange form of internal conflict, so it is worth unpacking now that these tensions appear to be escalating. Calls for unity, at this point, are being weaponized as mechanisms to distract from engaging with the actual issues in plain sight.

Unsurprisingly, those most loudly and elaborately wielding those words are those whose Westminster careers have accommodated them well. Every attempt to raise Scottish issues in the House of Commons are predictably met with a bleating flock of unionists outraged about fractious separatists not uniting behind the political concept of the Union and instead of ‘incessantly talking about independence’. The independence movement has long clocked on to this simplistic game of rhetorical smoke-bombing, so it shouldn’t come as a shock that Scottish Westminster politicians too, are met with ridicule and opposition when they mimic that very gimmick.

These calls for unity are easily tested for verity and unmask themselves in their refusal to engage in earnest with the substance of those issues causing the perceived disunity. Rarely do these proclaimers offers a hand of friendship and collaboration, answers to the wide-open questions, or explanations of logic and integrity as to why glaring issues should not be discussed. Attempts at scratching the surface result in platitudes and strawman arguments at best, and the derogation of critics at worst. This is not a sustainable, strong position, but one of fear and loathing, which begets anger and frustration – on all sides.

Often, we as societies are reliant on narrative as the path to power, which is why we perceive powerful, polarizing narratives as strong, desirable leadership. In the UK, including in Scotland, the narrative is more often than not is about exclusion, and this is perfectly possible to do even when the theme of discussion is ‘unity’. The suggestion that those not following our goal are the reason for disunity should leave a bitter taste on anyone’s lips: it is a mechanism of othering that contains no attempt at conciliation or collaboration. Instead, it is the friendly sound of a dog whistle.

Dog whistles are usually associated with right-wing politics, where they typically are deployed against migrants, different religions and other convenient scapegoats. But anyone anywhere on the political spectrum is capable of fanning the flames of rage against otherness and we need to pay attention when we hear this high-pitched overtone in conversation to shield ourselves against it.

The German word for political power is ‘Macht’, based on the word ‘machen’, which translates to to do or to make. The power behind power is not force or intent, but the ability to actively make a difference and do things that allow and empower democracy. Investing energy in forceful rhetoric instead of making a concrete difference is an abuse of power, a misuse that borrows more from conservative, right-wing strategy than progressive policy-making. This is why in a democracy, we should not be striving for power through narrative – we should be striving for substance through integrity.

No one expects plain sailing when crossing a sea of unknowns. The success of the journey relies not on unquestioning obedience in the face of adversity, but on the ability to navigate with calm, informed purpose during the toughest of times. The most reliable and integral part of a vessel all at sea is not the captain – it is the moral compass. And it must not be compromised.