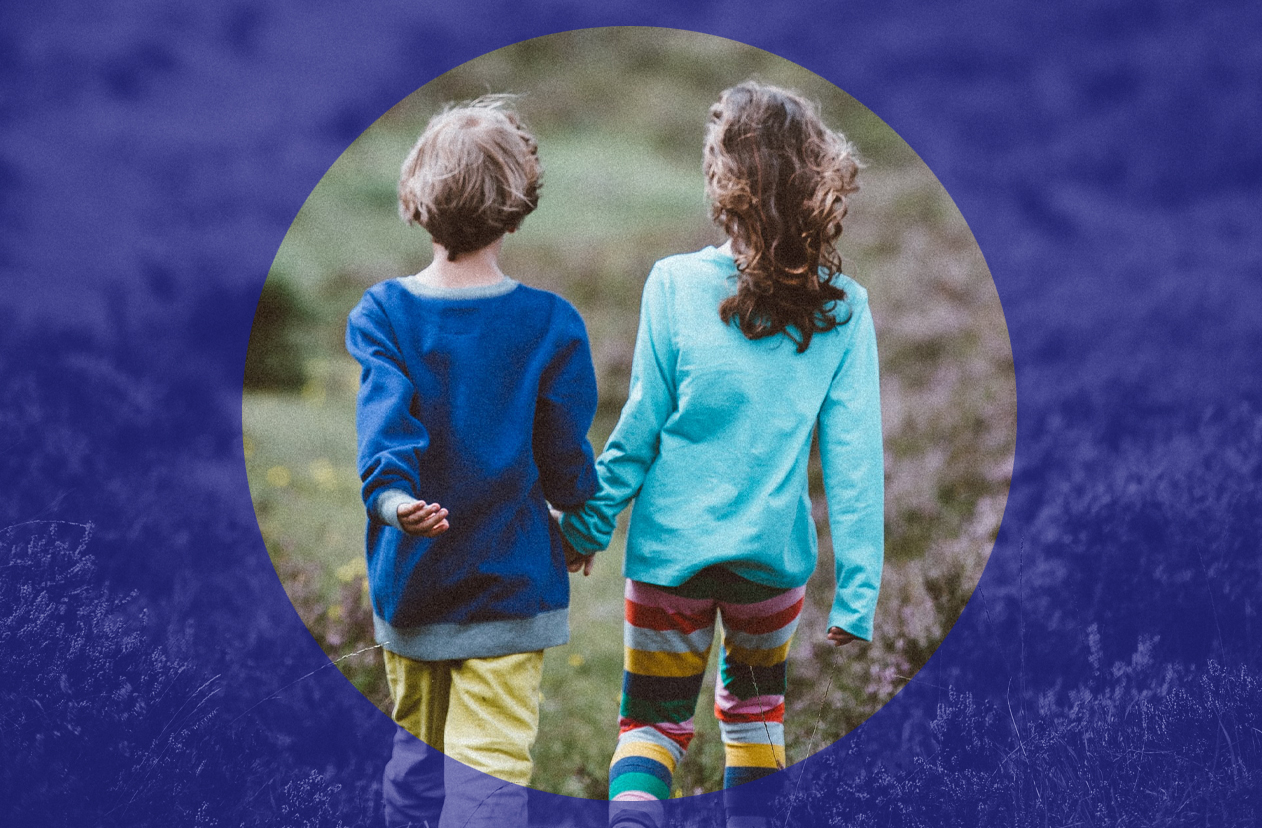 “How can Scotland even begin to tackle gender inequality in what is an already deeply unequal area of Scottish politics without even collecting the data to measure success by?”

SHOULD the Holyrood 2021 election return a result that sees the SNP forming another government, Nicola Sturgeon will be on track to be not only Scotland’s first female first minister, but also the longest serving first minister in the history of the Scottish Parliament.

Her engaging confidence in handling the media, her resilience in the face of the weak-but-vocal opposition and her gradual, beige normalcy compared to near-enough any other leader in UK politics have all contributed to the public’s image of Nicola Sturgeon in Scotland, the rest of the UK and beyond.

History has had its eyes on the Ayrshire-born Sturgeon for quite some time before she addressed the Scottish Parliament as first minister. Much of that speech centered on equality, her awareness of the historic nature of her election: “It is what I do as First Minister that will matter more, much more, than the example that I set simply by holding the office.”

Sturgeon’s eyes were fixed on her family members in the gallery when she expressed the wish to not see her niece, eight years of age at the time, grow up and still know what gender pay gaps, underrepresentation and prohibitive childcare costs are. “My fervent hope is that she never will. That by the time she is a young woman, she will have no need to know about any of these issues because they will have been consigned to history.”.

Equality is without a doubt a worthy goal, with many obstacles. However, being in the highest office in the country equally has many perks, especially when you can be confident about having a majority in parliament. On many fronts, Scotland is doing better than you might think: in April this year the baby box scheme, which on average is taken up by 93 per cent of parents of newborns in Scotland, was extended for a further five years, providing an equal start in life regardless of economic background and gender. Since August this year, children between three and four years of age are eligible for 1140 hours of free childcare paid for by the Scottish government. During the 2018/2019 academic year, 58.3 per cent of Scotland’s university students were female, the highest rate of the four UK nations and in 2019 Scotland had the highest percentage of women owned businesses in the UK (albeit  that even in Scotland this only amounts to less than a third of firms).

Yet Scotland remains one of the most unequal first world nations on the planet. This wee big nation makes up 40 per cent of the overall land area of the UK, shared by only 5.6 million inhabitants and yet only 432 people own half of all privately owned land in Scotland. We know that inequality enjoys like-minded company; it is pervasive and an integral tool to anyone concerned with preserving a discriminatory status quo. What are the chances that in one of the most unequal areas of our society gender equality is not an issue?

On Monday this week, the Scottish Government’s Land Commission, founded in April 2017 released their ‘Our Strategic Plan’, which aims to outline the Scottish Government’s strategy for land reform. The words ‘woman’, ‘women’ and ‘gender’ do not feature at all throughout the entire document. In 2017, they published a report that revealed that 35 per cent of agricultural workers were women, many of them seasonal workers. Seasonal workers are, on average, quite a long way away from the agency that comes with land ownership.

Numbers on female land ownership aren’t just hard to find – according to a Scottish Government spokesperson, they do not exist: “There is currently no legal requirement for gender data to be captured as part of land sales or transfers. As such, we do not hold this information.”

Asked about the Scottish Government’s current and future plans to address gender inequality in land ownership, the same source stated: “We recognise that significant amounts of land in Scotland are owned by a small number of individuals – within this group, men are particularly overrepresented.”. Indeed, not even once does the ‘Final Report’ of the Scottish Government’s ‘Women in Agriculture Task Force’ mention female land ownership in its own right.

How can Scotland even begin to tackle gender inequality in what is an already deeply unequal area of Scottish politics without even collecting the data to measure success by?

There are likely to be fascinating aspects to female land ownership hidden in the missing data that should be of great interest to the Scottish public – like what percentage of female owned Scottish land is owned by the Queen, or the gender-balance of community buy-out boards (and whether we should count 50 per cent of community-owned land as land owned by women), how property size and land quality compare to that of male-owned land, and whether female landowners make different use of and profit from their holdings.

Under the Gender Representation on Public Boards (Scotland) Act 2018, the Land Commission, like all other public boards in Scotland, must achieve gender balance by 2022. But this is unlikely to change its current strategic trajectory out to 2023 as outlined in ‘Our Strategic Plan’. In the chapter on ‘Land, the economy and inequality’, the document states that it is now widely recognised that inequality has reached a level that is affecting economic growth. But instead of positioning equality at the very centre of Scotland’s land strategy, it ends the chapter on this:

“Dealing with inequality is important for economic as well as social reasons – putting land back at the heart of our economic model is an effective way to do this.”

A girl that was eight years old in 2014 will be entitled to vote on Scottish soil by the time gender balance on Scotland’s public boards becomes mandatory in 2022. Yet by that time there still might be no strategic plan to make her and all other females in our land equal in deed.