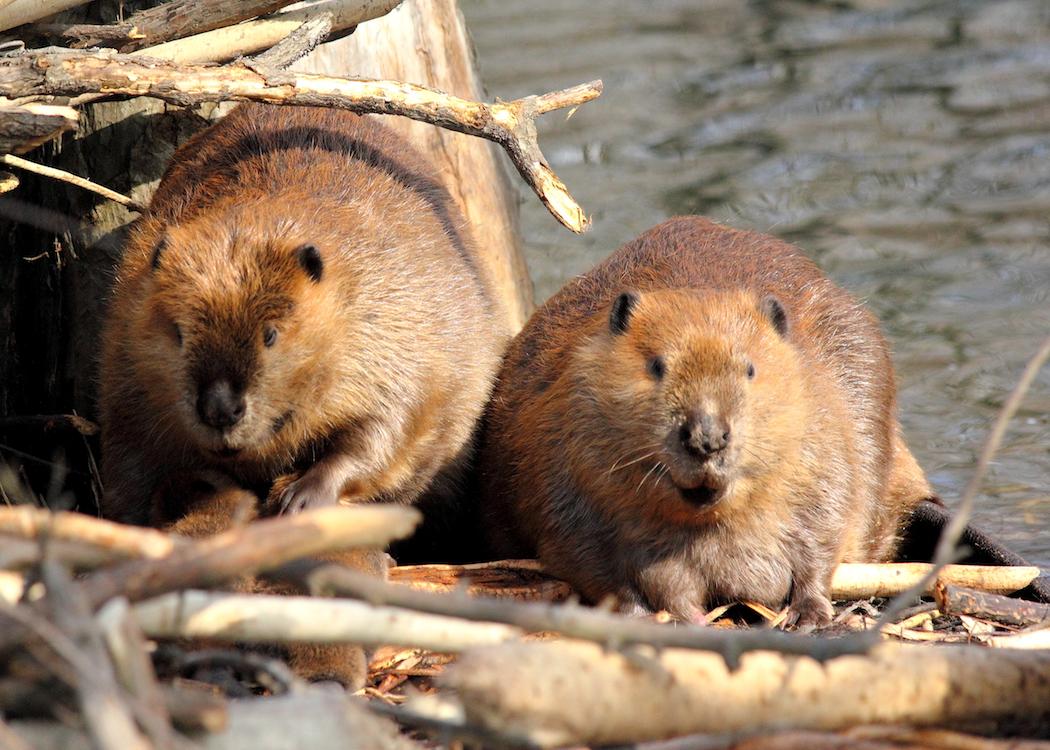 LANDOWNERS and farmers have been killing beavers with low-calibre guns and lead shot, causing slow painful deaths and starvation of young beavers, a report has shown.

Emails released to BBC Scotland under freedom of information law, and published by online investigative platform The Ferret have shown that the number of beavers killed – some carrying babies or with dependent young – has increased so much that officials carrying out post-mortems have had to “buy a new freezer for beaver bodies”.

It is legal to shoot beavers in Scotland, because the government have delayed a decision, due in 2015, over their legal status. Previously extinct in Scotland, the animal has been reintroduced around Tayside in recent years, with around 150 estimated to be living on rivers in the area.

The internal emails of the Royal Zoological Society of Scotland (RZSS) show conservation projects manager Roisin Campbell-Palmer referring to the increase in beaver deaths as “depressing”. The RZSS undertakes post-mortems of shot beavers. The results of these tests showed that two were pregnant and two were feeding young.

Farmers and landowners have blamed the governent for not removing the beavers and thus forcing them to take the “last resort” of shooting the animals. Some beavers were shown by the post-mortems to have been shot with low-calibre weapons, which would cause a slow and painful death.

A Scottish Government spokesperson said environment minister Aileen McLeod “will be taking time to consider the issue carefully and listen to the views of stakeholders before making a decision on the future of beavers in Scotland”.