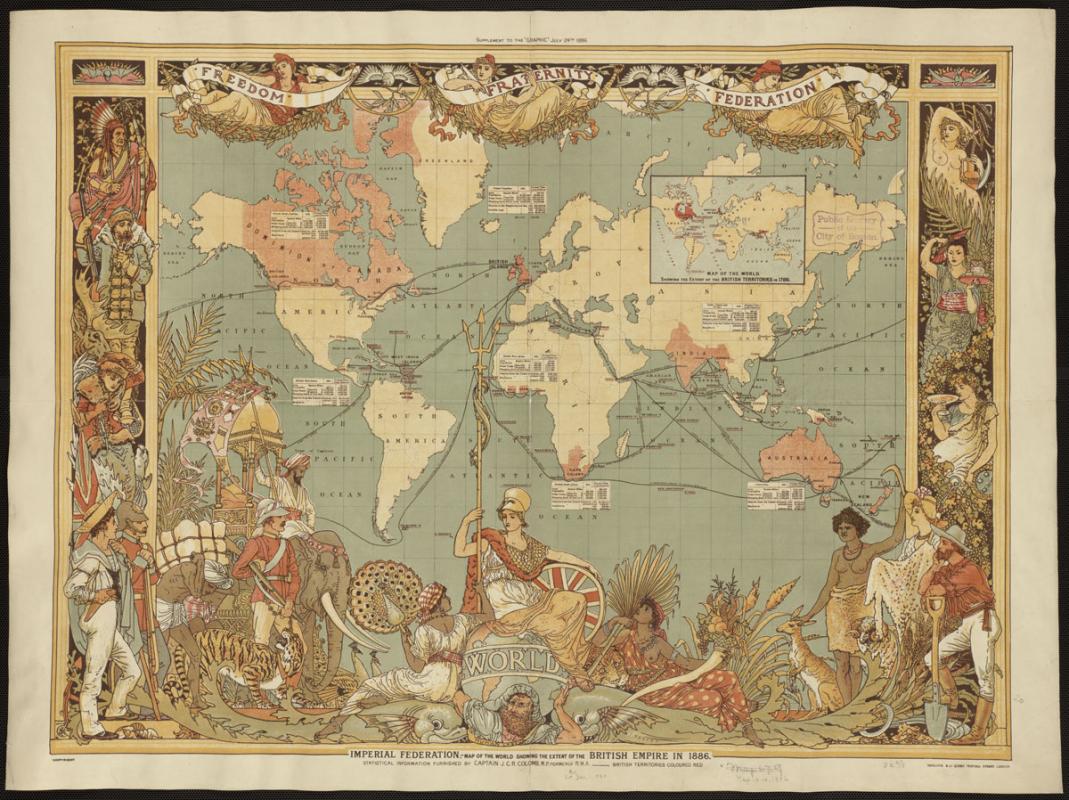 A POLL by YouGov, that found that 59 per cent of British people think that the British Empire was “something to be proud of”, has resurfaced in the debate about the UK’s Brexit future.

The poll, initially conducted in 2014 at the hight of the Scottish independence referendum debate also found that 19 per cent felt it was “something to be ashamed off” and 23 per cent didn’t know.

So what was the British empire, and what does it mean, if anything, for the contemporary UK

CommonSpace looks at the 5 things you need to know about the British Empire.

1.It was huge and had a major impact on world development 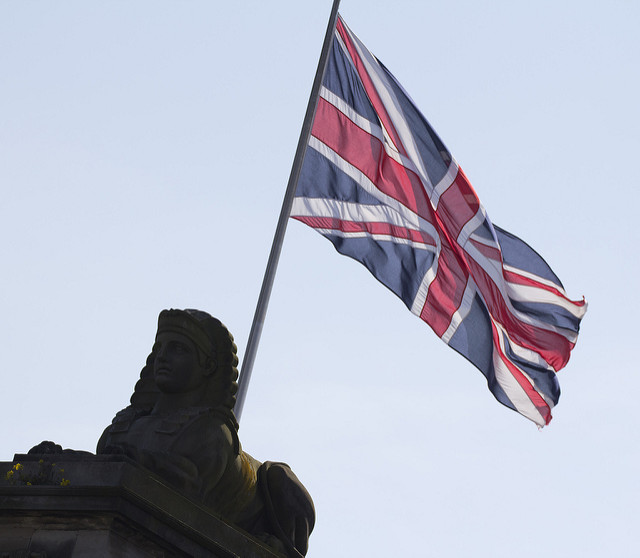 The British Empire was established between the late 1700s and the early 1800s. It’s influence peaked in the early 1900s and by the 1950s it was in full retreat.

It was, on it’s own terms, one of the most successful empires in world history and made Britain the world leading power of it’s day.

By the early 20th century some 415 million lived in an empire that covered almost a quarter of the globe.

It played a significant roll in structuring the contemporary world order and its defenders credit it with spreading ‘civilised’ western values and Anglican Christianity. The empire is the reason why English is the premier world language today.

2. It extracted wealth from the global south 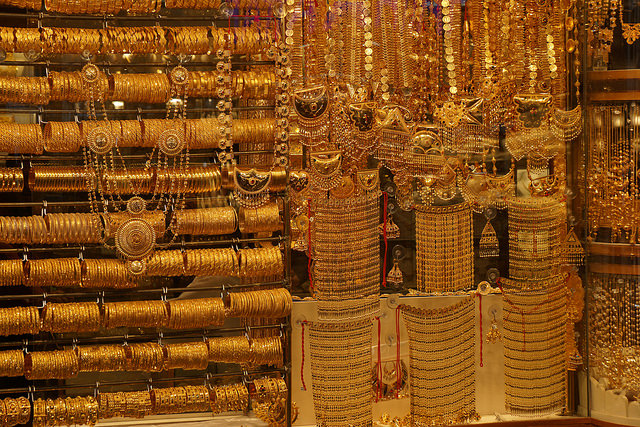 The British Empire grew wealthy from it’s empire – but this wealth wasn’t simply from trading with it’s colonies.

Empires were typically extractive or exploitative in their economic operations – benefiting from seized resources and cheap or forced labour.

This meant there was little economic development in colonised countries. That which there was, such as transport links, was organised for the narrow economic interests of the Empire itself.

To take only one among many examples, in India – the ‘jewel in the crown’ of the British Empire – there was no recorded increase in Indian per capita income in 190 years between 1757 and 1947.

The impact of this is still felt today – with the world divided into developed global north and underdeveloped ‘global south’.

3. It caused death equivalent to the worst regimes of the 20th century 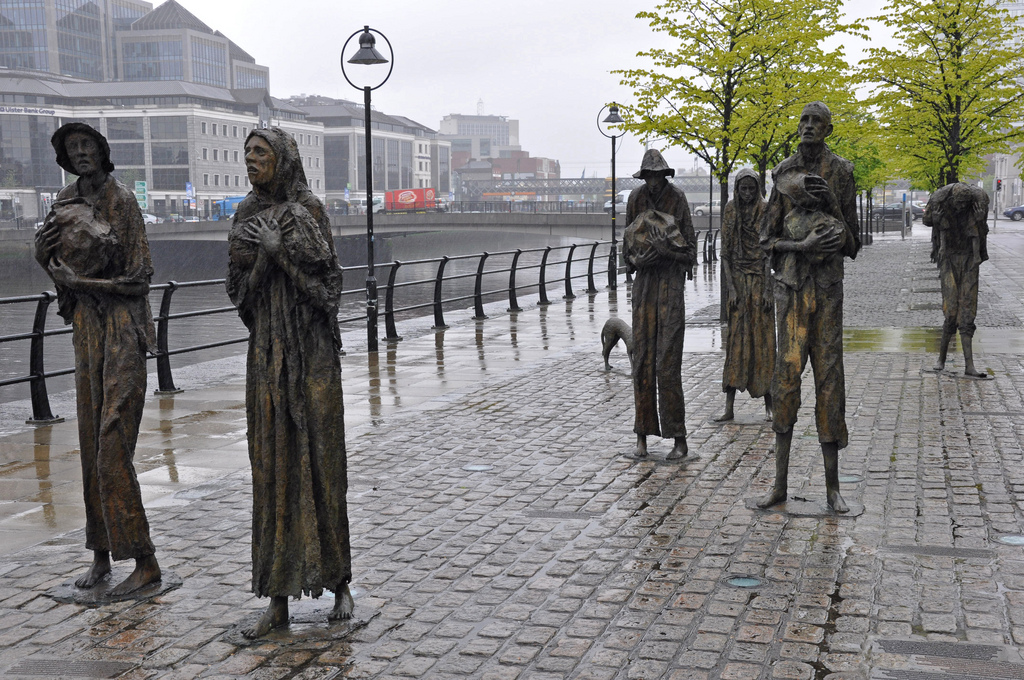 Most people in Britain are simply unaware of how destructive the British Empire was to life. That 59 per cent of people in Britain think it was “something to be proud of” needs to be bracketed in with this reality.

Most people’s view of the British Empire remains the biscuit-tin version popularised by newspapers, novelists and Empire apologists during the empire and afterwards – that of an era of greatness and relative benevolence towards ‘the natives’.

It’s attempts to suppress national movements led to massacres – Chumik Shenko in Tibet, Jallianwala Bagh in India, Croke Park in Ireland any many more besides – who’s names are known around the world, but not in the UK.

It’s economic and administrative policies are also accused by many of historians of causing and exacerbating terrible famines that killed many millions – up to 20 million in India alone.

4. It was resisted everywhere it existed 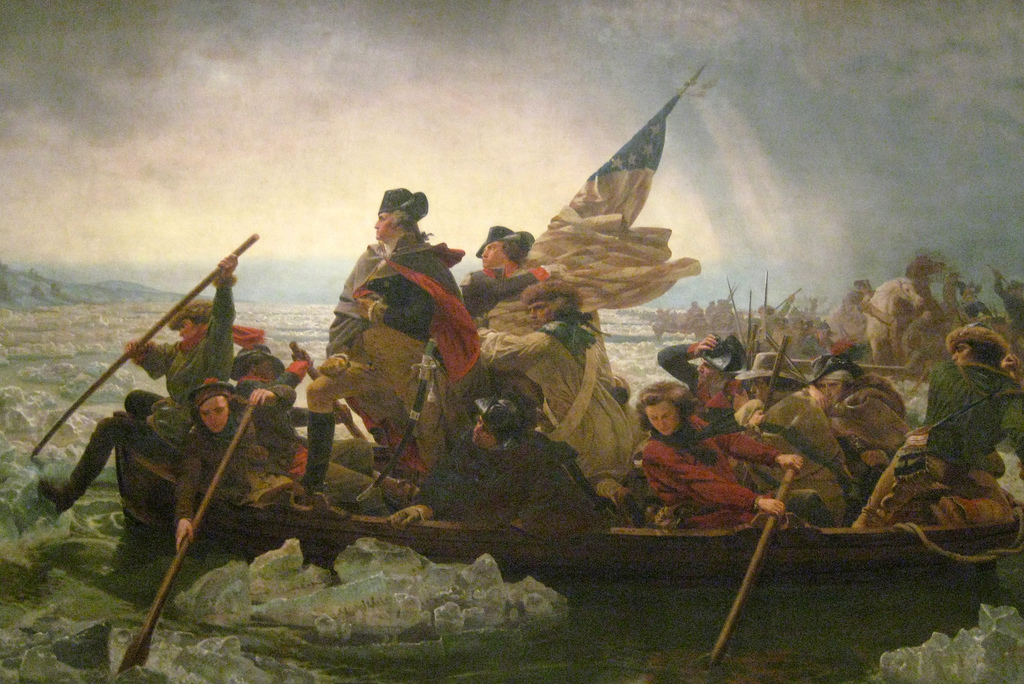 Of course, Britain did indeed face competition from other European powers for imperial possession’s – and it is the case that the modern world order was born in conquest, war and slavery.

Niall Ferguson, the rightwing historian and leading Empire apologist who raised controversy by tweeting the YouGov poll and asserting “I won” – once said that had Britain not ruled India, Russia would have.

If we are to accept inevitabilities in history (dubious for any historian), we surely have to accept the inevitability of resistance to empire. The British Empire was beset by wars of independence and resistance from one end of the globe to the other, from the American Revolution to the Mau Mau revolt in Kenya. The British Empire tried to suppress these movements, but in the aftermath of the second world war it collapsed under pressure from democratic demands.

India ended up being ruled by the Indian people – rather than Britain or Russia. 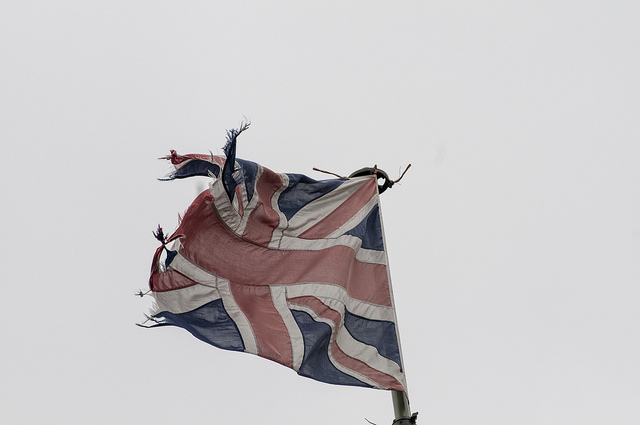 In the hot-house of Brexit debate, some on the right do invoke the British Empire as an example of what Britain can achieve alone in the world. Others characterise the entirety of pro-Brexit sentiment as essentially powered by this view of Britain as a great country.

Neither of these characterisations are probably realistic. In any case, the days of empire are gone.

Britain remains a junior partner in the US world order – but its independent capacity to control territory and markets is much diminished. Brexit is unlikely to reverse this reality.