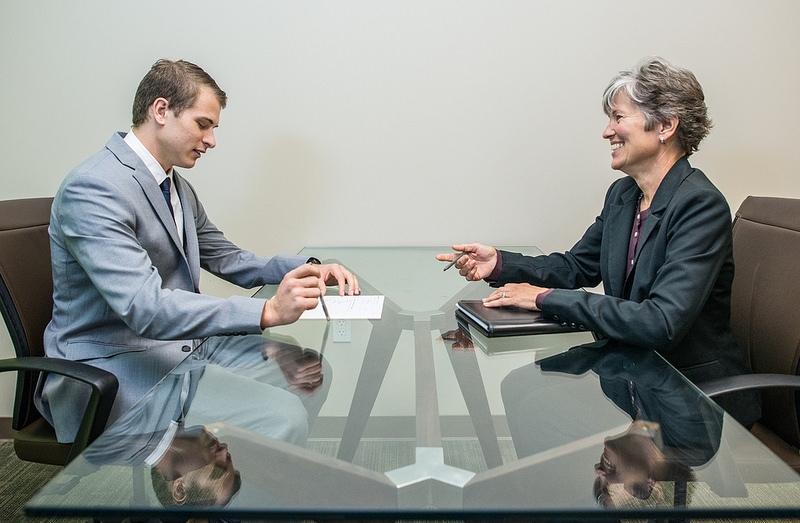 BRITISH EMPLOYERS are still decades behind the law and have worrying attitudes to unlawful behaviour when it comes to recruiting women, a new report by the EHRC has found.

A survey 1,106 senior decision makers in business found that a third (36 per cent) of private sector employers agree that it is reasonable to ask women about their plans to have children in the future during recruitment.

EHRC statistics also revealed that over half of employers believe a woman should have to disclose at interview whether she is pregnant, and just under half of the respondents thought it was reasonable to ask women if they have young children during the recruitment process.

Rebecca Hilsenrath, chief executive of the EHRC, said: “It is a depressing reality that, when it comes to the rights of pregnant woman and new mothers in the workplace, we are still living in the dark ages.

“We should all know very well that it is against the law not to appoint a woman because she is pregnant or might become pregnant. Yet we also know that women routinely get asked questions around family planning in interviews. It’s clear that many employers need more support to better understand the basics of discrimination law and the rights of pregnant women and new mothers.”

“When it comes to the rights of pregnant woman and new mothers in the workplace, we are still living in the dark ages”. Rebecca Hilsenrath

The survey, conducted by YouGov on behalf of the commission, also found that 44 percent of employers agree that women should work for an organisation for at least a year before deciding to have children.

Duncan Thorp from Social Enterprise Scotland said: “This new report highlights a number of serious concerns when it comes to employer attitudes towards women

“In contrast, 64 per cent of social enterprises are now led by women, according to the Social Enterprise Census 2017 – and Social Enterprise Scotland has already achieved the 50/50 by 2020 initiative for company boards.

Releasing its findings, the EHRC has urged British business to sign up to its working forward initiative, which aims to make British businesses the best they can be for pregnant women and new parents.

Julie McCarthy, equality diversity and inclusion manager at Nationwide Building Society, which is signed up to the EHRC scheme, said: “We want to build an agile, talented and diverse workforce, which reflects our equally diverse membership, and society as a whole. Maternity-related policies are an integral part of this.

“As a result of the Working Forward initiative we have seen some incredibly positive results across the society with regards to employees striking a better balance between their work and their personal lives.”