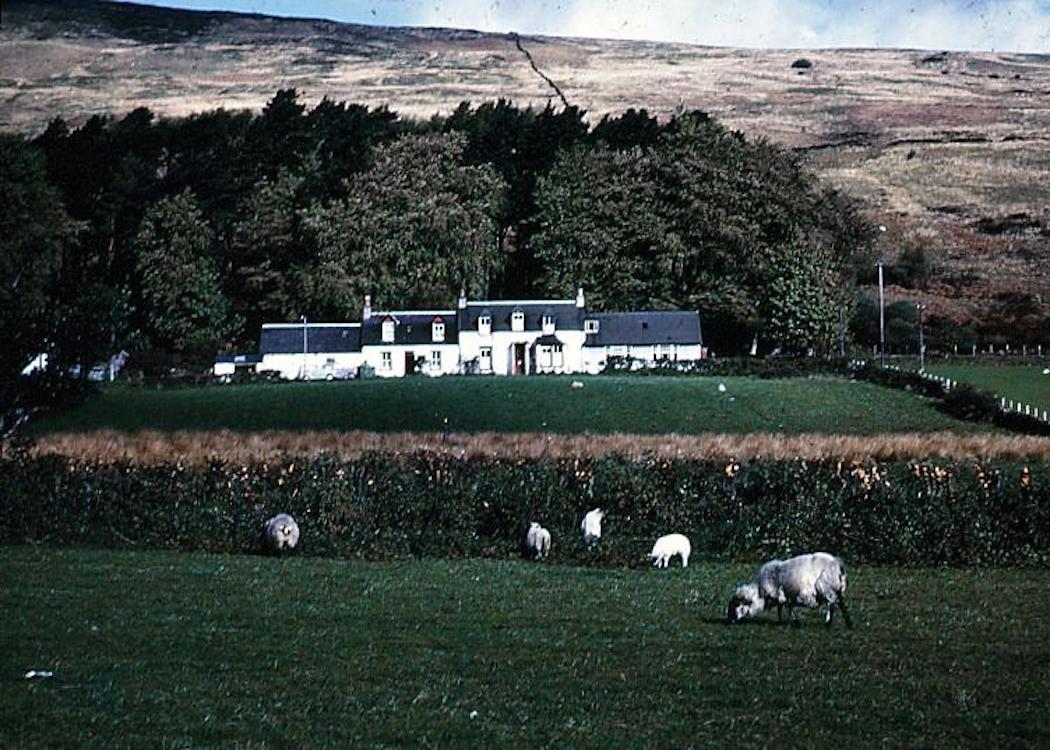 THE CASE OF COLSTOUN MAINS ESTATE proves the need for a tenant’s right to buy farmland in Scotland, according to the Scottish Green Party.

Yesterday [Thursday 26 November] the eviction scandal of four farming families finally reached a settlement after months of campaigning and threats from the estate landlord.

Tenant farmers, including Andrew Stoddart who had farmed the land for 22 years, agreed a degree of compensation and a slight extension on their eviction date due to the ending of a lease agreement.

The Scottish Green party and land reform campaigners argue that the episode – which led to 19,000 supporters calling for government intervention and public outcry over Stoddart’s treatment – strengthens the case for a right to buy for farmers.

Alison Johnstone, Scottish Green MSP for Lothian (the location of Colstoun Mains), proposed a tenants right to buy as part of the current Land Reform Bill.

Johnstone said: “While I am relieved to hear Andrew and his family won’t be pushed into destitution by their wrongful eviction, the Scottish Government must take his case as a clear sign that they need to go further on land reform. Our legal system exists to protect people from injustices like this, and it is clear that at the moment, the law on land ownership is not working.

“It is simply unacceptable that a farmer who has made such vast improvements to this land with his hard work can be discarded on a whim, facing a stressful and uncertain future. To stop this happening to others, we need to give tenant farmers similar rights to crofters.

“I urge the SNP to listen to the growing movement demanding radical land reform and take bold action to secure the rights of people like Andrew Stoddart in the future.”

Last January CommonSpace covered the disappointment of tenant farmers that such a proposal had not been included in current government plans.

The case of the Stoddart family gained widespread publicity on the eve of the SNP Conference, where party members rejected their leadership’s policy in a call for more radical action.

Angus McCall, director of the Scottish Tenant Farmers Association, agreed on the need for action: “There are still a large number of tenants on short term agreements who are just as vulnerable to having their tenure cut short at the drop of a hat. This insecurity is something that must be tackled as Scotland contemplates land and tenancy reform over the next few years.”

The Rural Affairs, Climate Change and Environment committee of MSPs will release a report on the Land Reform Bill a week today, with members previously indicating they would push for a stronger bill from the government.

However, plans have faced the challenge of avoiding legal threats from large landowners.

Committee member Mike Russell MSP, writing recently in The National , said: “In 21st-century Scotland the law continues to ensure that the rights of property will always trump (a curiously appropriate word signifying an arrogant assertion of the power of money) the rights of men and women actually living on the land.”

Scotland has one of the most unequal systems of land ownership in the developed world. Fifty per cent of private land is owned by just 432 people.