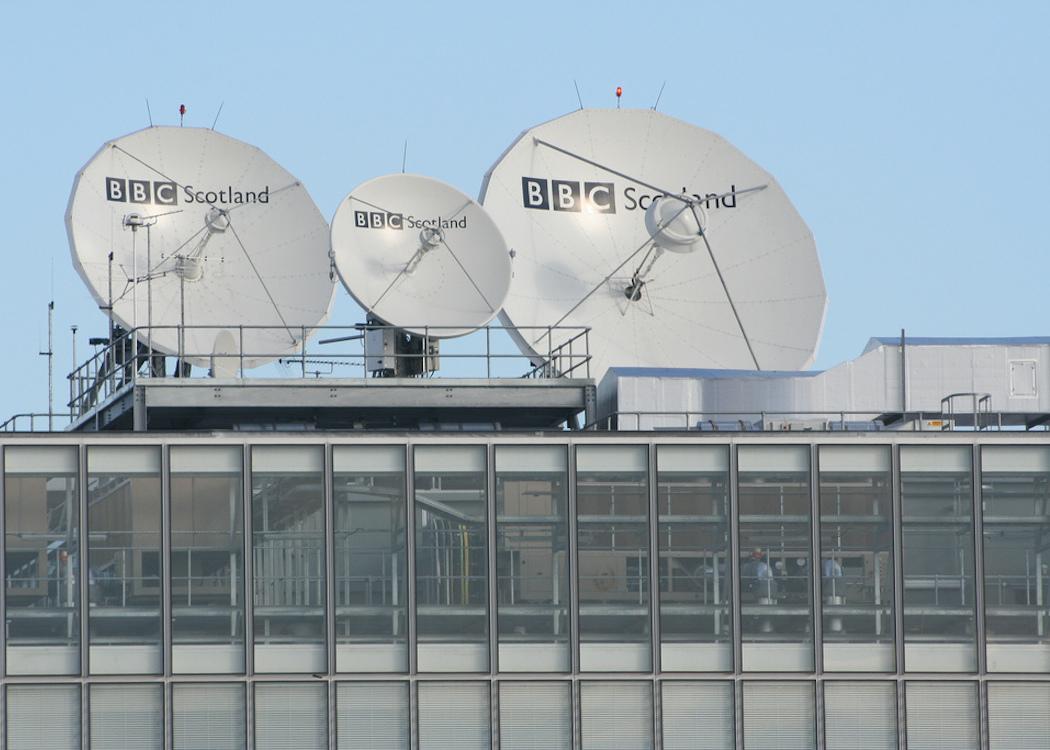 BBC SCOTLAND requires greater financial power and independence to improve its media coverage from “London bias”, according to a new report published by a Scottish parliamentary committee of MSPs.

The Education and Culture Committee recommendations follow months of campaigning from the Scottish Government to ‘federalise’ the BBC, in light of recent criticisms that the state broadcaster remains politically and financially focused with the South-East M25 zone.

One applicant described the influence of BBC London executives on decision making as “colonial”.

The cross-party committee wrote: “We recognise the quota system for regional production for the network has helped to increase economic investment in Scotland. However, the system is inadequate in its current form – it is an artificial mechanism that has not done enough to encourage a sustainable broadcasting and production sector in Scotland.

“Furthermore, serious allegations have been made that the BBC’s commissioning practice has operated to subvert the spirit of the quota, which can mean the quota spend does not benefit Scotland. This gives us serious cause for concern.”

The specific ‘lift and shift’ approach, where London-tbased companies open offices in Scotland to benefit from quota funding, was attacked during the committee’s evidence. Managing director David Smith of Matchlight productions said the result of BBC commissioning was to “undermine and frustrate the purposes of the Scottish quota on an industrial scale”.

The BBC faced criticism during the Scottish independence referendum for perceived bias in favour of the No campaign.

CommonSpace is aware of several high profile applications made to BBC Scotland for independent programming in history and drama. One applicant described the influence of BBC London executives on decision making as “colonial”.

“I welcome the committee’s recommendations – that the BBC must do more to better reflect Scotland, and that far more of the licence fee raised in Scotland should be spent here to directly benefit our production sector and wider creative industries.” Fiona Hyslop MSP

Criticising the process of programme selection, the MSPs added: “We believe that substantial change is required for the commissioning process to grow the strong, sustainable and competitive creative industries sector in Scotland we seek.

“We expect a greater degree of decentralisation of and accountability for commissioning and accompanying budgets across the nations and regions to rebalance the concern the BBC has a London bias. This should lead to improvements in the way the BBC portrays Scotland and the diversity of Scottish culture and identity. It should also benefit the creative industries in Scotland by attracting, developing and retaining talent, thus helping the sector become strong, sustainable and competitive. It is not enough just to improve access to commissioners.”

The report was welcomed by cabinet secretary for culture, Europe and external affairs Fiona Hyslop MSP: “This report adds considerable weight to the growing consensus for substantial change to the way the BBC operates in Scotland.

“I welcome the committee’s recommendations – that the BBC must do more to better reflect Scotland, and that far more of the licence fee raised in Scotland should be spent here to directly benefit our production sector and wider creative industries.

“The committee’s call for decentralisation of BBC commissioning and budget decisions is consistent with our vision for the future of public service broadcasting in Scotland.”

Decisions on the future of BBC Scotland will be taken as part of its ongoing charter renewal process, where the rate and conditions of the TV license fee are decided.

Director-General of the corporation, Tony Hall, previously told the committee he was considering proposals to expand BBC Scotland’s online presence and the potential launch of an opt-out ‘Scottish six’ news programme.

Picture courtesy of Bob the Lomand