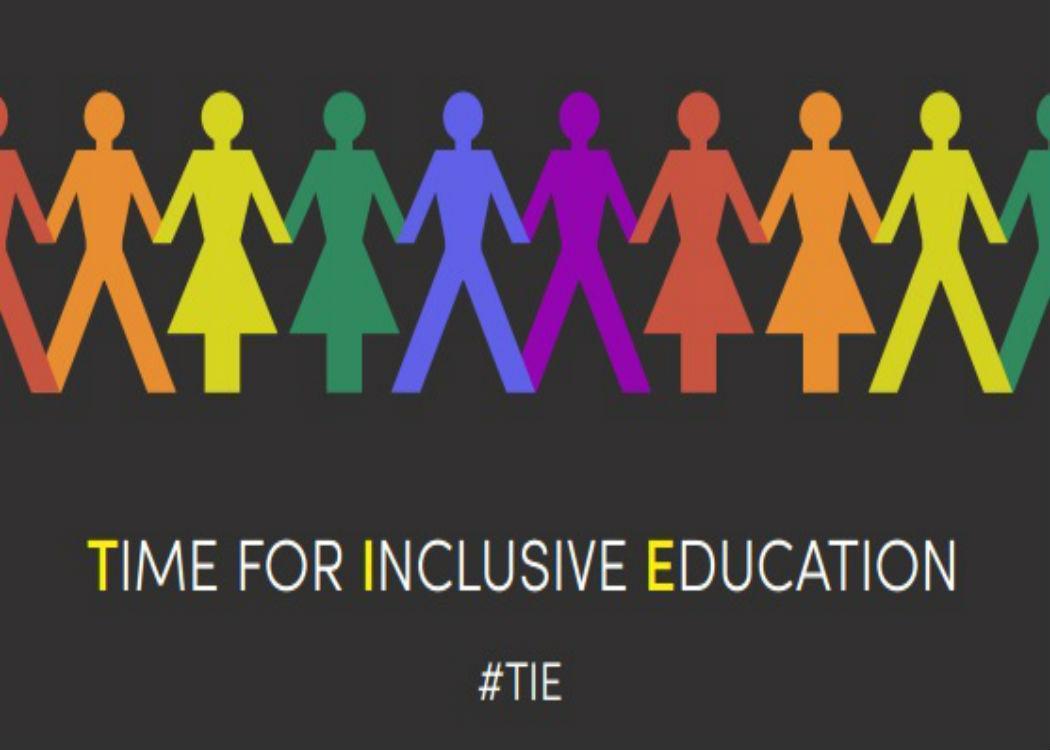 HOMOPHOBIC BIGOTRY must be challenged in schools to ensure an inclusive education system, according to delegates at the SNP conference today [Sunday 13 March] in Glasgow.

The vote was described as a “historic day” by Tie campaign co-founder Jordan Daly, who has pushed for the government and schools to take action against horrific cases of LGBT suicides and self-harm related to bullying and exclusion in Scotland’s schools.

“We need to make sure that Scotland’s young people grow up in an environment that is equal, accepting and safe.” Angus Miller

Rhiannon Spear, national convenor of SNP Youth, who led the motion at conference, said that without more inclusive education “we are creating a vacuum that will be filled with misinformation”.

“It worries me that young people leave school without understanding consent. We need to empower young people,” she added.

Fellow youth convenor Angus Miller was one of several speakers to quote statistics from the Stonewall schools report , which identifies high levels of bullying, self-harm and suicide among LGBT students.

“More than a quarter of LGBT young people have attempted suicide due to bullying in schools,” Miller said.

“We need to make sure that Scotland’s young people grow up in an environment that is equal, accepting and safe.”

On the first day of conference delegates heard emotional stories from the Tie campaign of isolated LGBT pupils, and the struggles to have their sexual identity respected by their families, peers and teachers.

The Tie campaign has led a national tour of schools and launched a crowdfunder to provide training courses for teachers on LGBT inclusion.

A petition proposing that the Tie campaign’s aims were made a statutory part of the curriculum was thrown out by the Scottish Parliament’s petitions committee , leading to concerns that not enough was being done due to sensitivities over sex and religion.