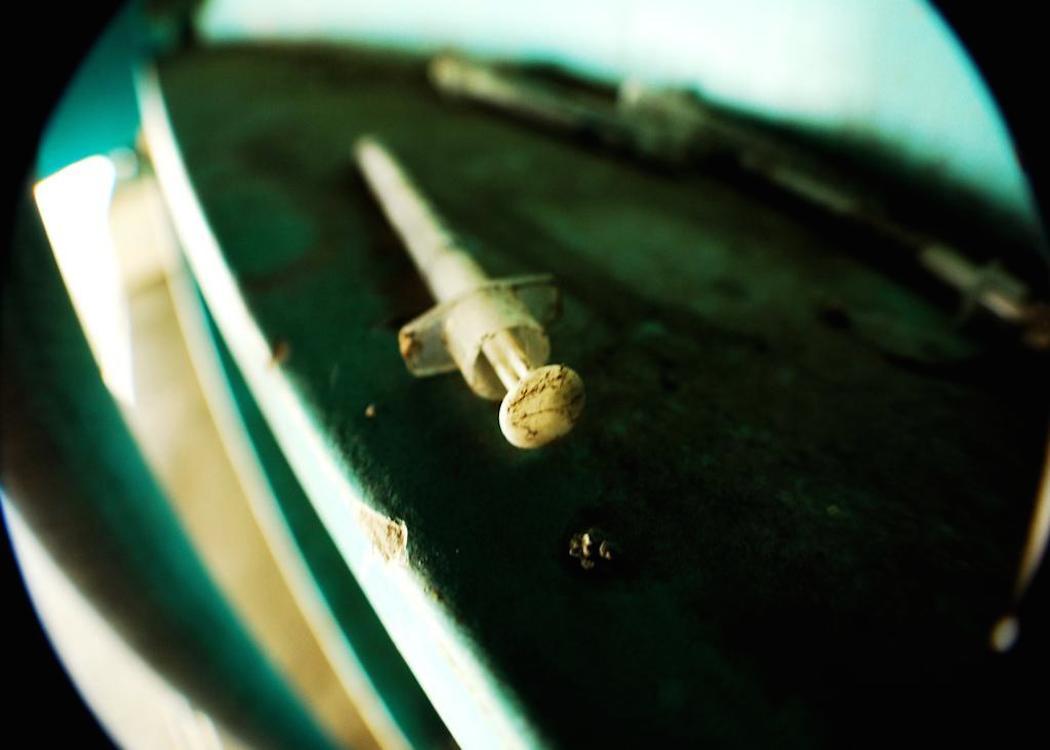 Sunday Herald supports change in policy if powers are devolved

CAMPAIGNERS, former government advisers and MSPs have called for a public debate on drug reform in Scotland, following similar moves to end the war on drugs across the world.

A range of experts, covered by The Sunday Herald , said it was time to consider a change in drugs policy – such as decriminalisation – before any drugs law powers were devolved to Scotland.

The proposal follows an announcement in favour of decriminalisation by the Irish minister in change of the country’s national drugs strategy.

Quoted in The Sunday Herald, Mike McCarron, a former government adviser and campaigner with Transform Drug Policy Foundation Scotland, said it was time to consider different options: “There has been so much change going on in the world over the past two or three years. So I think Scotland now probably would be wise to start talking about these issues.”

SNP MSP Christine Grahame added: “We should have this debate as people who are users of drugs and are trapped in it are victims. While we keep it a criminal offence then people will hide what they are doing.”

The number of drug deaths in Scotland hit a record high of 613 last year, with many addicts cut off from health and social services for fear of judicial penalties.

Laws surrounding the decriminalisation of drugs currently reside at Westminster. However, both the Scottish Green Party and the SNP want those powers devolved to the Scottish Parliament.

Scotland currently operates some aspects of drugs policy through the health care system.

Patrick Harvie, co-convenor for the Scottish Greens, bemoaned the lack of action in the current Scotland Bill on drugs policy – which represented a missed opportunity to consider what “the consequences are of leaving this industry in the hands of gangsters.”

Supporters of decriminalisation, including the Greens, argue that those with serious addictions benefit from health care support rather than the ostracisation of imprisonment and punishment.

The war on drugs, previously enforced by the United States, has been abandoned across Latin America and most notably in Portugal – where full decriminalisation has led to an over 80 per cent drop in overdose deaths.

The Scottish Government currently has no plans to change current drug laws.